World of Warships celebrated seven years with a new content-packed update which included in-game collecitbles and activities, updated operations, and British battleships in the tech tree. You can check out a new overview video above and read below for more details:

AUSTIN, TX (September 8, 2022) – Wargaming, publisher and developer of the naval multiplayer free-to-play game World of Warships, is celebrating the game’s seventh anniversary this September with a jam-packed content update. To mark the occasion several in-game features will be available, including new rewards for battle performance, a themed collection, and the Warship Strike minigame. This update also sees the continuation of the Puerto Rico build in the Dockyard, new updated Operations, British battleships sailing into the tech tree, and more. 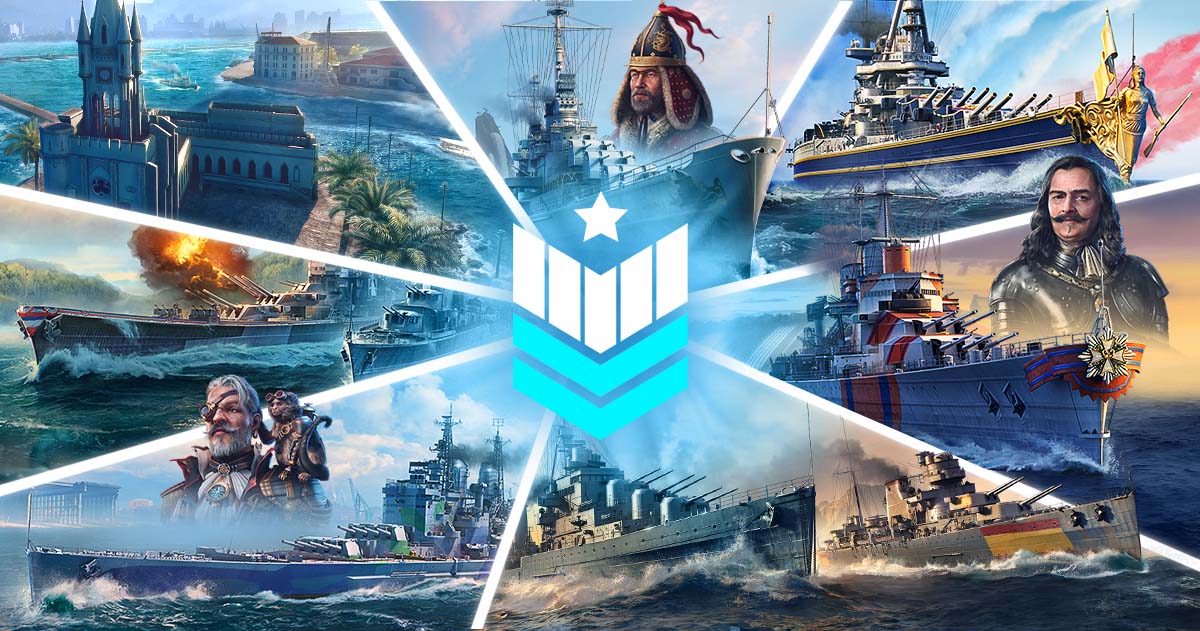 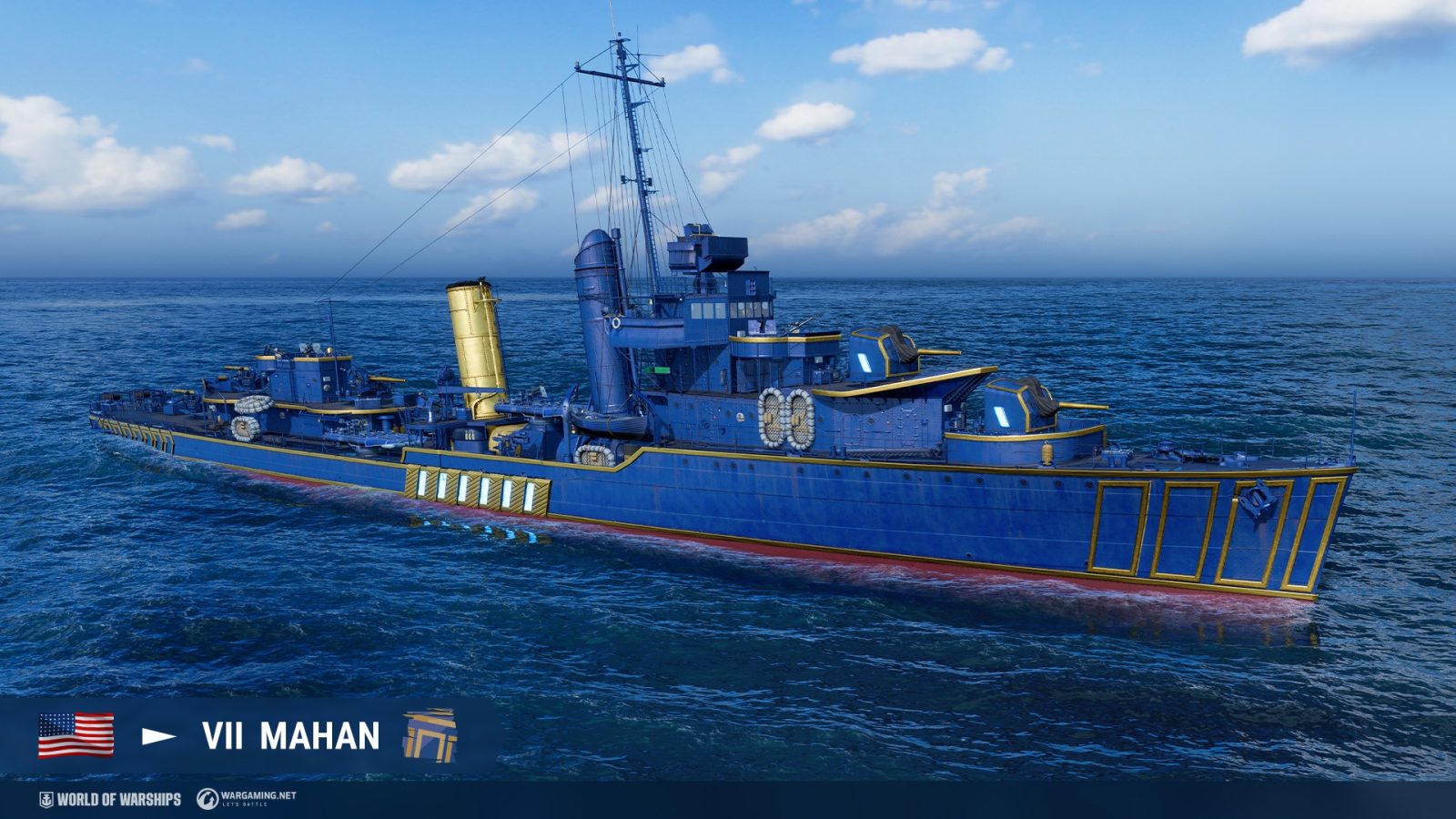 Birthday on board
Leading the update is a boatload of in-game celebrations to commemorate seven years of World of Warships. Players using ships of Tier V and above will receive several festive rewards, with “Special Bonus”, “Rare Bonus” and “Supercontainer” containers up for grabs depending on the ship used. Many veteran players have amassed tons of ships during their maritime careers, and they’ll be able to collect multiple rewards from several of their craft in one battle. World of Warships will also welcome a new “Seven Seas” collection as part of the festivities, which takes players through the history of 16 of the game’s famous ports.

Wrapping up these birthday festivities is the Warship Strike minigame, available in the Armory. Inspired by classic naval combat entertainment, players will take on AI opponents in a strategy-based game with the goal of winning festive tokens.

Updated Operations across the board
Operations have received thorough changes, with a wider set of ships available to participate. Rewards attained through Operations have also changed, with the opportunity to take home the new rewards more than once by completing special daily and weekly combat missions. Alongside these changes comes the return of three Operations, with “The Ultimate Frontier”, “Hermes” and the night operation “Cherry Blossom” back in 0.11.8.

British battleships make their way into the Tech Tree
Arriving from Early Access, eight British battleships introduced in the last two updates are now available for research in the Tech Tree. Amongst them are the iconic Renown and Indefatigable. Those swift ships feature accurate guns and torpedoes on board, as well as different consumables across the range of Tier V-X ships, including “Engine Boost”, “Defensive AA fire” and “Specialized Repair Teams”. 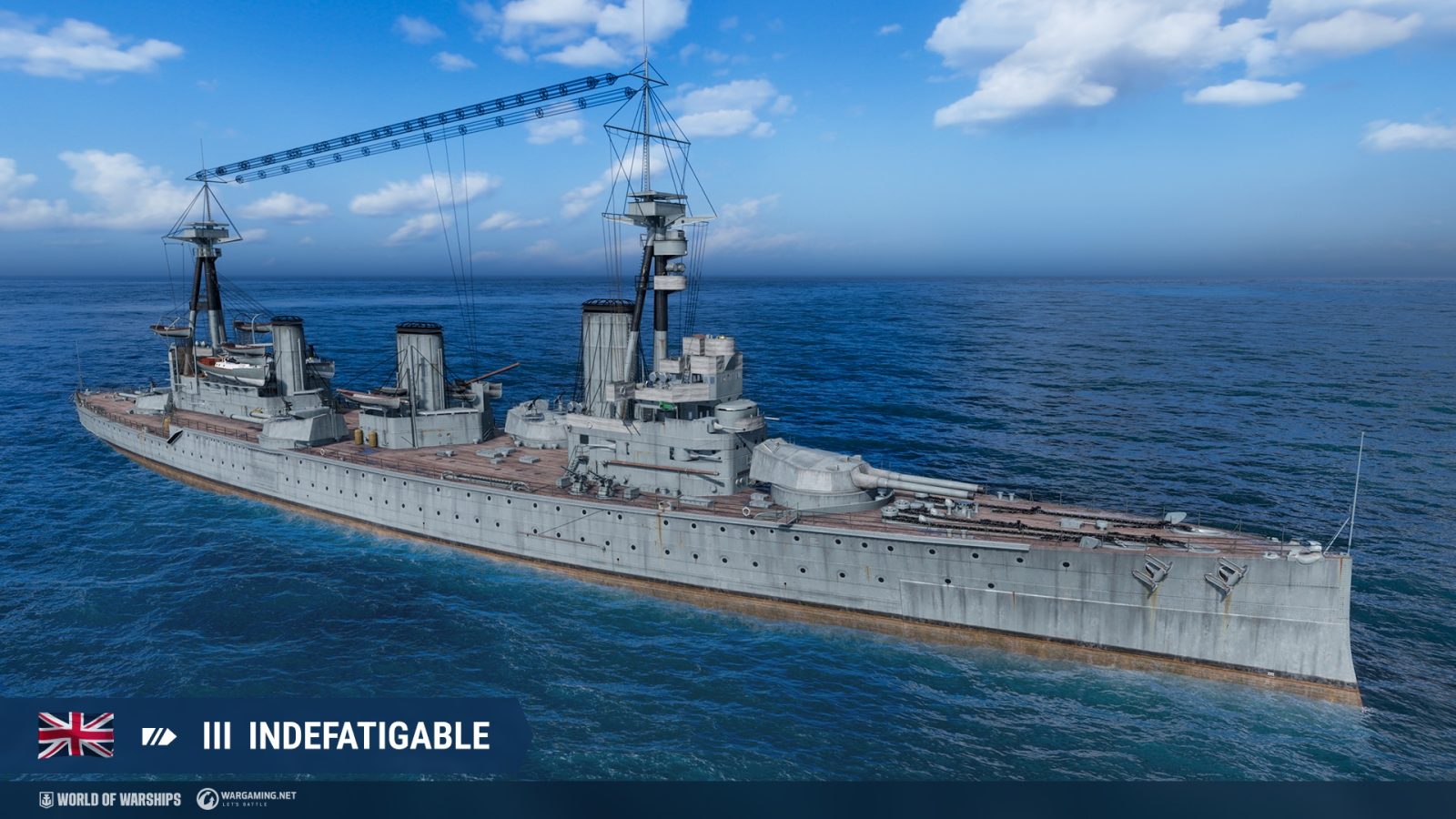 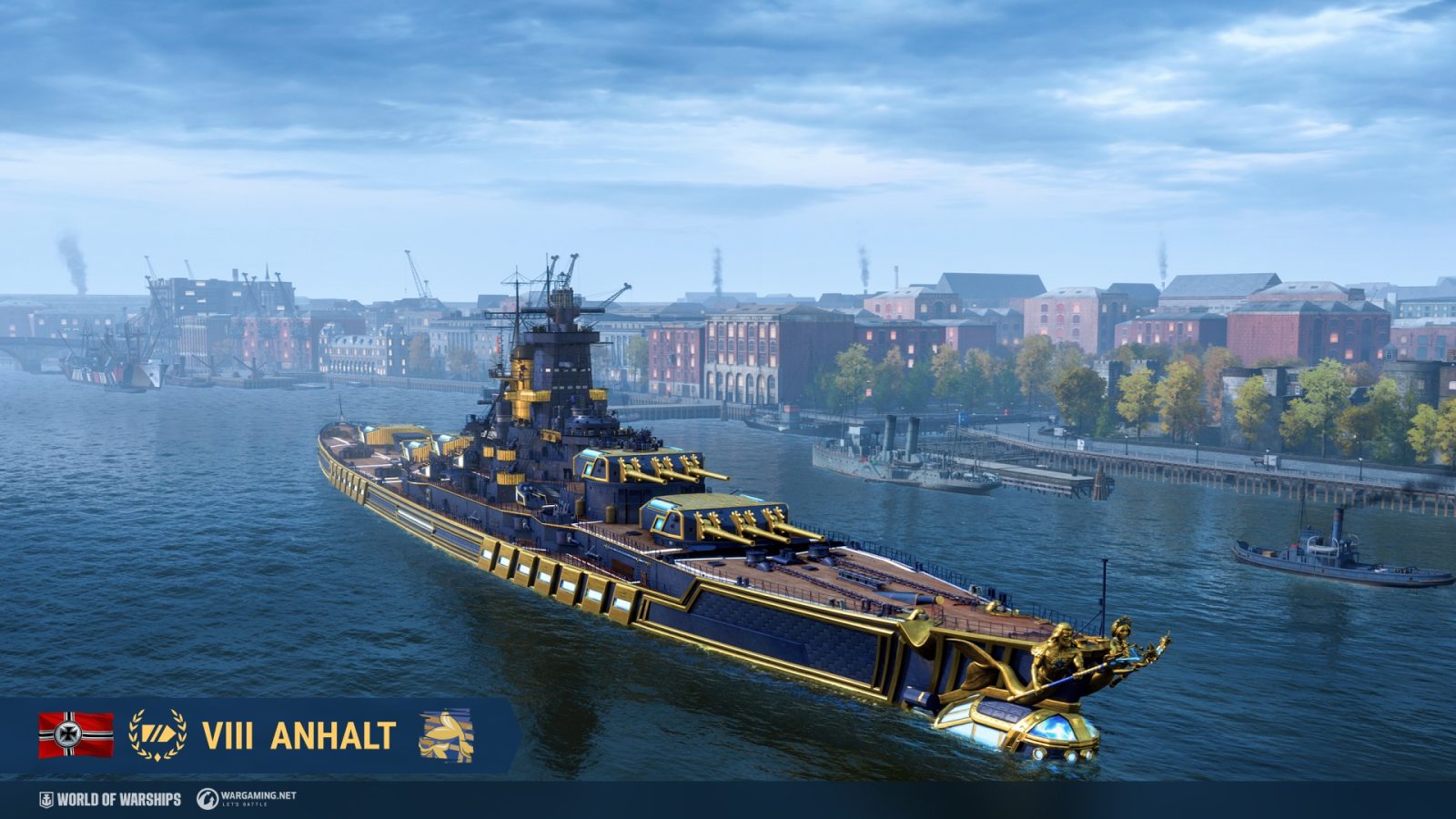 Update 0.11.8 sees the continuation of the construction of American cruiser Puerto Rico, which will be available to players until the beginning of update 0.11.10. The building process also rewards players who reach stage 25 out of 40 with Canadian destroyer Huron.