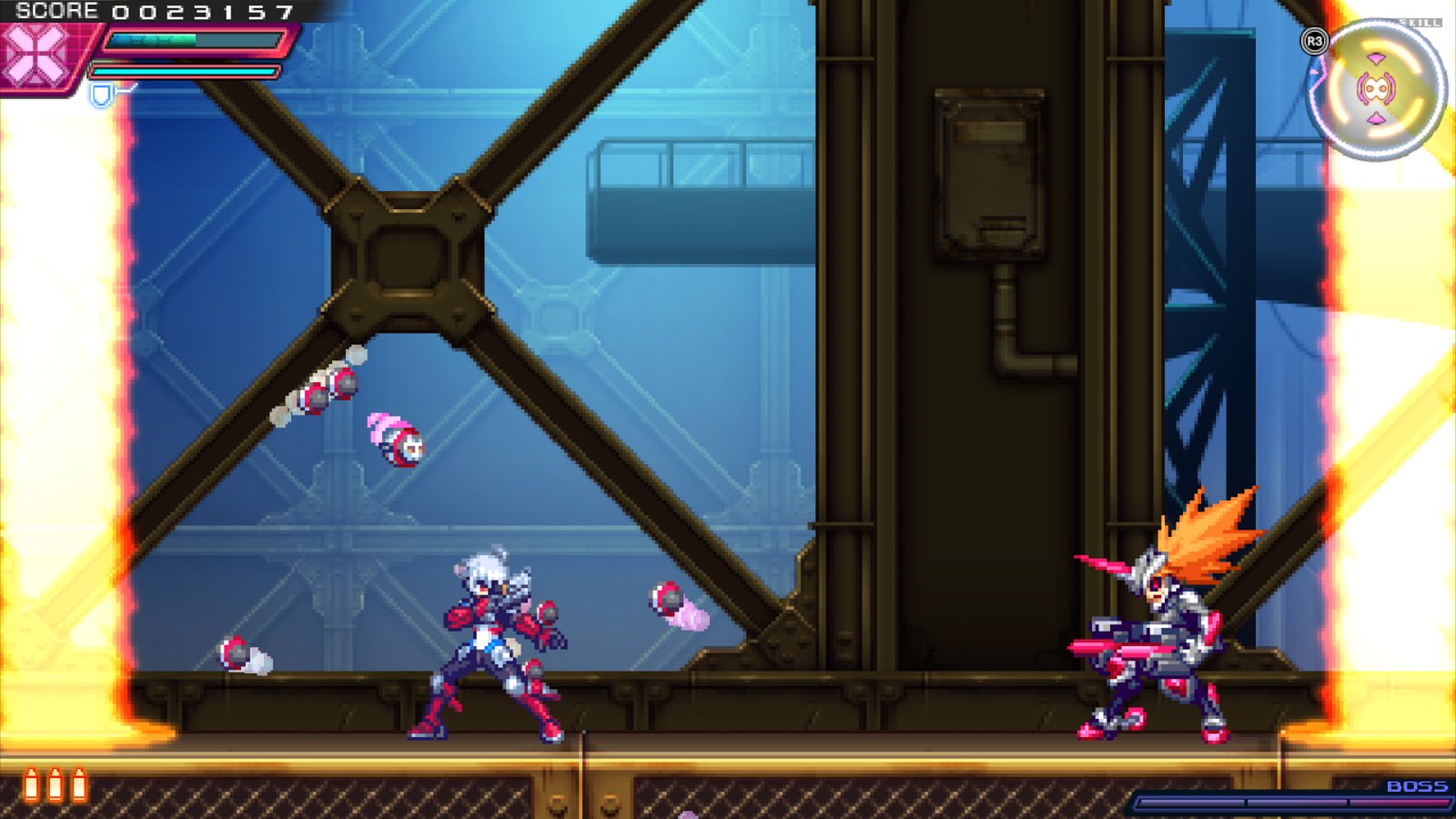 Today, Nighthawk Interactive and Inti Creates announced that Azure Striker Gunvolt: Striker Pack is now available physically on PlayStation 4 today. The game will include everything in the digital version of the game as well as all previously released DLC and an extra song created exclusively for the PlayStation versions. 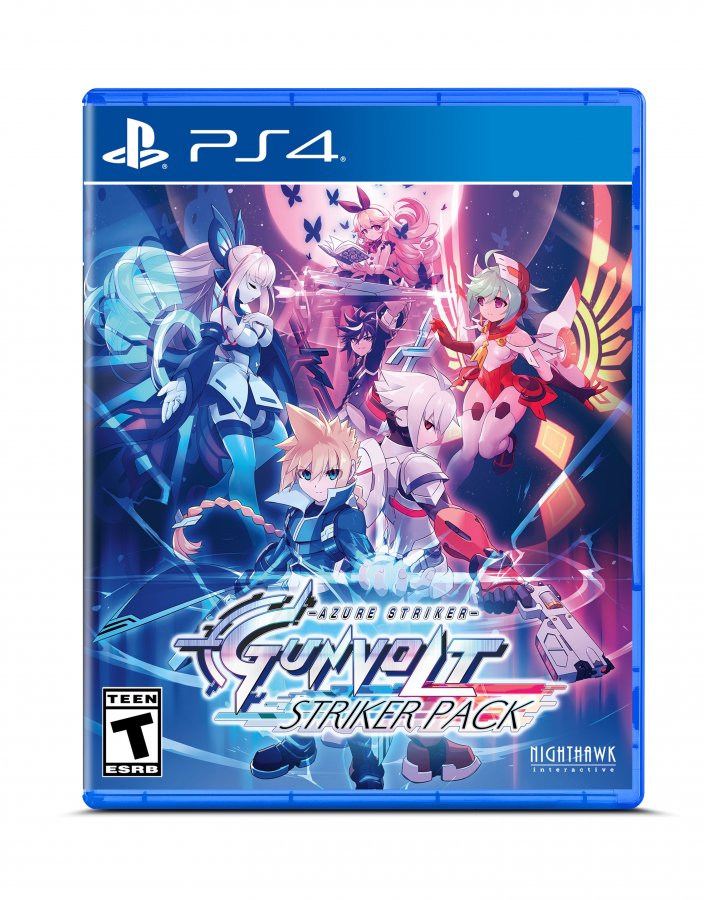 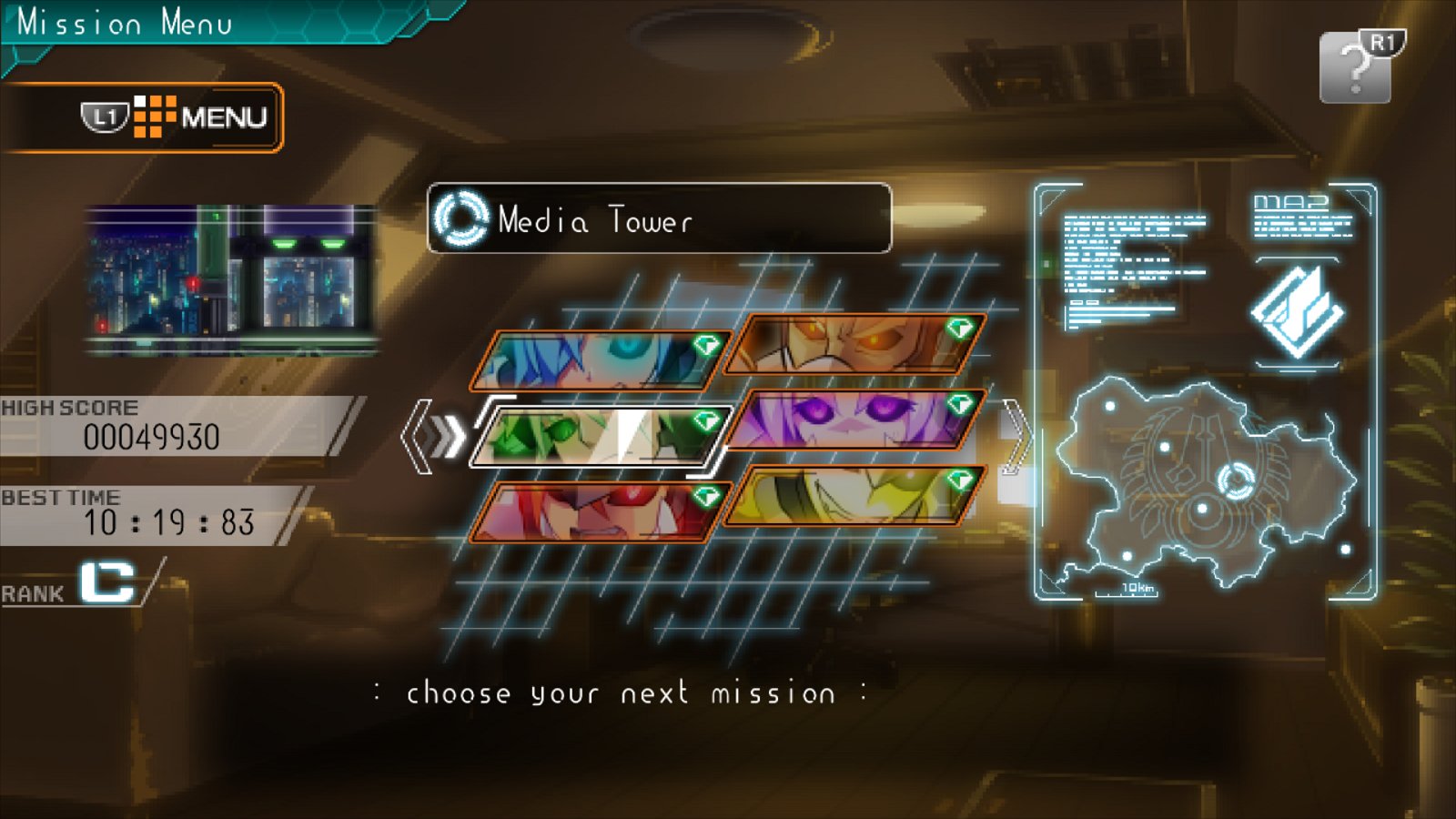 This critically acclaimed series has intuitive controls, memorable characters, and shockingly epic boss battles. Play as Gunvolt, zipping and zapping your way through levels and skill trials by tagging enemies with your weapon, then shocking them into oblivion. In Gunvolt 2, enjoy the game in an entirely new way with the addition of Gunvolt’s rival Copen as a playable character. Playing as Copen, you can dash through the air, slam into enemies, and unleash devastating homing shots to make short work of your foes.

In the Azure Striker Gunvolt: Striker Pack, players will:

·        Enjoy all the DLC from the original versions, fighting through extra stages, bosses, and bonus modes, all while rocking out to new songs.

·        Jam along to over 20 pop vocal tracks, including a new track made exclusively for the PlayStation release.

·        Get lost in the story with high resolution event graphics and in-game text, so the characters look better than ever.

·        Journey through the levels and peruse menus on the new, intuitive screen layout.