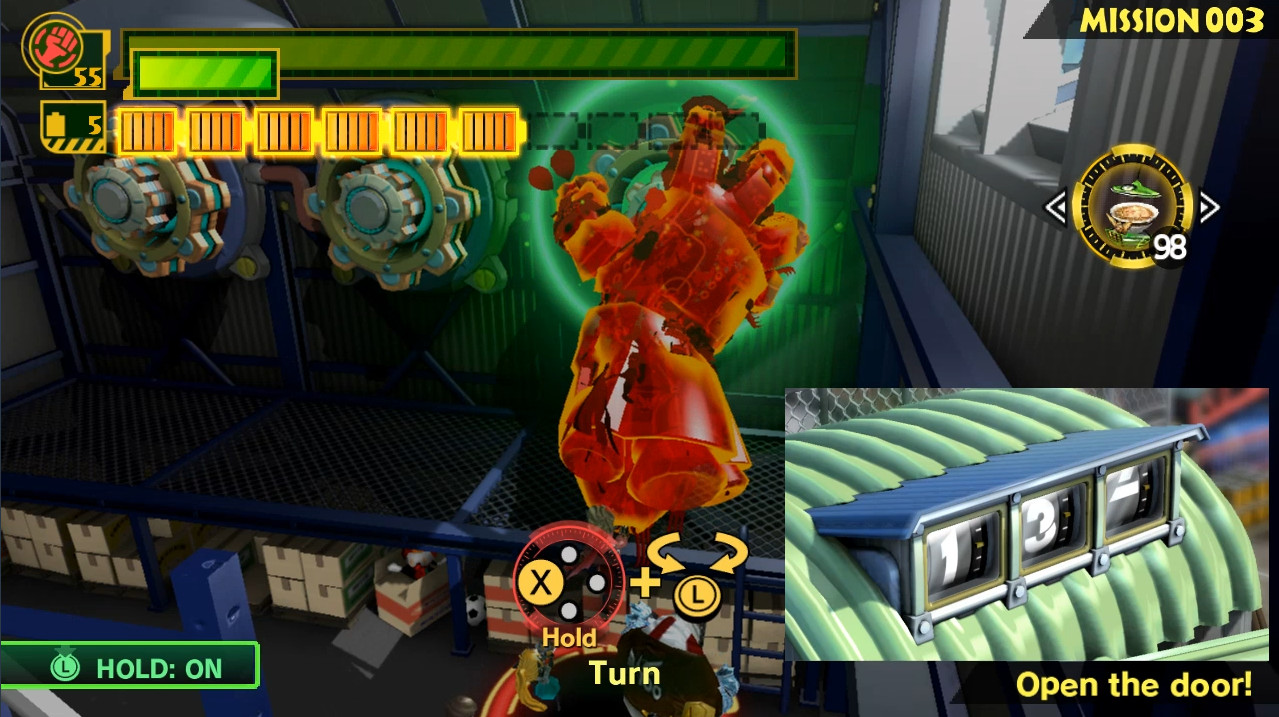 Today, PlatinumGames and Nighthawk Interactive announced that The Wonderful 101: Remastered is now available physically for PlayStation 4 and Nintendo Switch. The game, available digitally since May, will allow players to control the Wonderful Ones in a polished remastered adventure.

The Wonderful 101: Remastered brings back over-the-top action as players take control of the Wonderful Ones – heroes from around the world chosen to defend Earth from extraterrestrial threats. Suited up for action, the band of Wonderful Ones can morph into powerful transformations, such as a fist, sword, glider, gun, and more, allowing players to navigate through perilous environments, empower helpless citizens to join their company of heroes, and defend against Blossom City’s alien invaders. 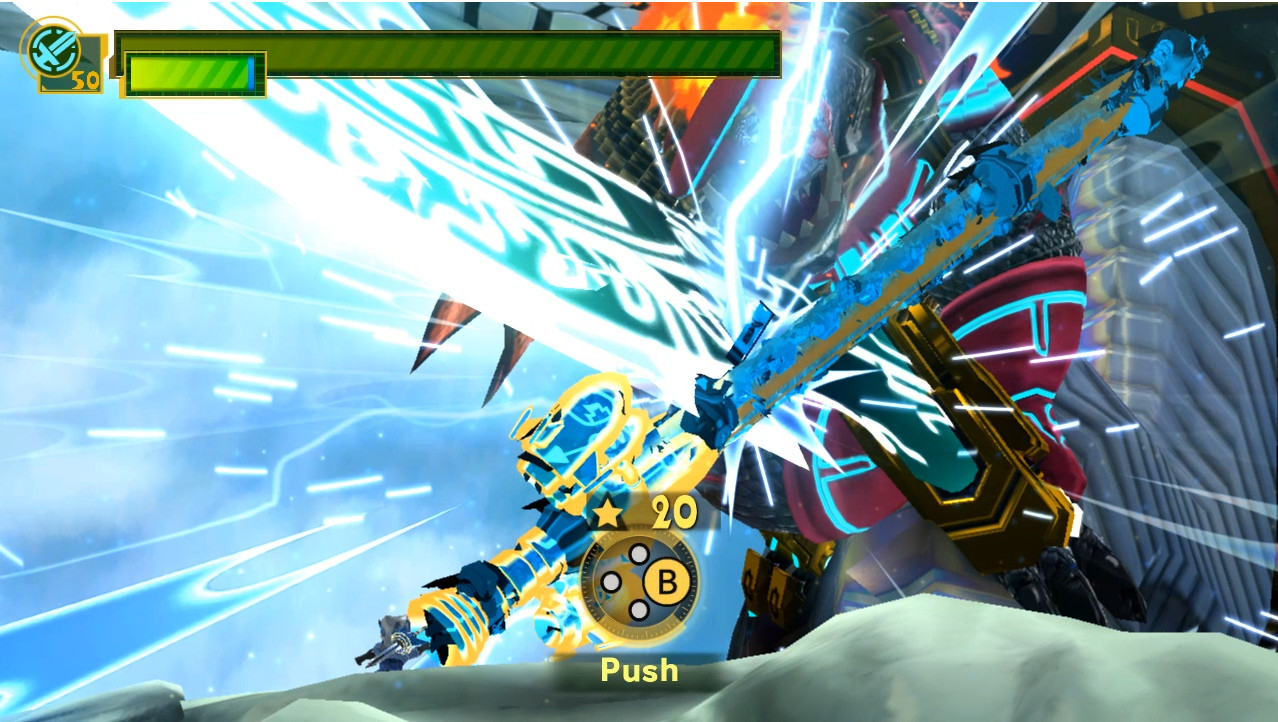 Originally released as a Wii U™ system exclusive, The Wonderful 101: Remastered introduces the intense superhero action to new audiences, featuring:

·        Stronger Together – Unite multiple heroes to morph into powerful weapons to crush enemies, or into bridges, chains and other objects to help traverse the changing environments of Blossom City and beyond.

·        Empowering Forces – Find helpless stranded citizens throughout each level and empower them to join the fight, strengthening the band of heroes striving to save humanity. The more heroes that team up with the Wonderful Ones, the more powerful their morphs will become.

·        Dynamic, Fast-Paced Combat – Deftly switching between Wonderful Ones and their morphs is key to stringing together combos and landing impactful assaults, and to evading and defending against alien attacks while racking up points to earn the best scores and rewards.

·        Changing Environments – Traverse through cities, across the ocean floor, through a dense jungle and many other unique locations around the world.