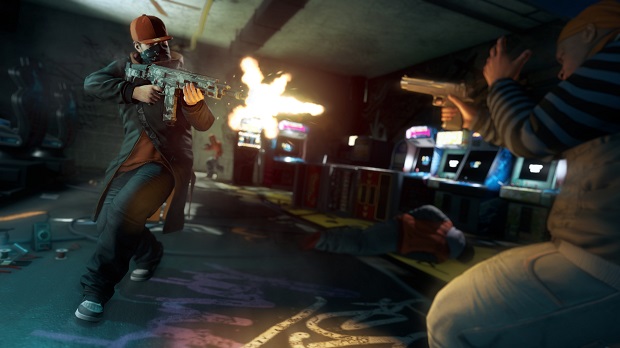 Alongside new weapons and outfits for protagonist Aiden Pearce, players who buy the Access Pack DLC will get new missions to partake in as well according to the PlayStation Blog.

“The Palace” mission pack will have you infiltrating a palace that contains an enormous database with extensive data on Pearce and Watch Dogs’ fictional organization DeadSec. Your goal will be to get in, erase the data and get out.

In the “Signature Shot” mission pack, Aiden will have to track a biometrics weapon being smuggled into Chicago by a local gang called Black Viceroys. To keep it from getting in the wrong hands, the player will have to breach the gang’s stronghold and steal the package from the gang.

Finally, in the “Breakthrough” mission Aiden will have to sneak into a Chicago club where a secret gathering is taking place. Your only option will be eliminate all participants.

Since its release, Watch Dogs has broken industry sales records, including being Ubisoft’s fastest selling game in the company’s history.

For more on Watch Dogs, check out the Gaming Trend review.