During DC FanDome, Warner Bros. Games and DC released a new story trailer for their upcoming Suicide Squad: Kill the Justice League. You can check out the trailer above along with details and screen shots below.

Debuted at DC FanDome, the brand-new story trailer sheds light on the origins of Amanda Waller’s infamous Task Force X (a.k.a. the Suicide Squad) as Harley Quinn, Deadshot, Captain Boomerang and King Shark begrudgingly embark on their mission to take down the World’s Greatest DC Super Heroes, The Justice League. Featuring an original narrative set within an expansive open-world Metropolis, Suicide Squad: Kill the Justice League puts the four DC Super-Villains on a collision course with an invading alien force and DC Super Heroes who are now laser-focused on destroying the city they once vowed to protect. All the while, the squad must be mindful of the lethal explosives implanted in their heads that could go off at the first sign of defiance. 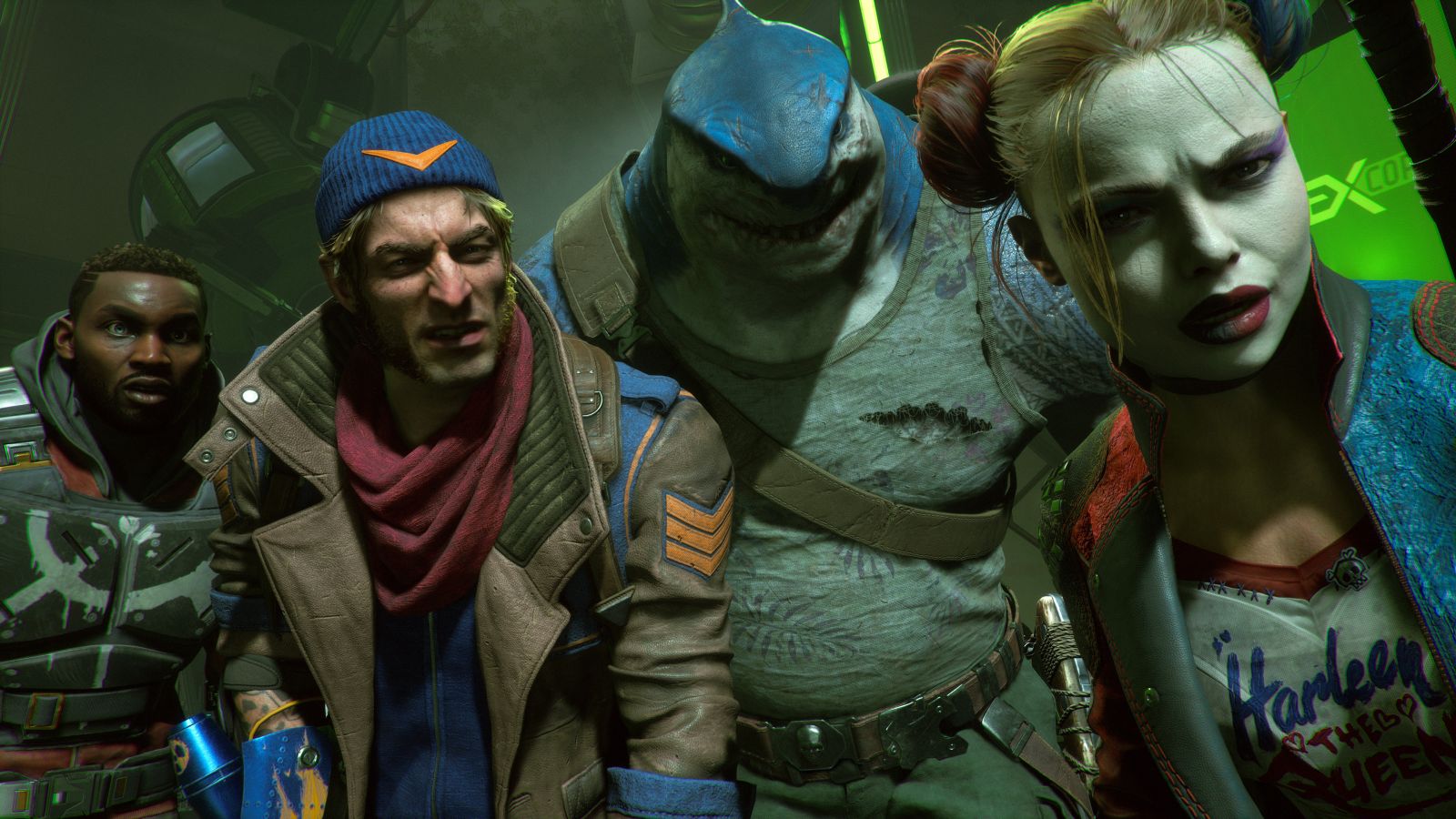 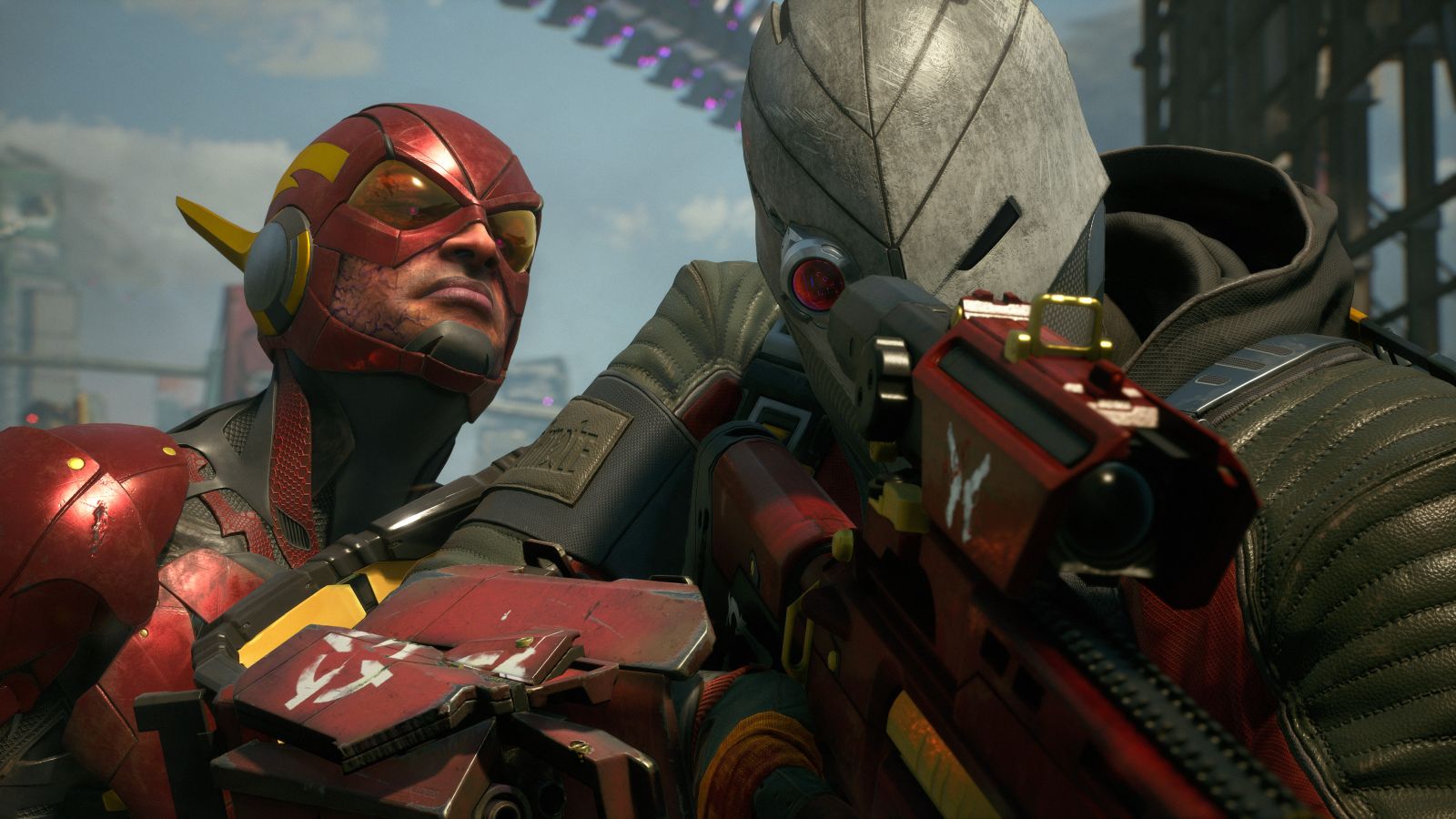 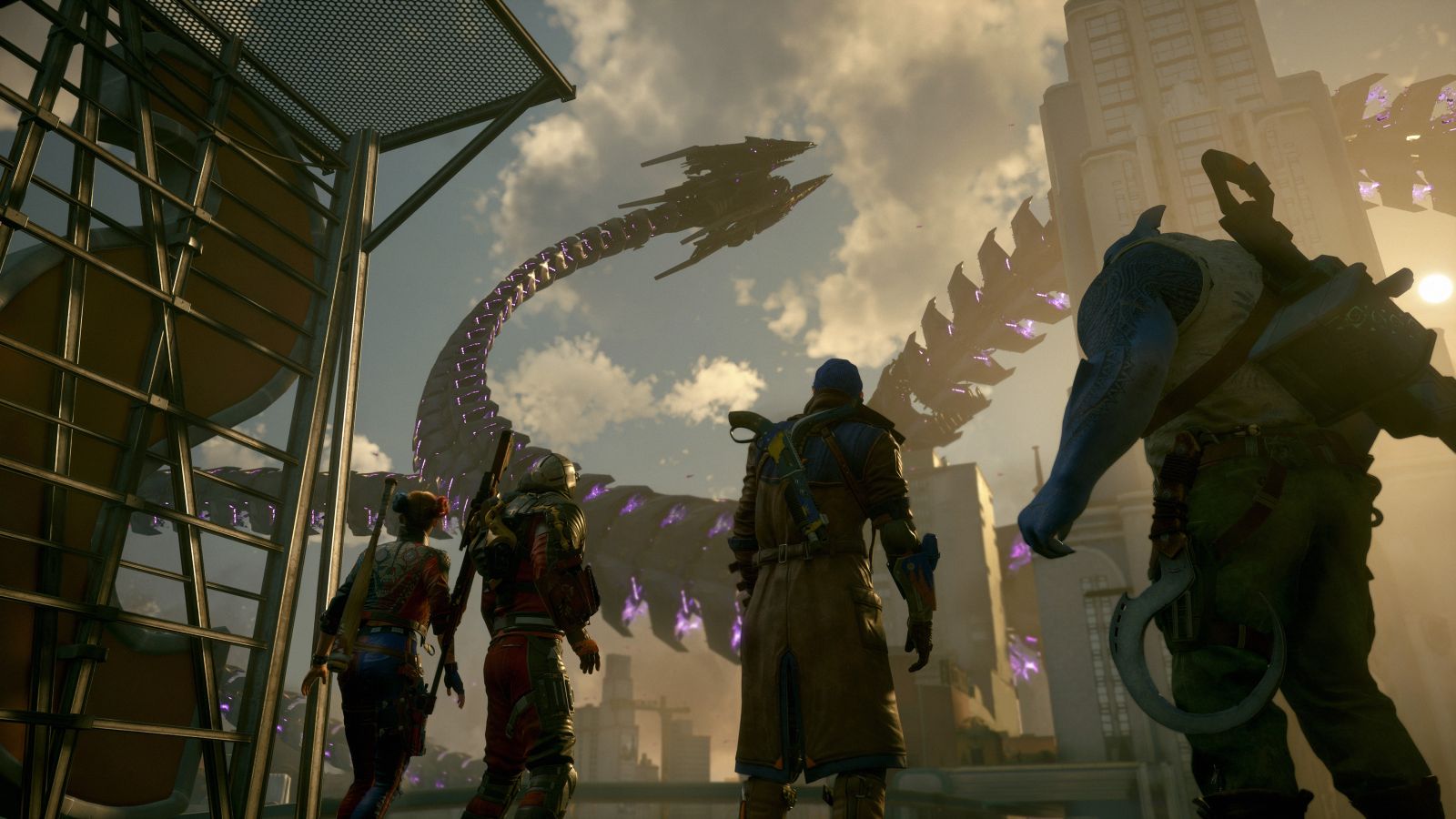 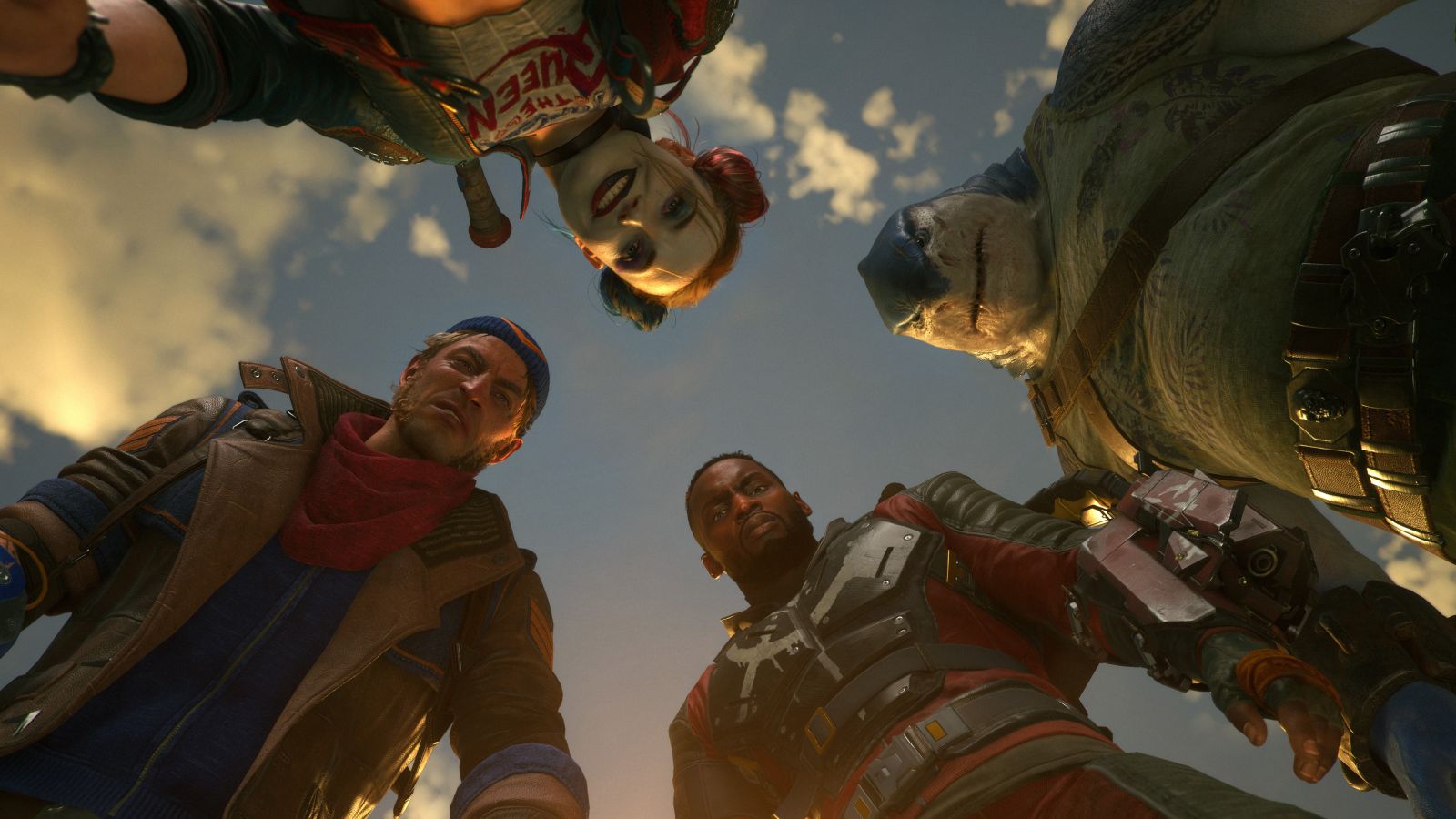 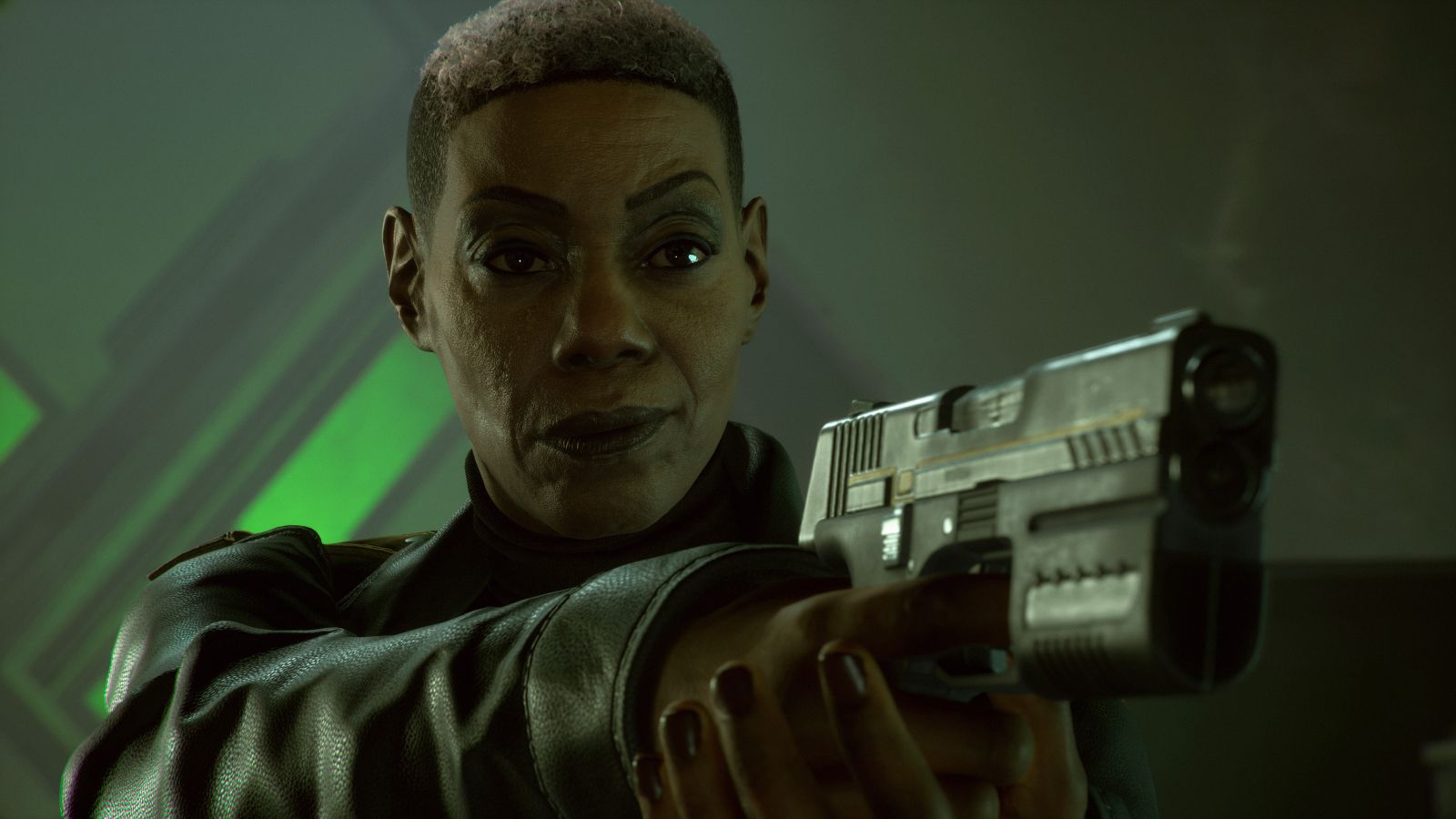 Stay tuned to Gaming Trend for more info on Suicide Squad: Kill the Justice League and for all your gaming, tech, and entertainment news!