DC and Warner Bros. Television has unveiled a new photo of Gwendoline Christie as Lucifer in the upcoming Netflix series The Sandman as well as another poster. The Netflix series will feature 11 episodes in its first season and is based on prolific author Neil Gaiman’s comic book series. 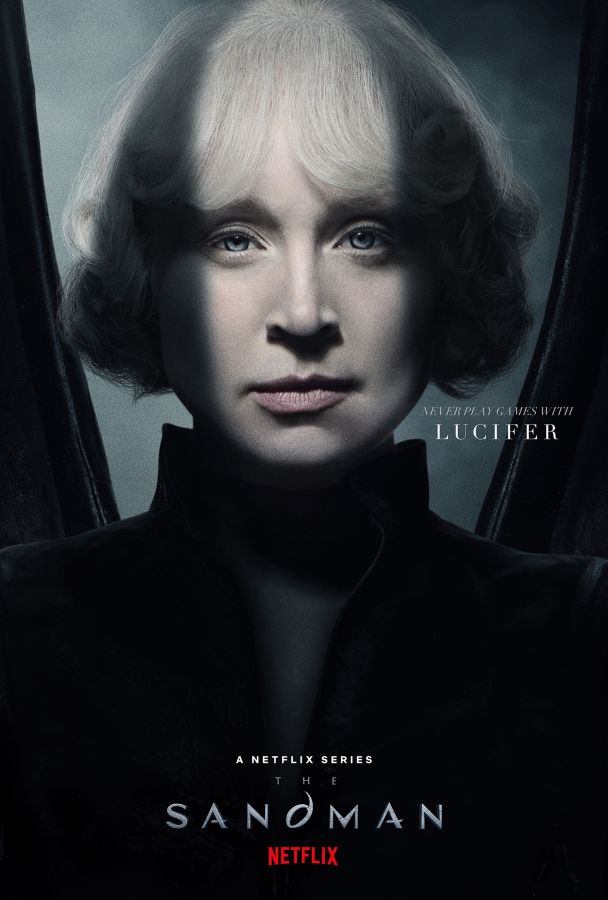 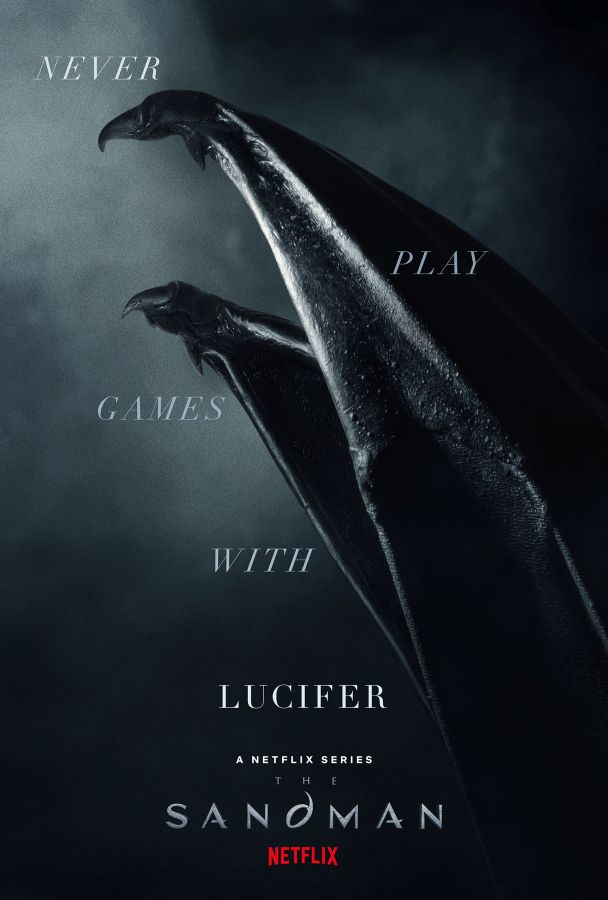 Stay tuned to Gaming Trend for more info on The Sandman and for all your gaming, tech, and entertainment news!