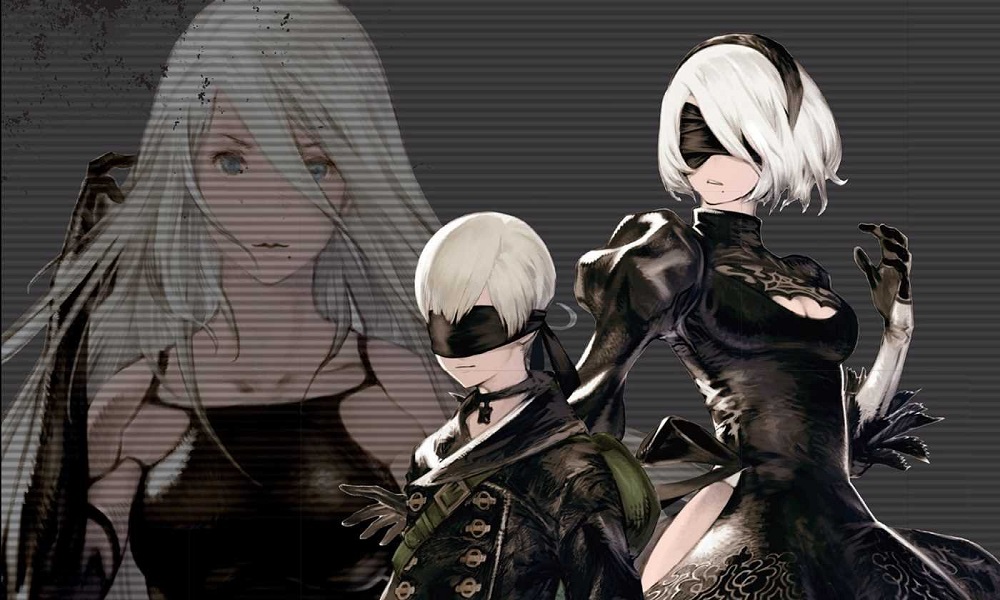 Announced earlier this year, VIZ Media has stated that it will release physical and digital versions of the first volume of the Juni Taisen: Zodiac War manga and the NieR:Automata: Long Story Short novel on October 2 and 9, respectively.

While the light novel is available now, Juni Taisen: Zodiac War’s first volume will be released next month:

Every 12 years, 12 fighters take the form of the Chinese zodiac and engage in a battle royale. With their strength and mysterious powers, they fight to the death and the sole survivor is granted the ultimate prize – any wish.

The JUNI TAISEN: ZODIAC WAR novel is also available in English in both print and digital editions published by VIZ Media.

The first of two novels, NieR:Automata: Long Story Short will be a stand-alone adaptation of the hit video game:

NIER:AUTOMATA: LONG STORY SHORT was written by Jun Eishima and Yoko Taro and carries an MSRP of $14.99 U.S. / $19.99 CAN. The novel also launches digitally on October 9th for $9.99 via viz.com and the VIZ Manga App, as well as from the Nook, Kobo, Kindle, iBooks, comiXology, and Google Play stores.

When alien forces invade with an army of Machines, the remnants of humanity must depend on Androids of their own design – the placid 2B and the excitable 9S – to survive.

“NIER:AUTOMATA: LONG STORY SHORT adeptly expands the premise of the hit video game into an exciting narrative set amidst the deadly war between the Machines and humanity’s last survivors,” says Nick Mamatas, Editor. “This new novel is a captivating entry point into the world of NieR: Automata that is sure to delight fans of the video game as well as science fiction fans in general.”

Check out our reviews of Juni Taisen: Zodiac War and Nier:Automata, and stay tuned for more news here on Gaming Trend.