The Walking Dead: Amid the Ruins Coming Next Week

TellTale Games has revealed when we can expect to continue Clementine’s journey in The Walking Dead.

The second season of the Walking Dead’s next episode, titled Amid the Ruins, will be available on PC, Mac, and North American PlayStation 3 and PlayStation Vita on July 22nd, Xbox 360 and PlayStation Europe on July 23rd and finally on iOS on July 24th.

Accompanying the release date announcement is the episode’s trailer, which you can view above, and a batch of screenshots that you can view below.

TellTale recently confirmed that The Walking Dead would be coming to PlayStation 4 and Xbox One, alongside the recently concluded The Wolf Among Us.

For more on The Walking Dead, check out our ongoing impressions of the season thus far.

At E3 this year we got a chance to check out TellTale’s upcoming project Tales from the Borderlands. Check out our thoughts on what we saw here. 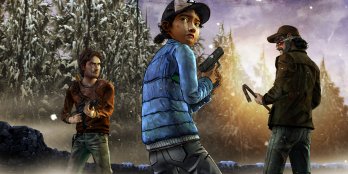 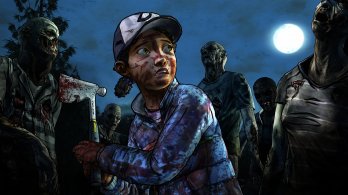 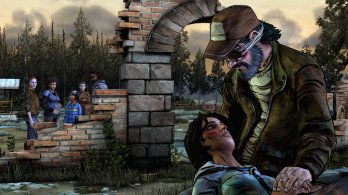 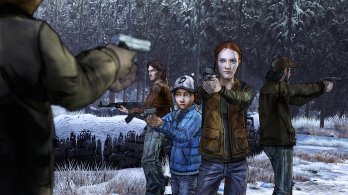