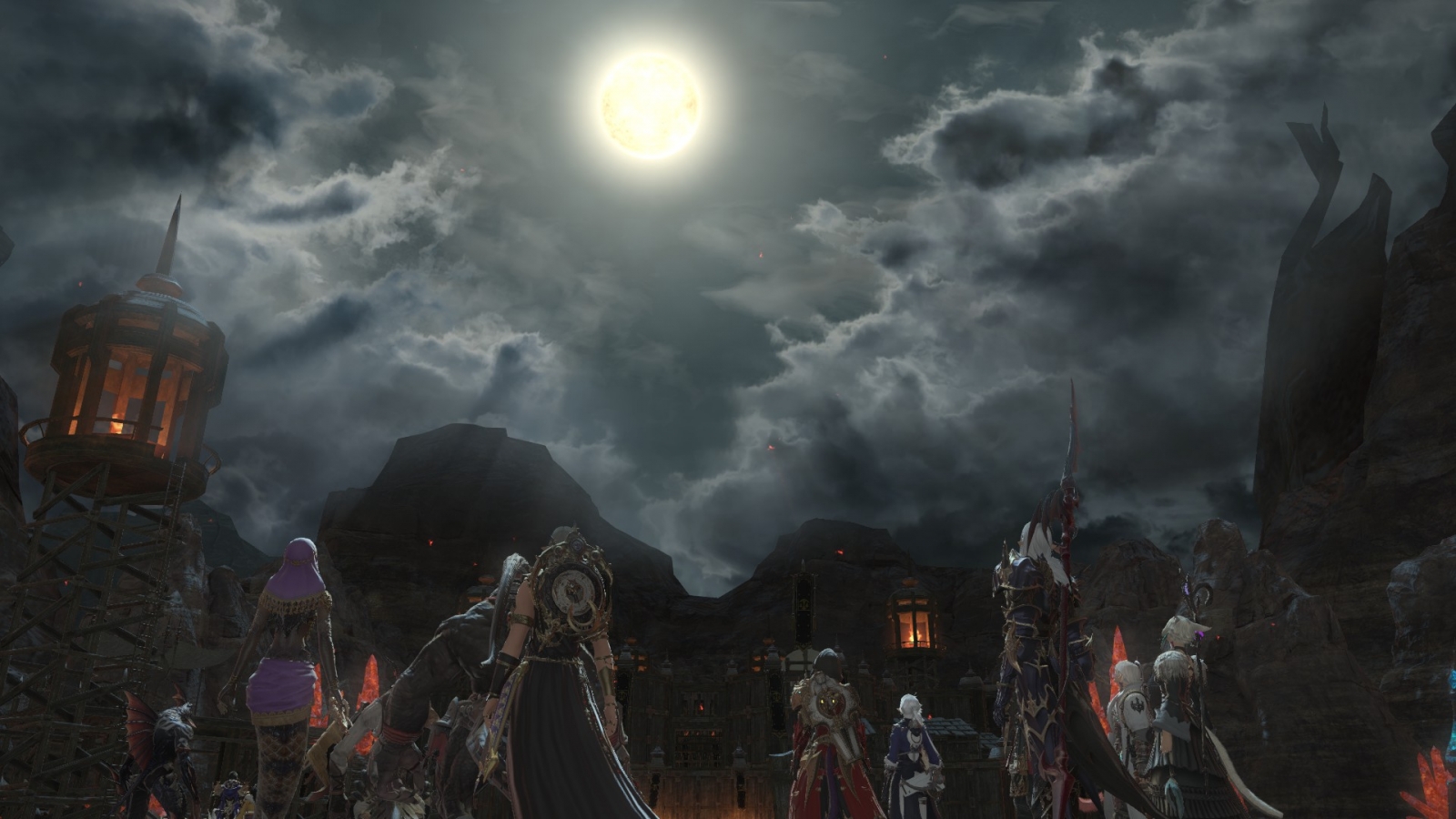 Patch 5.55 marks the conclusion of the epic tale of FINAL FANTASY XIV: Shadowbringers™ by bringing additions to the main scenario, YoRHa: Dark Apocalypse and Save the Queen questlines, as well as marking the start of official service for the PlayStation®5 version following its open beta period.

Having just played through the Main Scenario content myself, I can assure it is very exciting and suitably sets the stage for the upcoming expansion this fall. For more on Final Fantasy XIV, stay tuned to Gaming Trend.