Being a mech driver is tough work, but being a mech driver in a steampunk is tougher.  Every lever, switch, pulley, and wheel helps you drive your hulking bathyscaphe-mech to lumber forward, and the whole thing is in virtual reality.  Do I have your attention?  Well, then you’ll want to pay attention to A Rogue Escape.  In A Rogue Escape, players are tasked to discover how in the world a giant underwater mech works, using your own ingenuity and scant clues left behind by its previous operator. Developer Spare Parts Oasis’ Andrea Interguglielmi had this to say:

With A Rogue Escape, I got the rare opportunity to realize my childhood dream of what it would really feel like to be inside a mysterious machine, surrounded by buttons and levers to experiment with, while danger lurks outside of the riveted metallic walls!

Combining an escape room with dungeon crawling and cockpit simulation was a daring concept back when I did this on PC with my previous title Nauticrawl, but somehow it feels right at home with a headset on and a fully immersive and tactile environment to experience. I just feel truly excited to share this unique adventure with all VR players willing to be challenged by this colossal machine!

If the trailer above is any indicator, I can see why Andrea is so excited for this game.  Part escape room, part mech simulator, this one looks like it’ll be a must-have.   Here’s a little more from the Steam page.

It was your only way off this forsaken planet, but standing aboard a colossal stolen mech, you find yourself surrounded by unfamiliar buttons, levers, and monitors. In full VR, push, pull, press and hack everything you can find in an attempt to activate this lumbering beast and make your escape.

A Rogue Escape will launch on June 10th on the Oculus Store and via SteamVR, with compatibility for Oculus Quest and Rift platforms, HTC Vive, and Valve Index.  Here are a few more screenshots to help tide you over until then. 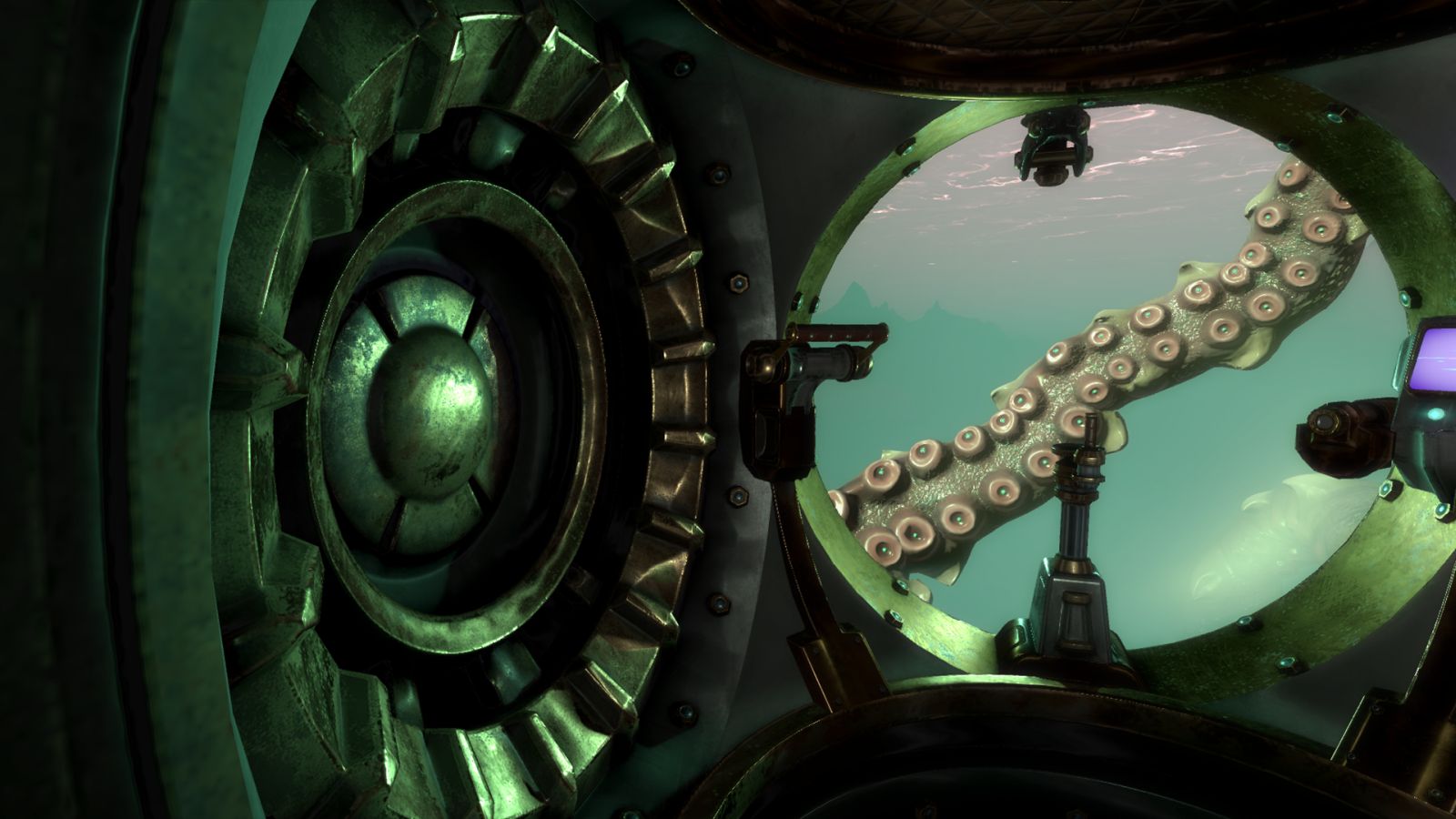 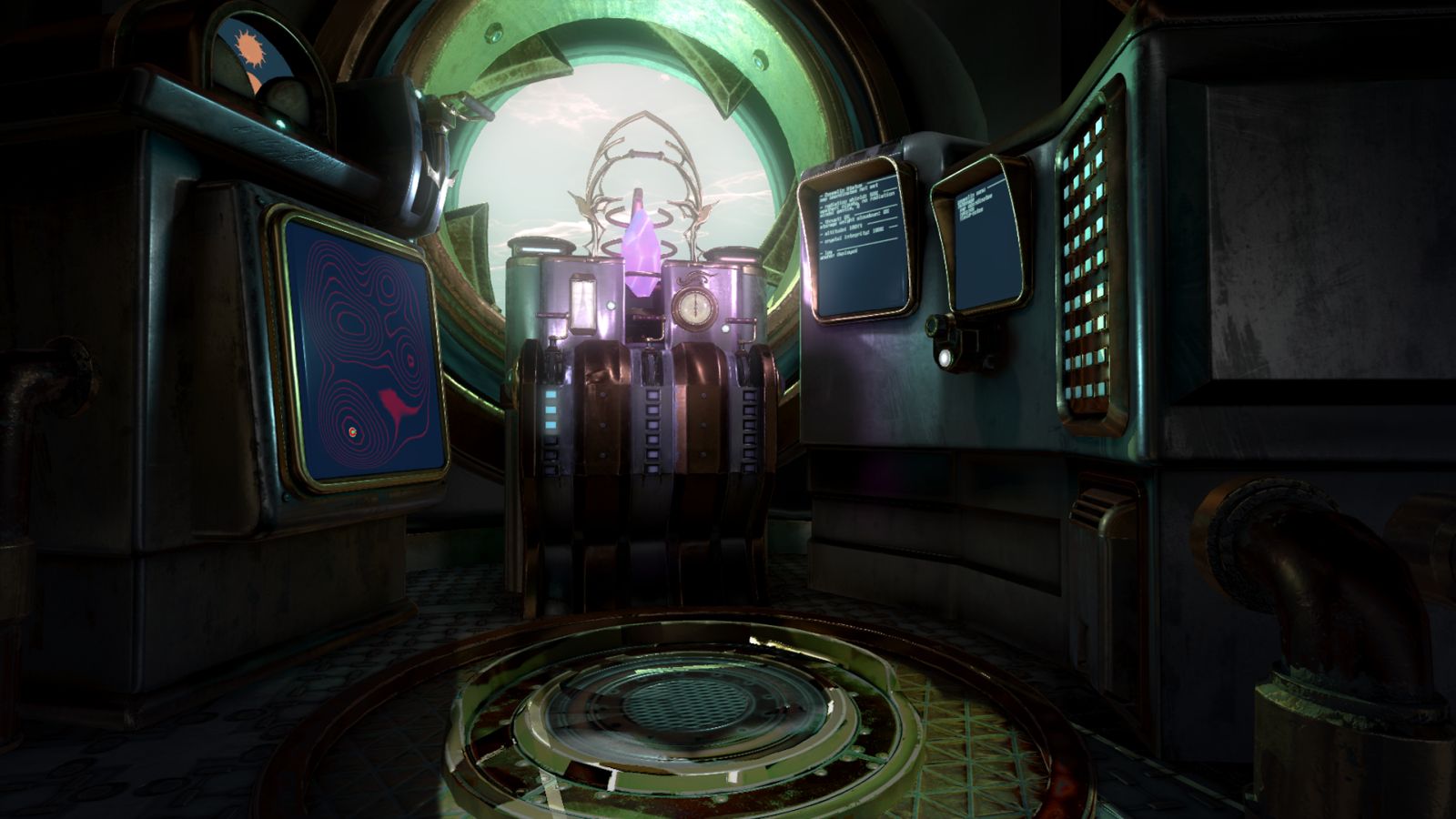 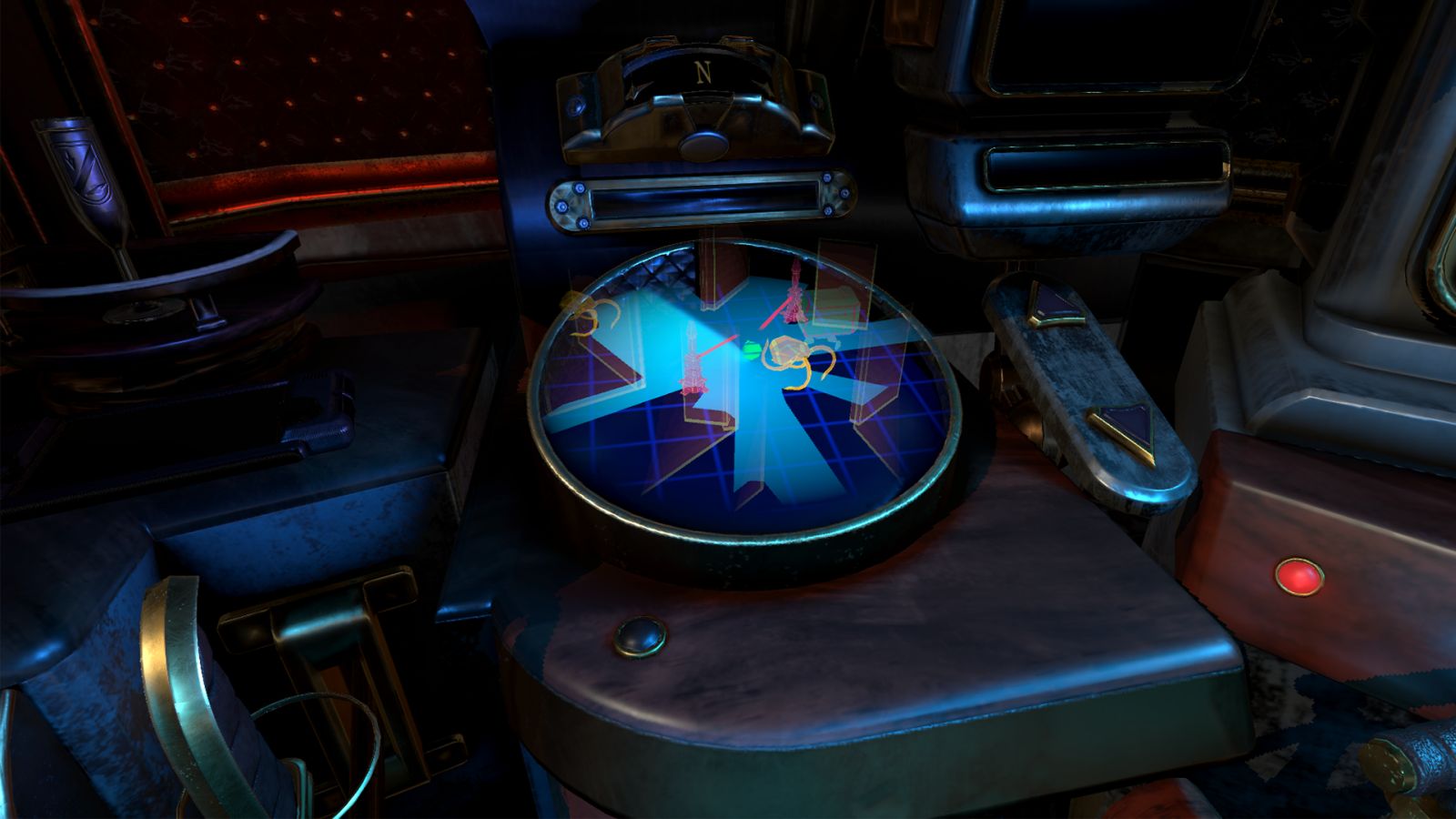 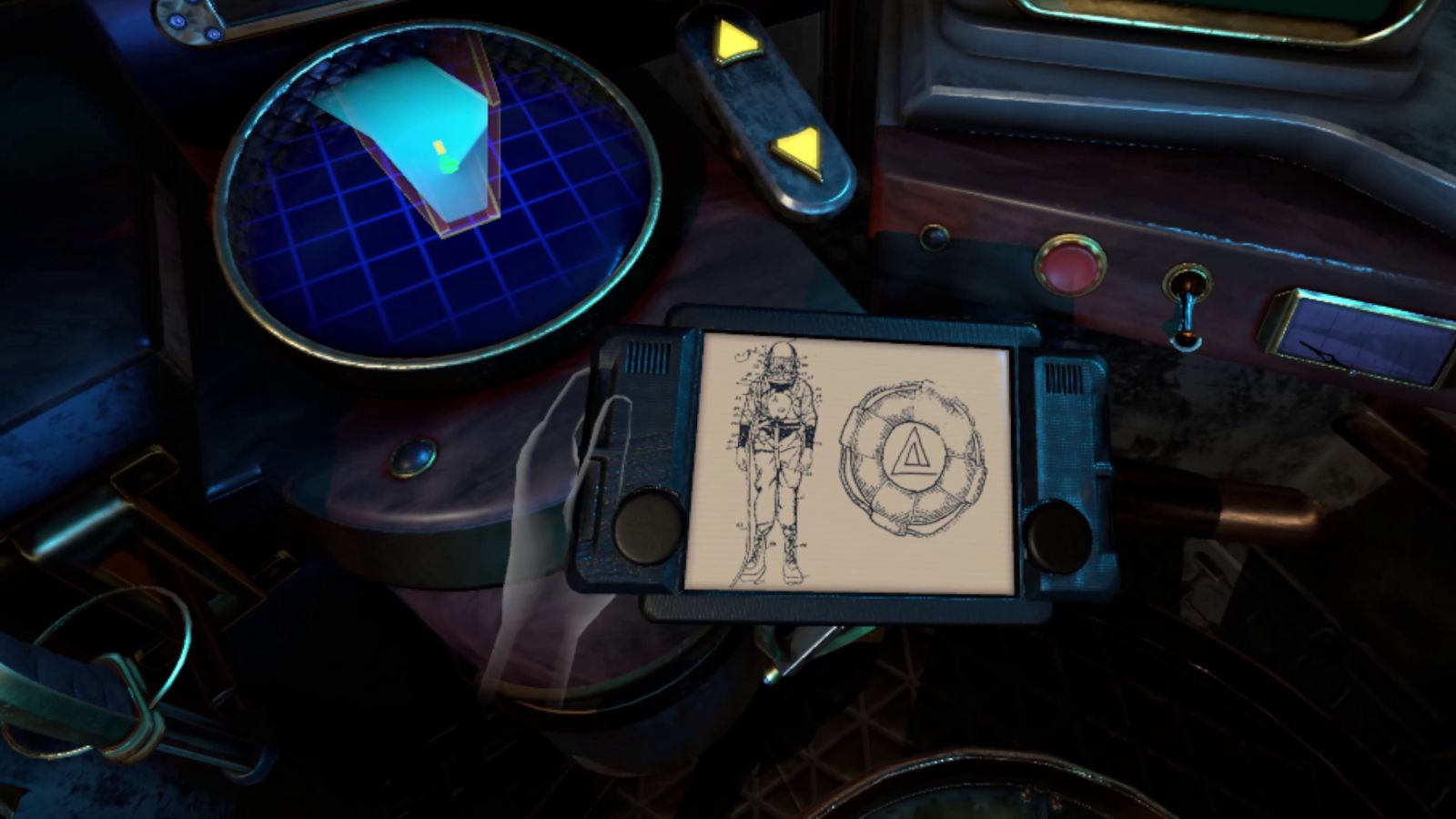 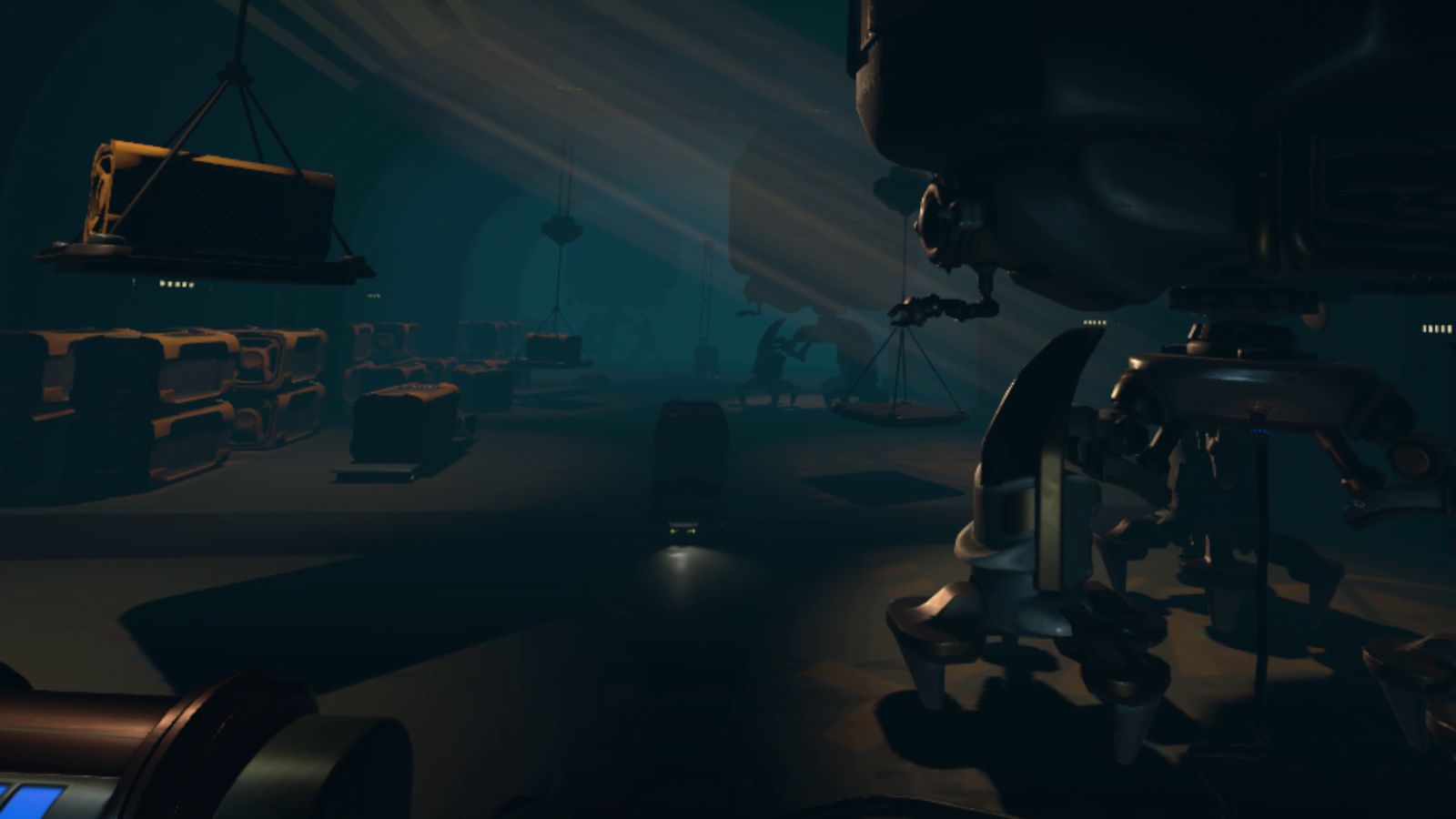 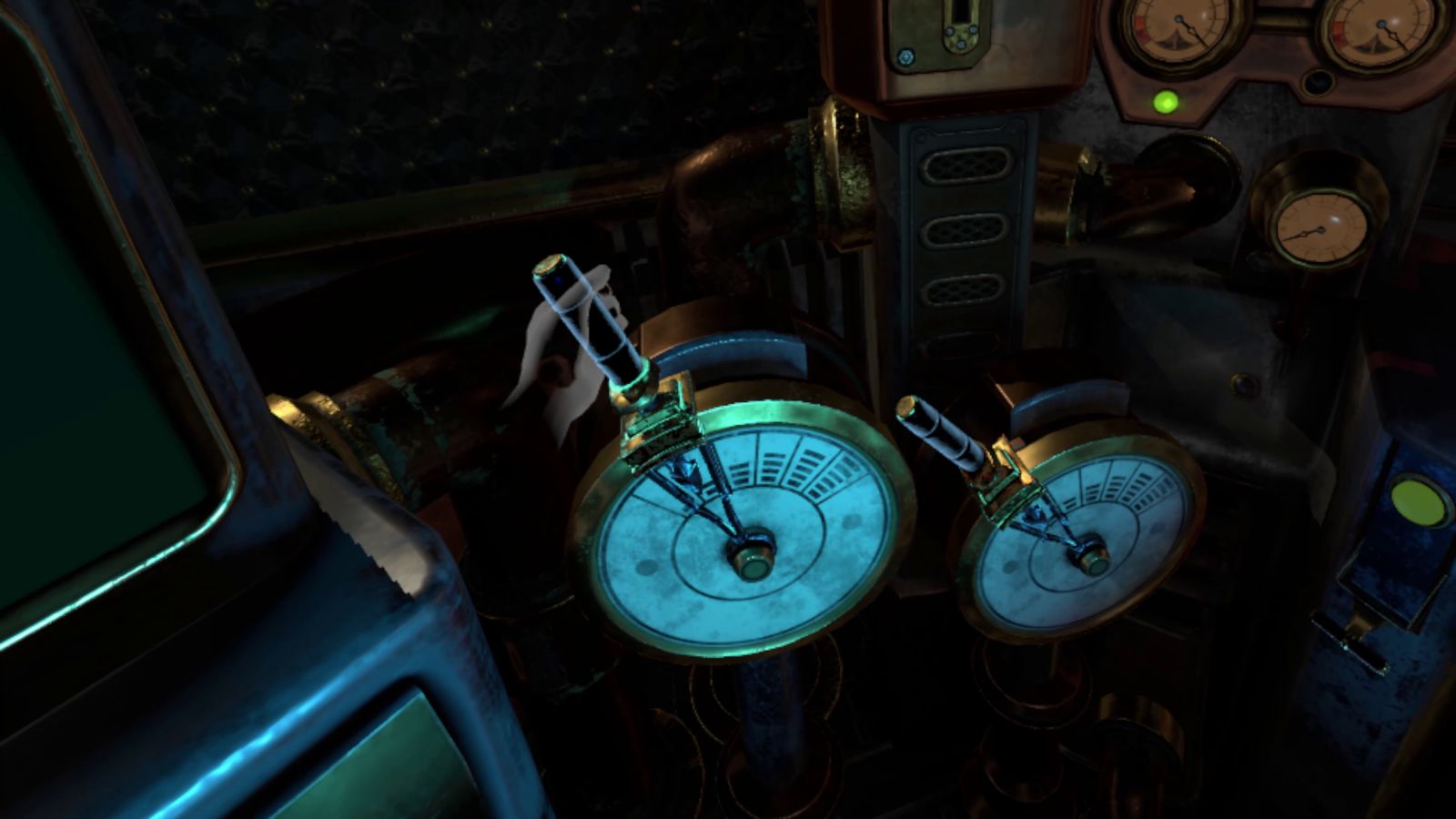 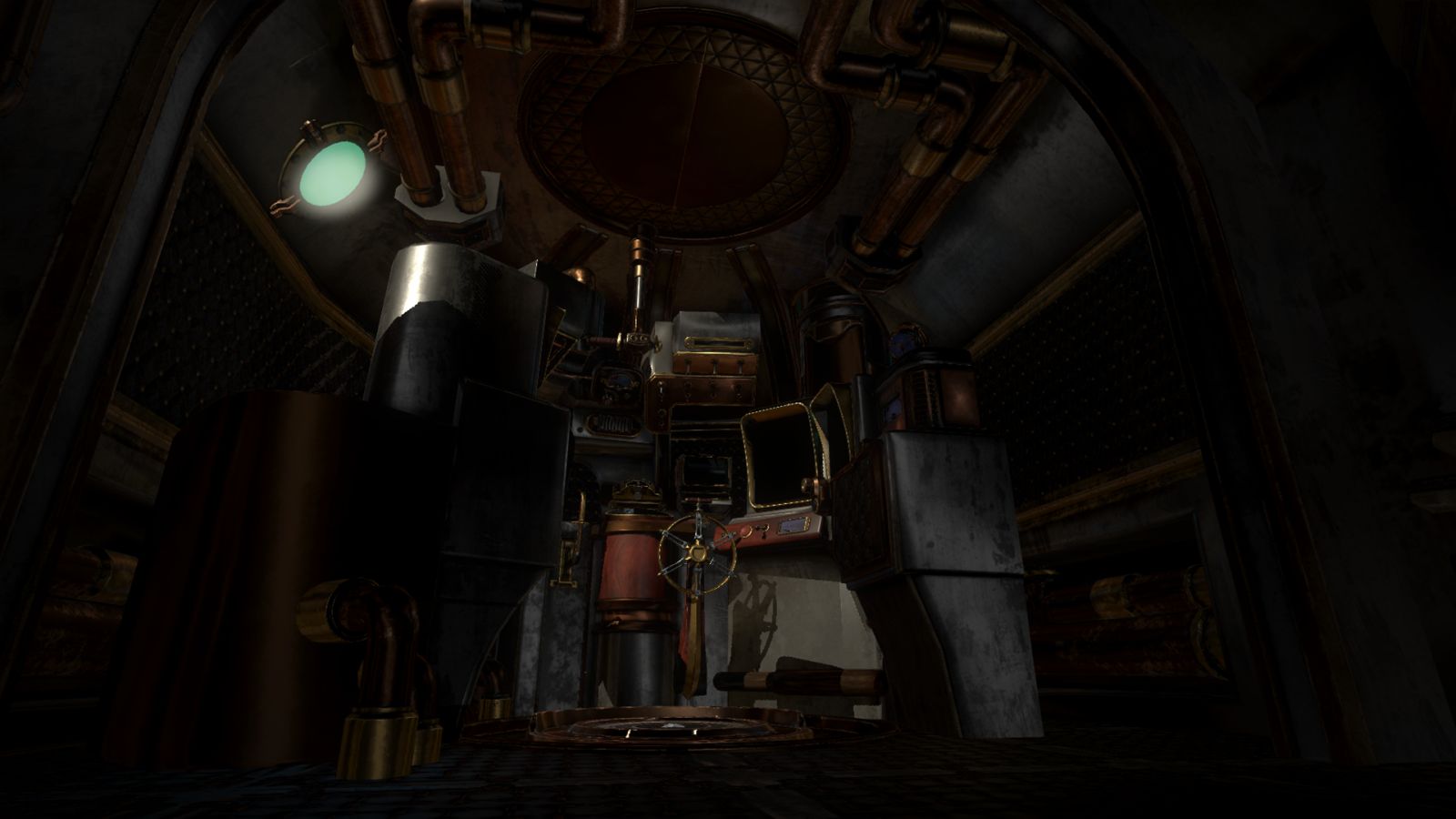 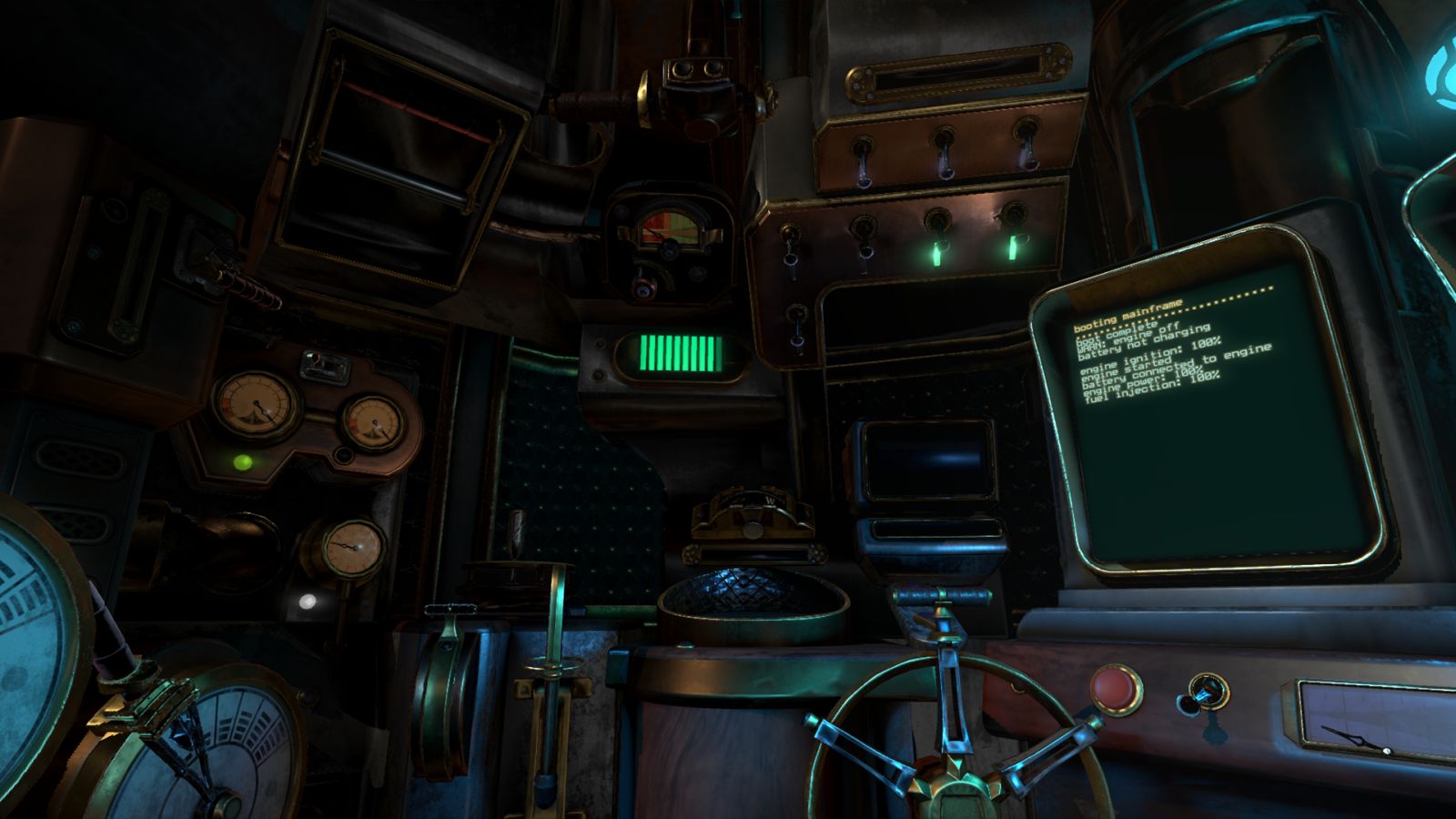