Voice of Cards: The Beasts of Burden, a new addition to the unique card-based RPG series Voice of Cards, is set to release on September 13th on PC, Nintendo Switch, and PS4. The digital deluxe edition of the game will offer several items styled after NieR Re[in]carnation. You can check out the announcement trailer above and read below for more details:

Voice of Cards: The Beasts of Burden brings players to an illustrated world presented through the medium of cards as the third release in the Voice of Cards franchise, now giving players the ability to trap the monsters they defeat in cards to use them as skills in battle. Follow a new tale set in a world where a millennia of hatred rages between monsters and humans, and a girl who loses her home swears revenge on monsters. She joins hands with a mysterious boy as they set out into the unknown and unravel the fate of this broken world. 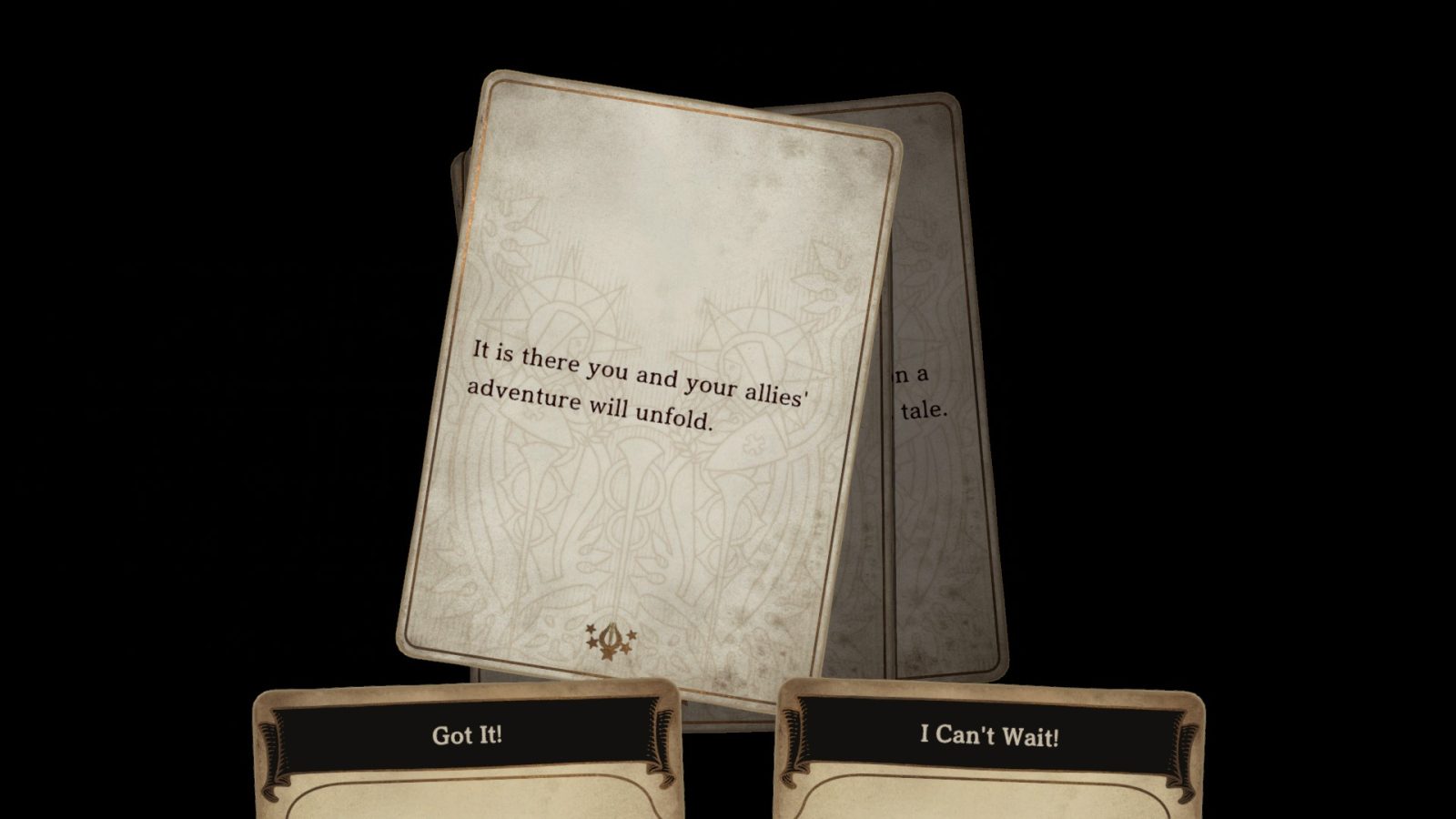 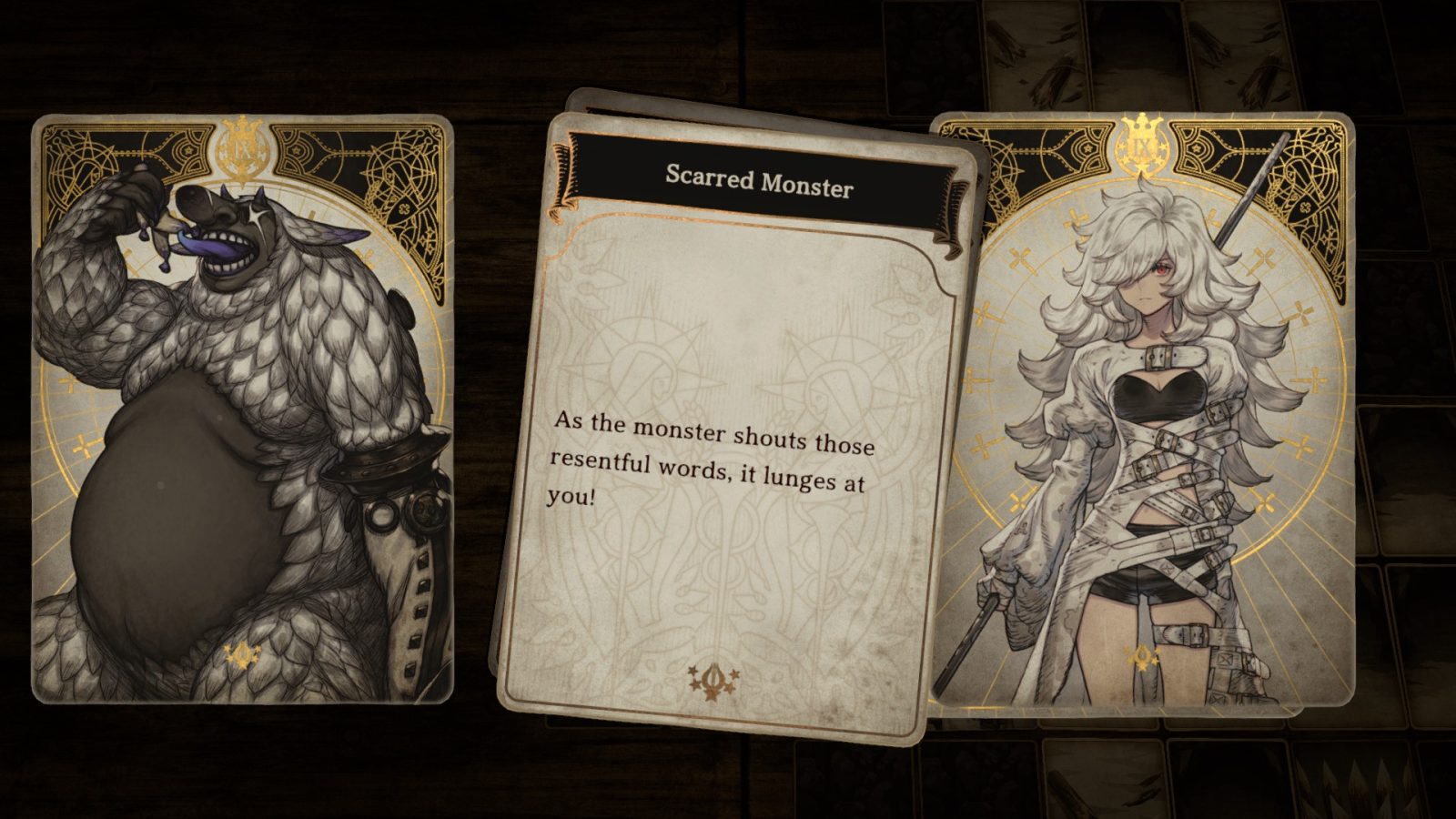 Fans of YOKO TARO can purchase a Digital Deluxe Edition set*, which includes the Voice of Cards: The Beasts of Burden game and several DLC items styled after the award-winning mobile RPG, NieR Re[in]carnation, including:

*The items and game sold in this set are available individually. Please take care to avoid making duplicate purchases.
**The design may not be changed in some circumstances.
***This DLC does not include dice. 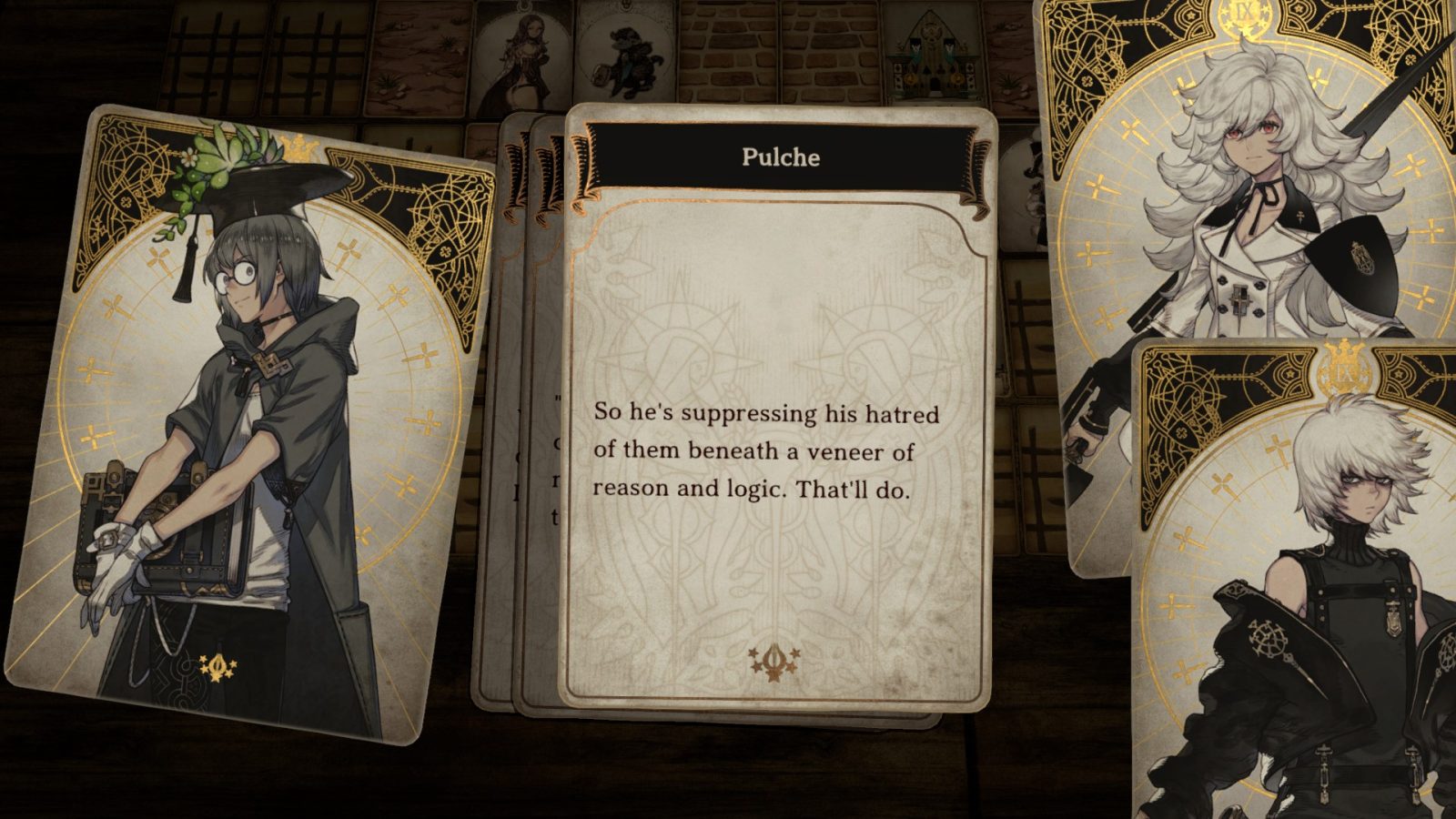 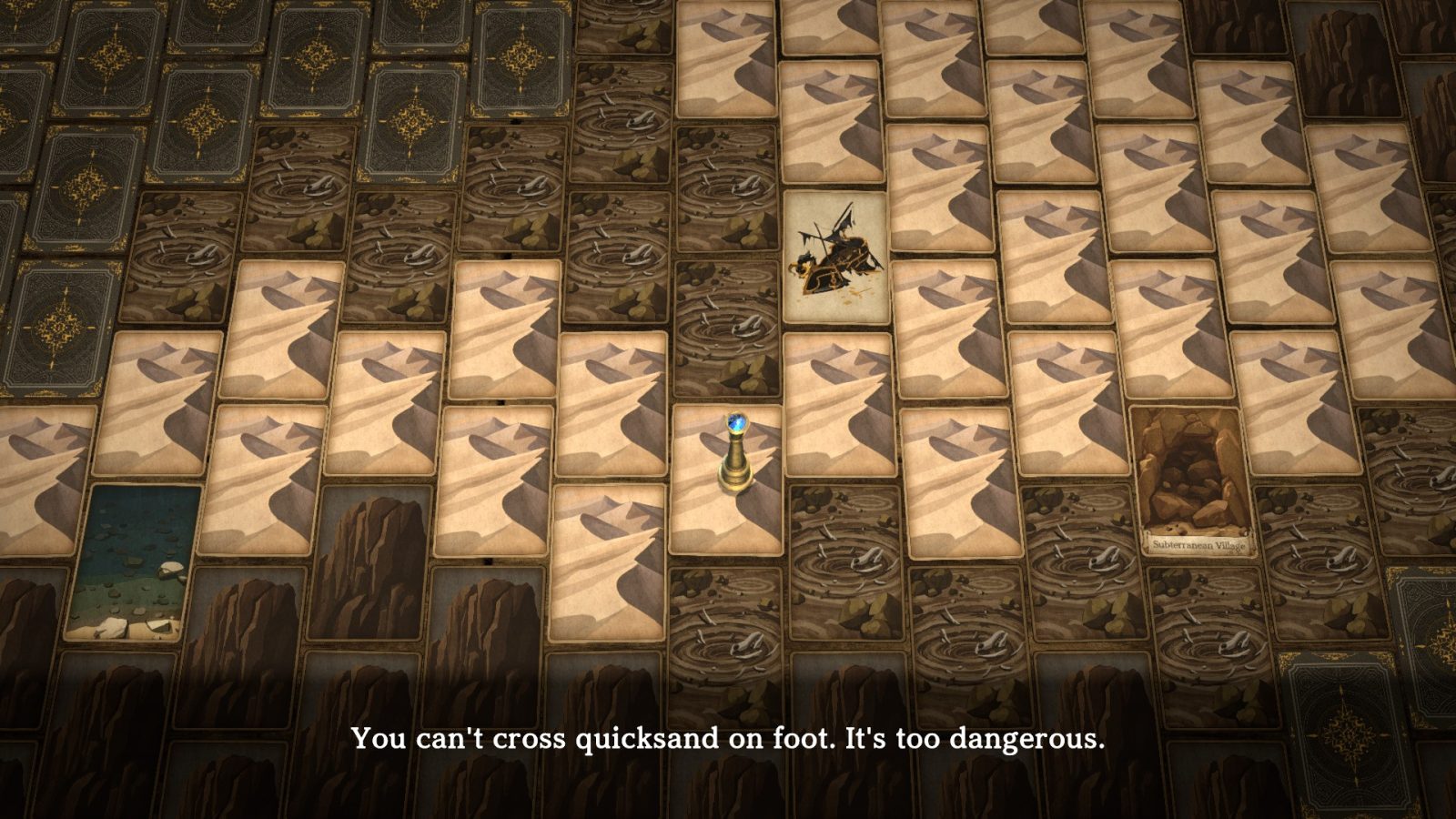 Voice of Cards: The Beasts of Burden will be available digitally for the Nintendo Switch™ system, PS4™ console and PC via Steam® on September 13, 2022. Pre-orders are now available for Nintendo Switch and Steam. Players who purchase the game now through October 3, 2022 will receive the “Iron Avatar” DLC which unlocks an avatar design with a lustrous iron color, and the “Somber Girl’s Abstract Pattern” DLC* which unlocks a card with the reverse patterned after the back view of the game’s heroine as early purchase** rewards.

*The design may not be changed in some circumstances.
**Bonus items may be offered for free or put on sale at a later date.