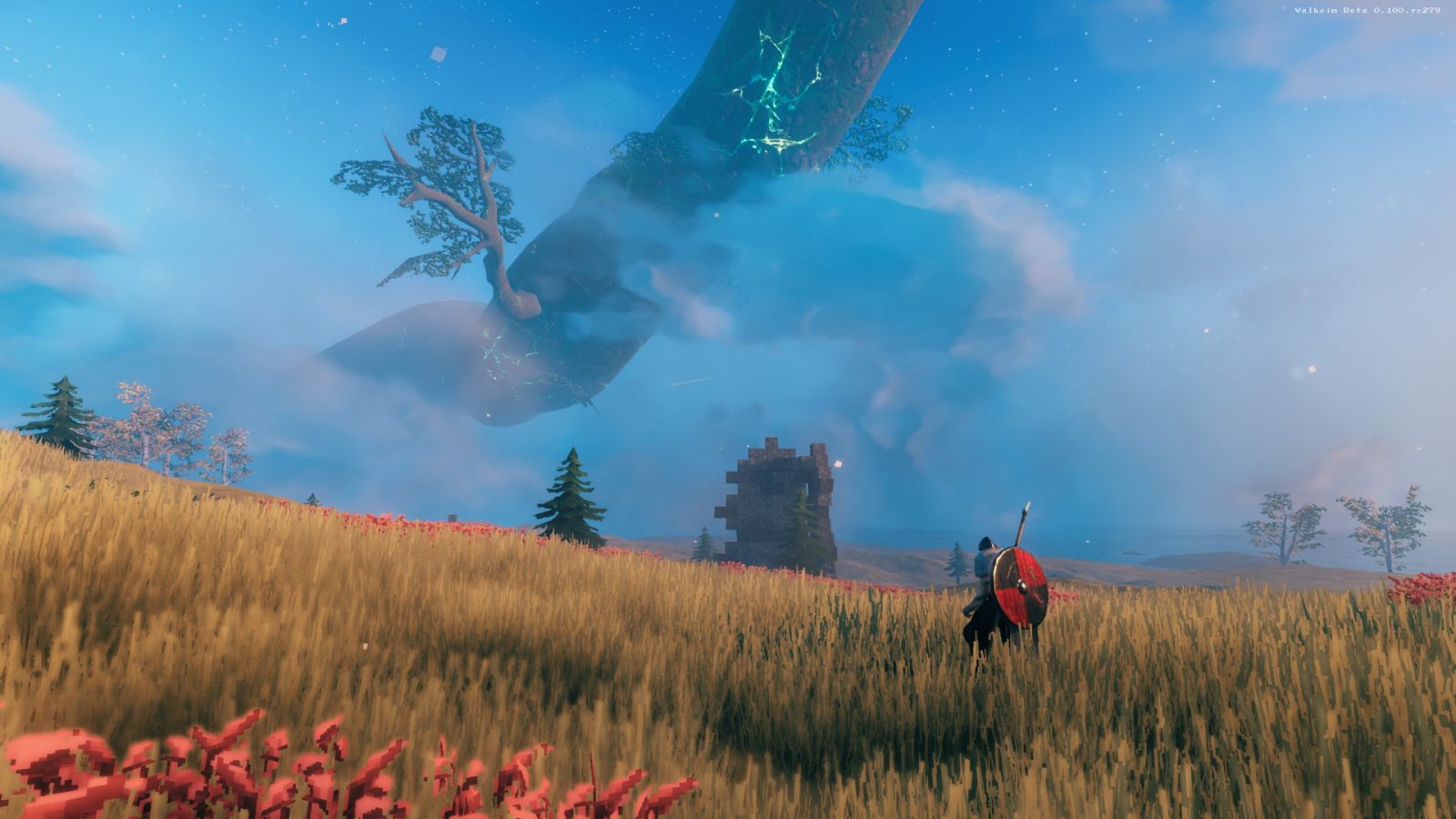 Valheim, which has sold nearly 10 million copies since its initial release in February of 2021, is now available on the Microsoft Store and via PC Game Pass with an Xbox release coming in Spring 2023. Valheim will support full crossplay. Read below for more info:

SKÖVDE, Sweden – September 29th, 2022: Coffee Stain and Iron Gate are excited to announce that their Viking survival game Valheim is now available on the Microsoft Store and the extensive PC Game Pass catalogue for 19.99€.

To date, Valheim has sold more than 10 million copies since its release in February 2021. The launch on Microsoft Store and PC Game Pass will bring full crossplay for players wanting to adventure with their Steam friends as they slay mythical beasts and build monuments in the glory of Odin.

This announcement also heralds Valheim’s arrival to Xbox Series X|S and Xbox Game Pass in spring 2023, where it will be available for millions of Xbox fans to experience and enjoy. The Xbox port is being developed by an external developer team over at Fishlabs, and crossplay and Microsoft Store compatibility is handled by Piktiv as Iron Gate continues working on Valheim’s first biome update that will introduce Mistlands, an ancient land shrouded in mist and mystery. 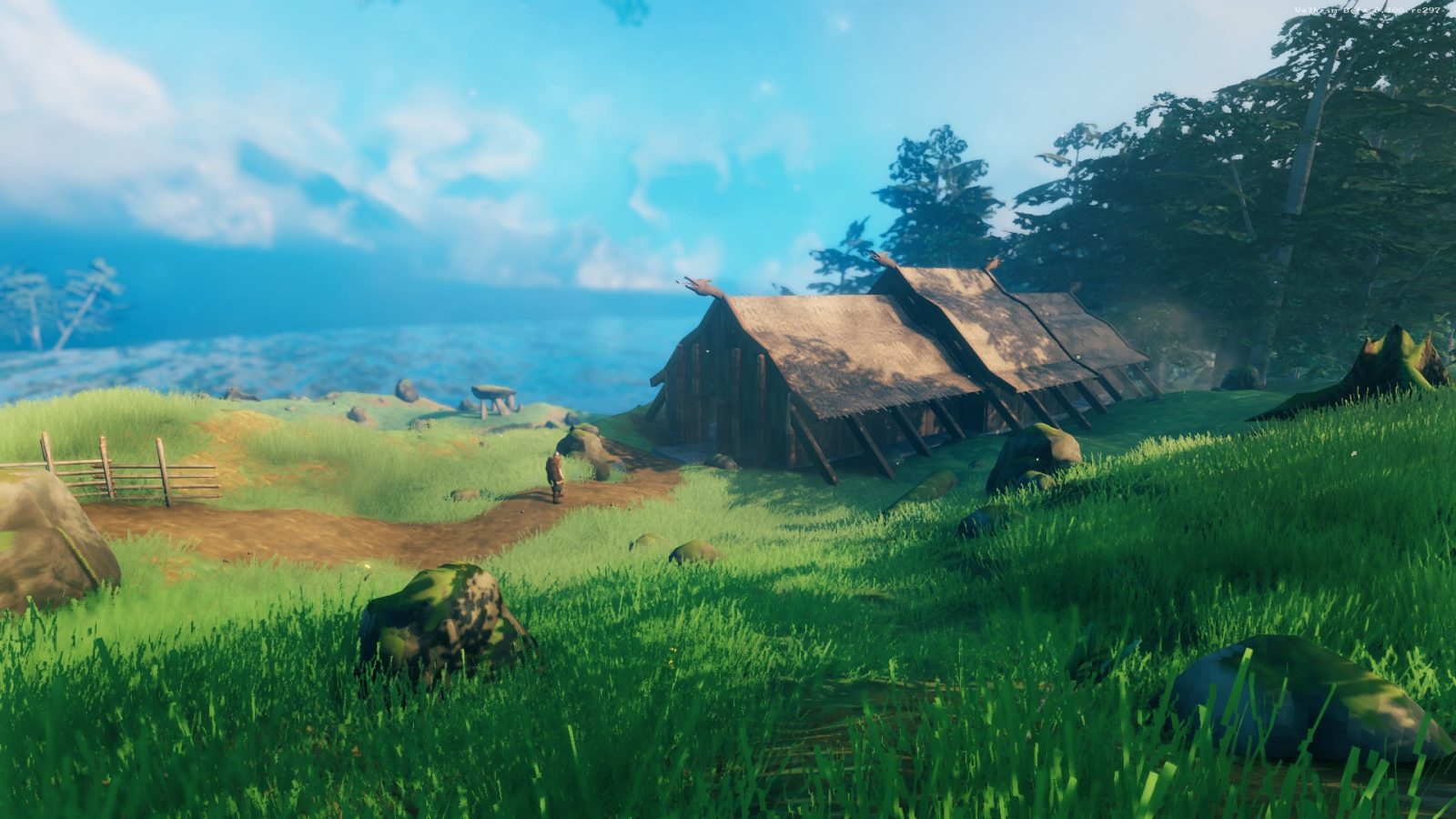 “Seeing Valheim grow from a one-man project to a cross-platform game enjoyed by millions of players makes us smile in disbelief.” said Henrik Törnqvist, co-founder of Iron Gate. “We were hoping the game would capture people’s imagination and forge memories that would last a lifetime, but it still feels a bit unreal seeing it expand into what it is now.”

“Valheim was always meant to be a realm that you’d explore with friends.” says Albert Säfström, VP of Publishing at Coffee Stain. “We admire Microsoft’s efforts to connect players across the world with such an extensive library of games available all in one place – bringing the game to PC Game Pass and Microsoft Store is an important step for us as we move towards Valheim launching on Xbox consoles next year.”