New gameplay details for the highly anticipated A Plague Tale: Requiem have been released courtesy of Asobo Studio and Focus Entertainment’s latest trailer, which you can check out above. In their latest adventure, Amicia and Hugo set out in hopes of finding a cure to Hugo’s curse. A Plague Tale: Requiem is set to release on October 18th, 2023 for the Xbox Series X|S, PlayStation 5, PC, and Nintendo Switch via a cloud version. You can learn more below:

As Amicia and Hugo set out to find a mysterious island in the hope of ending the curse which runs through Hugo’s blood, they find themselves having to rely on the help of the people they meet. Walking into foreign territory, the young De Runes are unlikely to make it alone… but how much trust can they place in strangers? The answer seems as uncertain as the island is beautiful and terrifying. 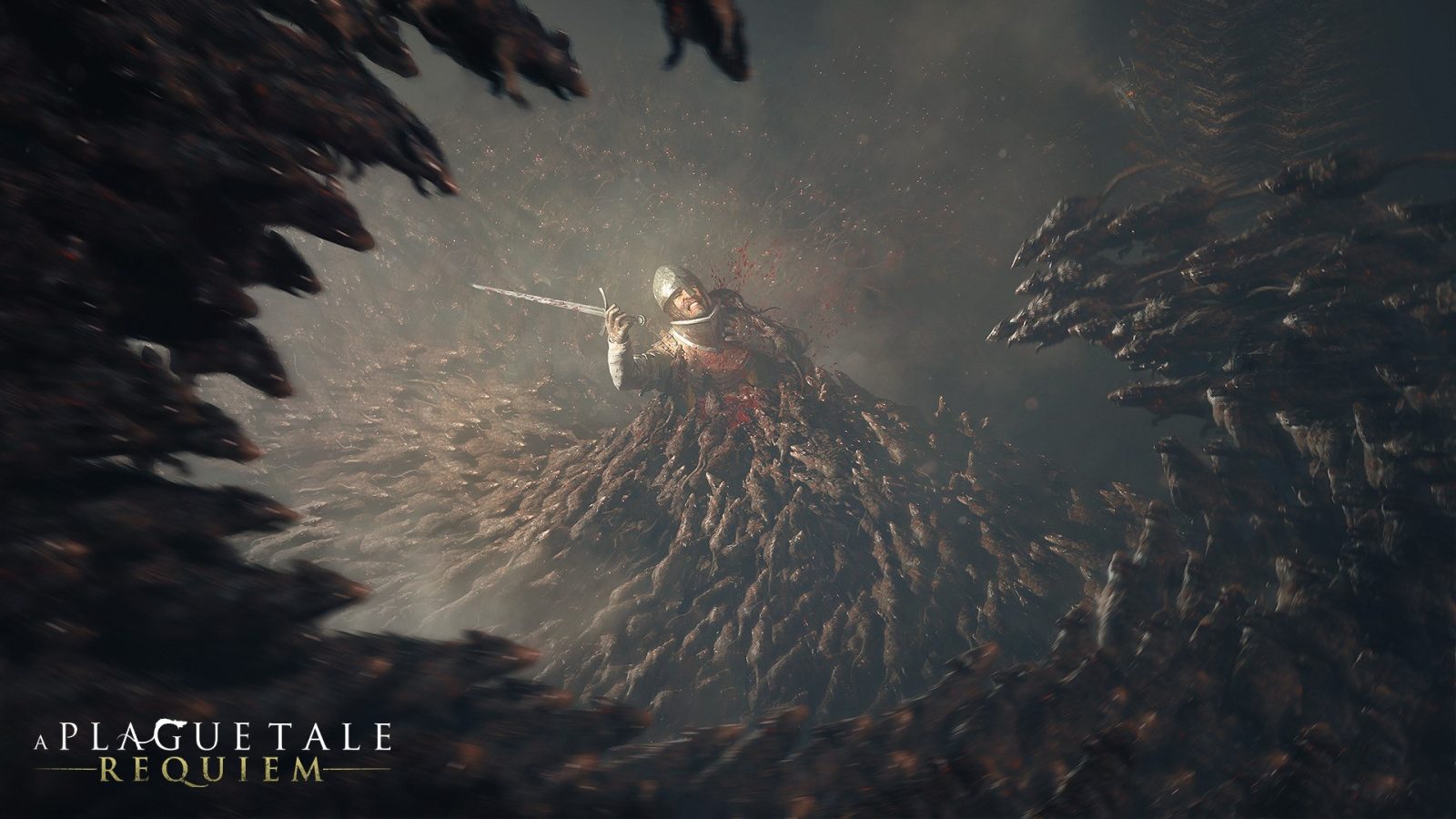 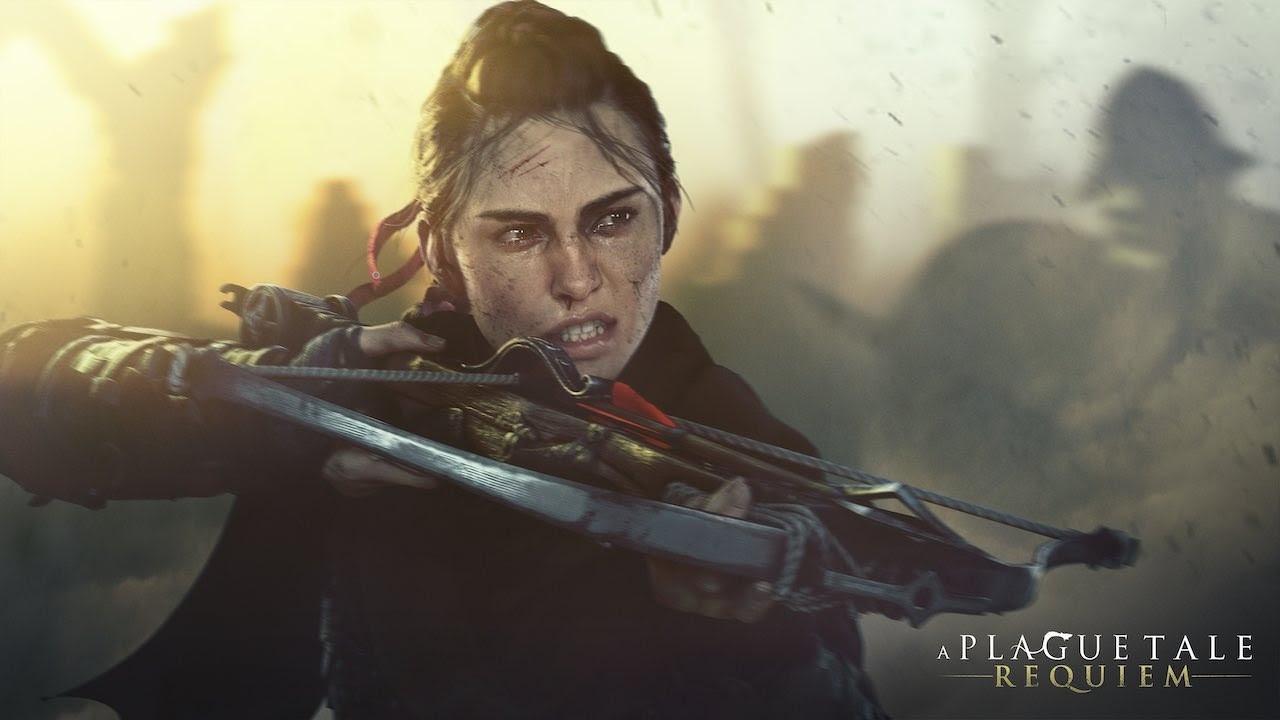 PC players can also prepare for a stunning visual journey, delivered thanks to NVIDIA RTX, the most advanced platform for ray tracing and AI technologies. A Plague Tale: Requiem will launch with NVIDIA’s cutting-edge DLSS 3 technology which massively boosts performance. DLSS 2 will also be supported. Watch an exclusive first-look of A Plague Tale: Requiem RTX ON, subliming the sunrays of the new Mediterranean setting as well as the characteristic contrast between light and dark of the game. Stay tuned for more RTX ON game footage.

A Plague Tale: Requiem releases October 18 on Xbox Series X|S, PlayStation 5, PC and in Cloud Version on Nintendo Switch. The game will also be available Day One with Xbox Game Pass for Console, PC and Cloud. Pre-order now and sign up as a Focus member now to get latest info and upcoming exclusive offers for A Plague Tale: Requiem and the whole Focus catalog.