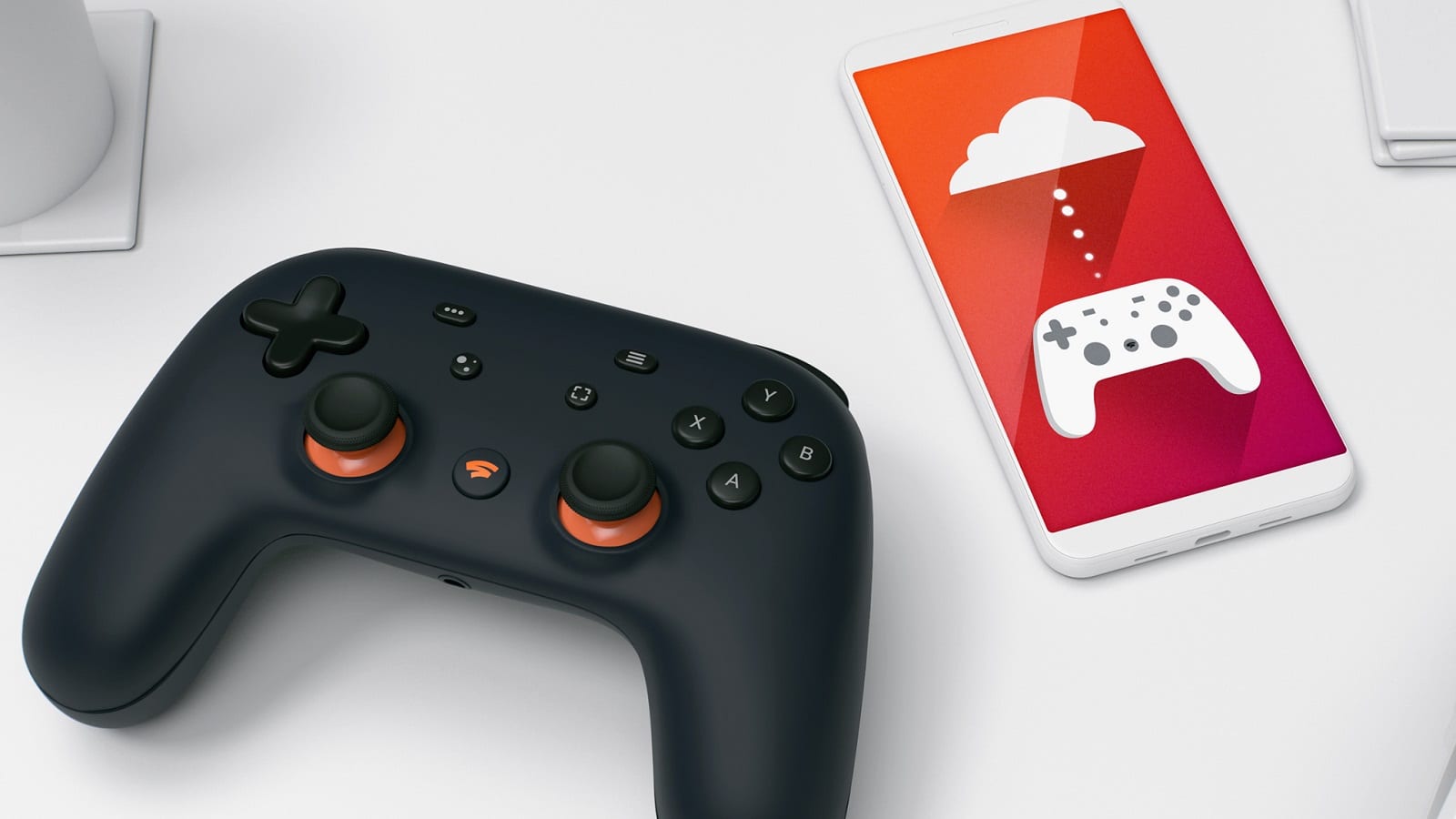 Just a few short years after its launch, Stadia is shutting down. Google laments the need to shut down, but states that the technology “hasn’t gained the traction with users that we expected.” Thankfully, refunds for all hardware purchases made through the Google Store, along with all game and add-on content, will be given. Players have until January 18th, 2023 before the service is shut down. You can read the official statement below:

For many years, Google has invested across multiple aspects of the gaming industry. We help developers build and distribute gaming apps on Google Play and Google Play Games. Gaming creators are reaching audiences around the world on YouTube through videos, live streaming and Shorts. And our cloud streaming technology delivers immersive gameplay at massive scale.

A few years ago, we also launched a consumer gaming service, Stadia. And while Stadia’s approach to streaming games for consumers was built on a strong technology foundation, it hasn’t gained the traction with users that we expected so we’ve made the difficult decision to begin winding down our Stadia streaming service.

We’re grateful to the dedicated Stadia players that have been with us from the start. We will be refunding all Stadia hardware purchases made through the Google Store, and all game and add-on content purchases made through the Stadia store. Players will continue to have access to their games library and play through January 18, 2023 so they can complete final play sessions. We expect to have the majority of refunds completed by mid-January, 2023. We have more details for players on this process on our Help Center.

The underlying technology platform that powers Stadia has been proven at scale and transcends gaming. We see clear opportunities to apply this technology across other parts of Google like YouTube, Google Play, and our Augmented Reality (AR) efforts — as well as make it available to our industry partners, which aligns with where we see the future of gaming headed. We remain deeply committed to gaming, and we will continue to invest in new tools, technologies and platforms that power the success of developers, industry partners, cloud customers and creators.

For the Stadia team, building and supporting Stadia from the ground up has been fueled by the same passion for games that our players have. Many of the Stadia team members will be carrying this work forward in other parts of the company. We’re so grateful for the groundbreaking work of the team and we look forward to continuing to have an impact across gaming and other industries using the foundational Stadia streaming technology.