Unusual Findings is not afraid to wear its inspirations on its sleeve. This point-and-click adventure is highly inspired by classic 80’s movies and TV shows. Armed with a unique style, charm, and a story ripped straight from the 80’s, Unusual Findings looks to be the latest great point-and-click release. Check out the trailer above and details below:

Investigate the Unusual Findings demo before it hits Kickstarter

Old-school point-and-click adventuring with a nostalgic 80s vibe. Coming to PC 2021 and Kickstarting ports for all consoles soon

Moscow, September 23rd, 2021 – Buka Entertainment invites players to party like it’s 1987, and dive into the demo for Unusual Findings, the upcoming point-and-click adventure from indie studio Epic Llama. Join a trio of teenagers – Vinny, Nick and Tony – on a journey into mystery and danger, 8-bit gaming, alien conspiracies and VHS rental stores.

Try the Unusual Findings demo today on Steam, wishlist the game and check out the Kickstarter here when it launches on Tuesday, October 5th. While nearing the end of development for PC, Epic Llama aims to use Kickstarter funding to bring Unusual Findings to other platforms, including Nintendo Switch, Xbox Series S/X and PlayStation 4/5. Additional stretch goals will allow them to expand the scope of the game across all systems, including new scenes, mini-games and more. 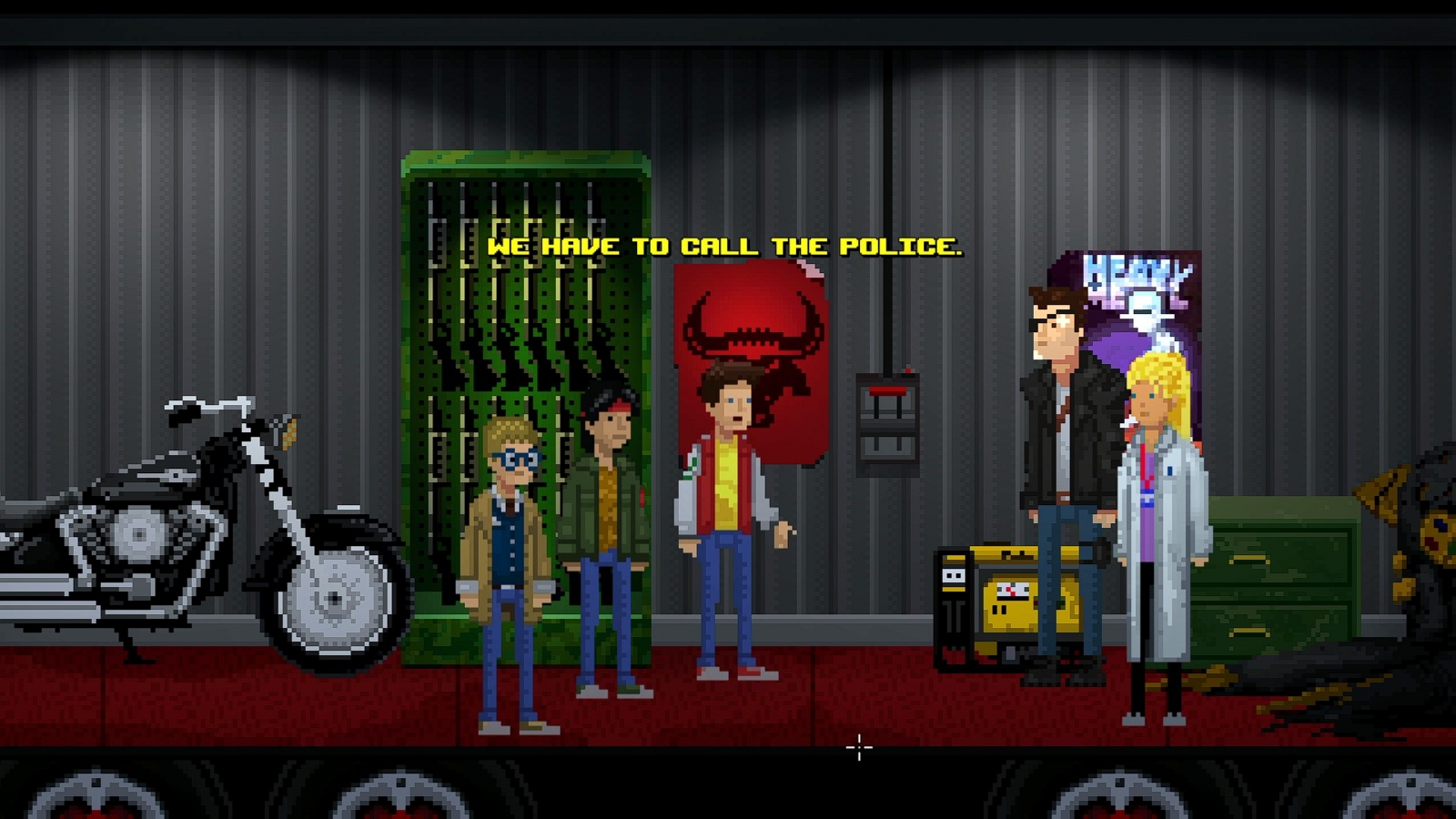 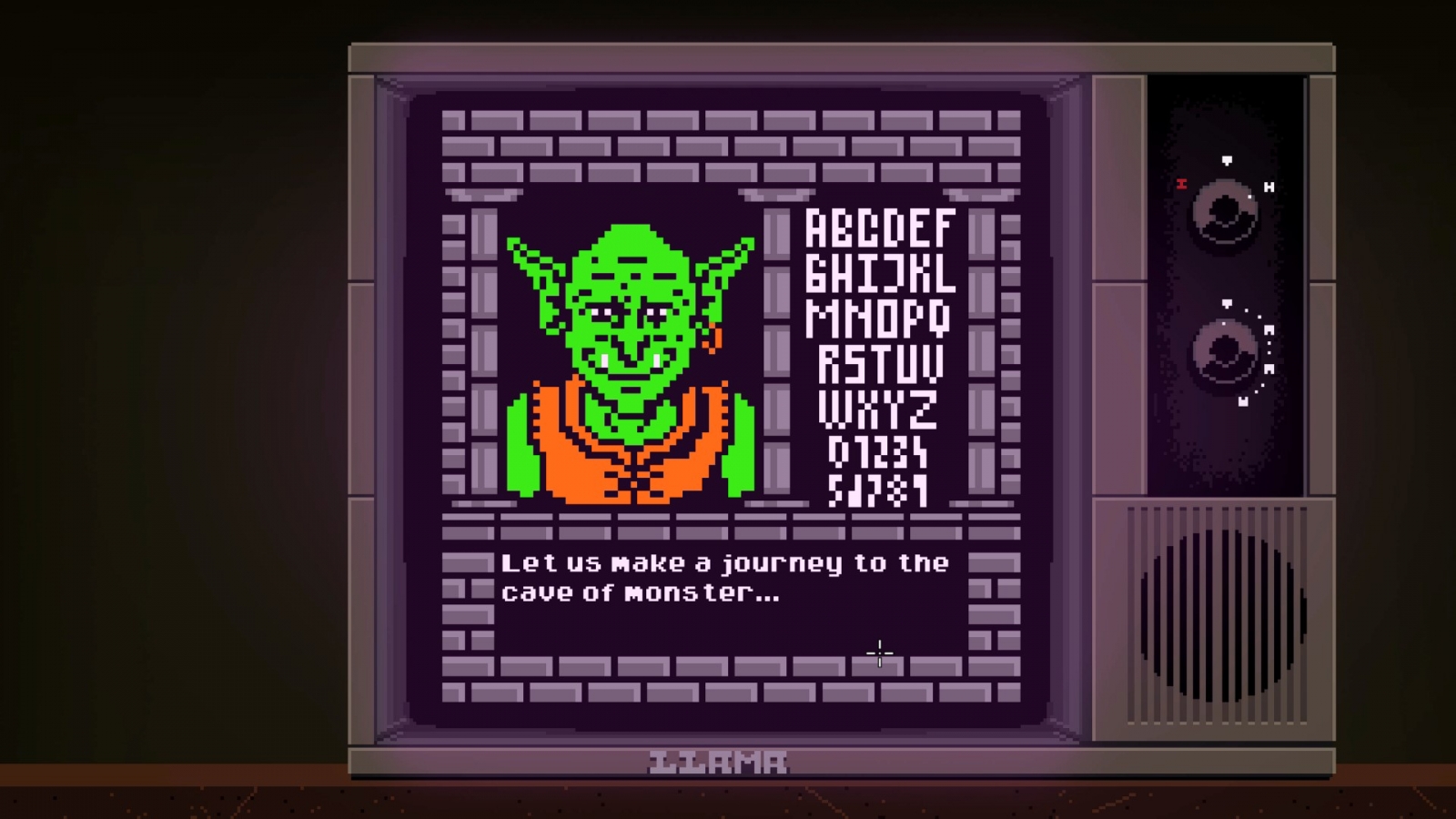 Wearing its influences on its sleeve, Unusual Findings channels the spirit of classic teen adventure movies like The Goonies, Monster Squad and The Lost Boys and pairs them with the gameplay of classic adventure games such as Maniac Mansion and Day Of The Tentacle. The ordinary lives of a trio of kids living in the suburbs is shattered by a series of grisly murders, and the prime suspect might just be out of this world.

A classic 90s-style point-and-click adventure with retro 80s style
Stylish (and stylized) pixel-art with modern shader and lighting effects
Fully voiced dialogue without the hassle of installing a dozen floppy disks
True old-school puzzle design. Mash together every item in your inventory
An authentically retro synthwave soundtrack for the 80s Hollywood flavor
A cast of charming and memorable characters and three playable heroes
No pixel-hunting – reveal all interaction hotspots with a handy assist mode

The full version of Unusual Findings launches on Steam this autumn, with a playable demo available now. The Kickstarter begins on October 5th. If fully funded, Unusual Findings will be coming to all platforms in early 2022, featuring additional content, mini-games and more for all platforms. 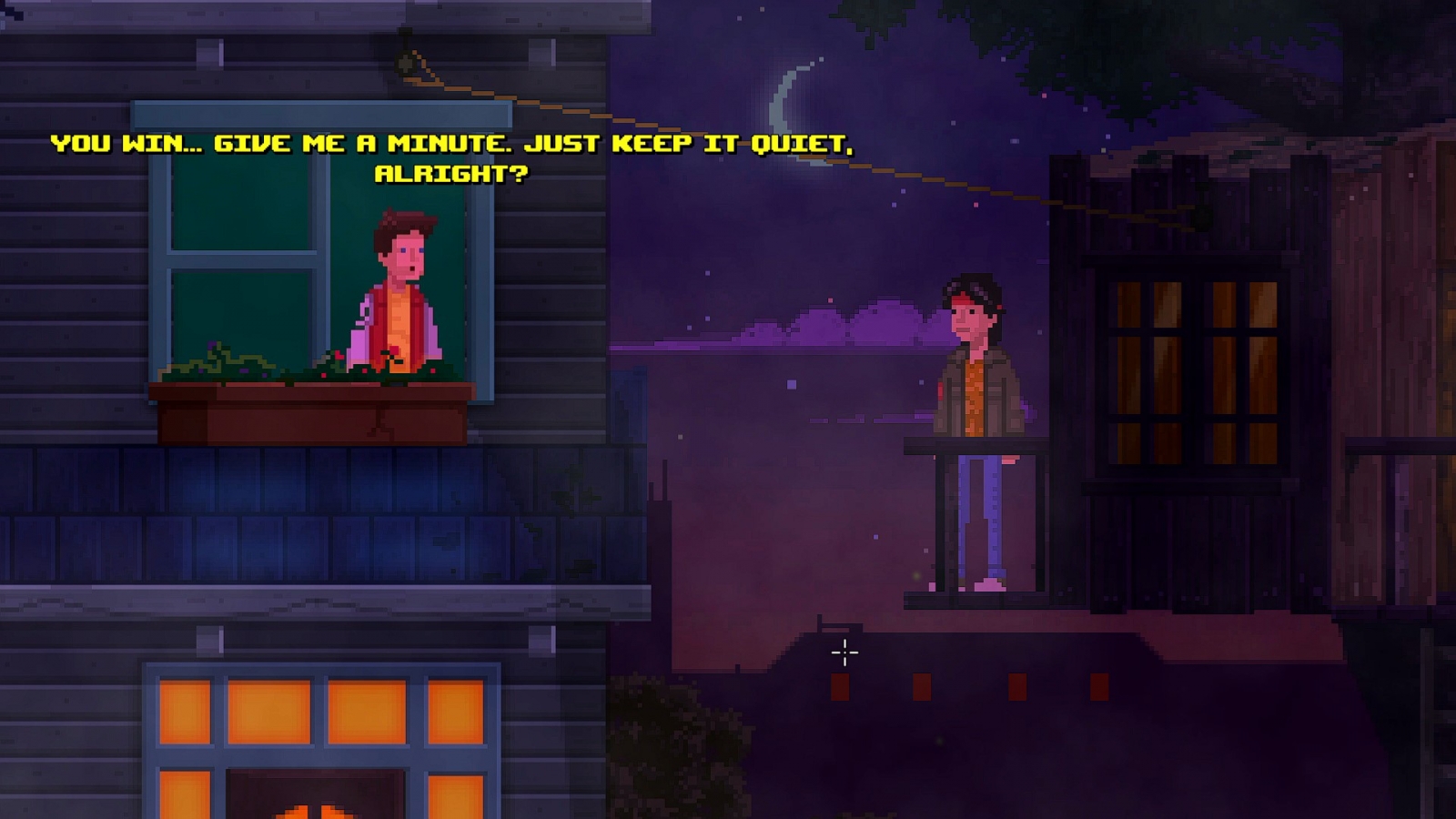 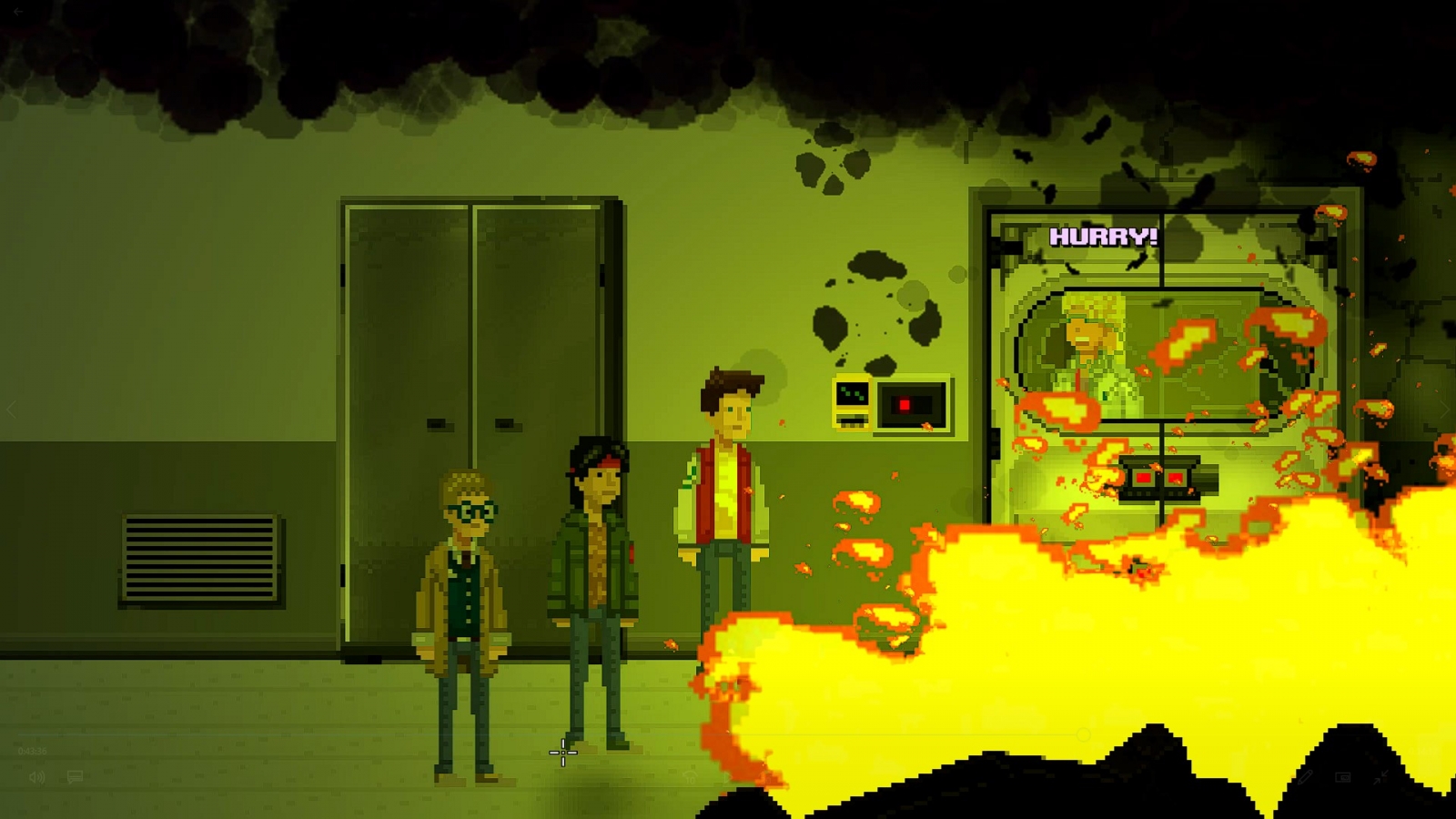 Unusual Findings will also be showcased as part of the upcoming Steam Next Fest, running from October 1st to October 7th, along with several other exciting new demos from Buka Entertainment.

Stay tuned to Gaming Trend for more info on Unusual Findings and for all your gaming, tech, and entertainment news!