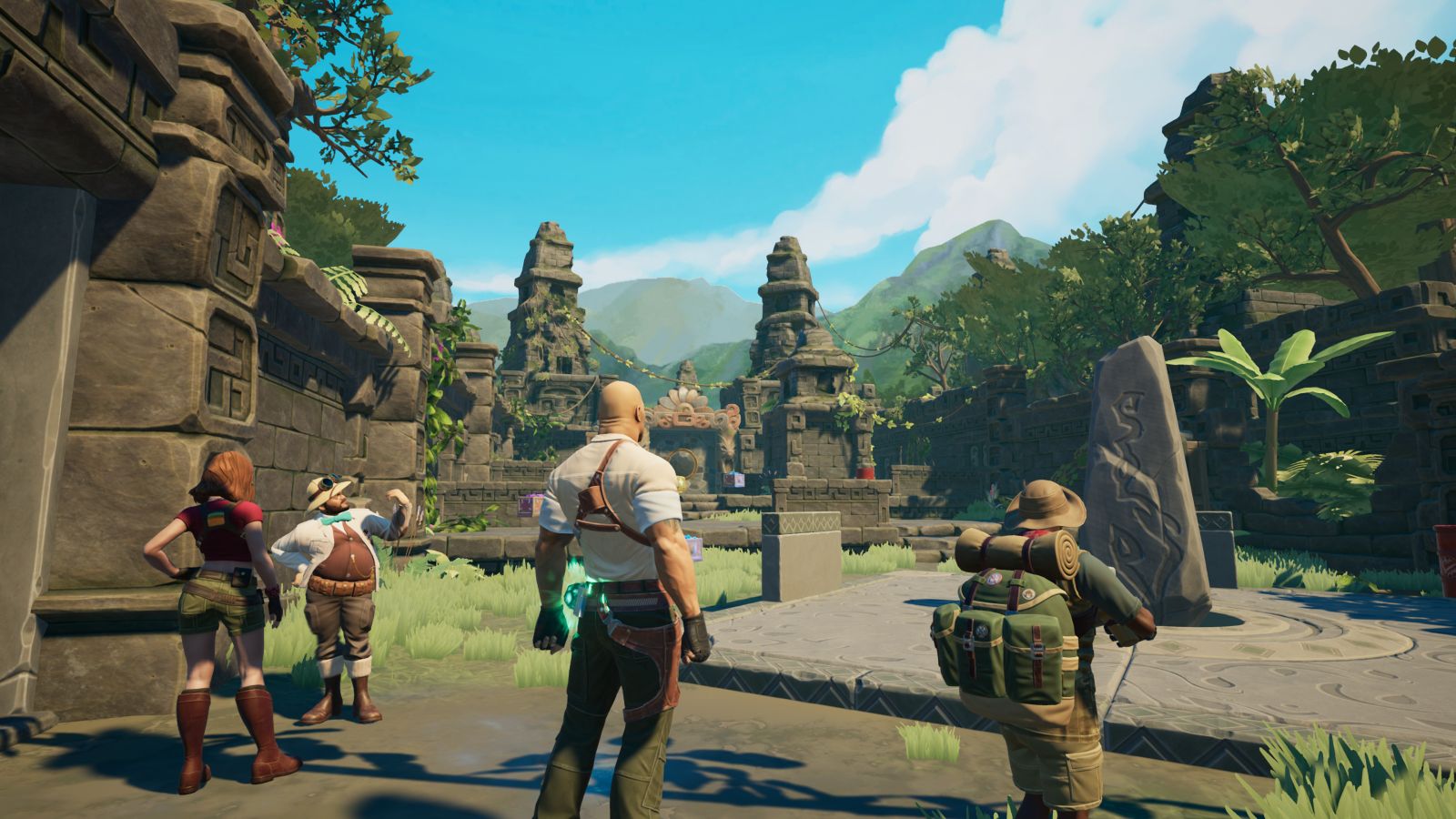 A next-gen version of JUMANJI: The Video Game is coming exclusively to PS5 on October 22.

The next-gen release will include faster load times, 4K dynamic resolution, HDR, and frame rates of up to 120 frames per second.

Here is the game’s launch trailer ahead of its original release for those who are curious as to what the game offers.

The original release of the game was available on all consoles with no exclusivity, so it is notable that this version is only being released on PlayStation 5. The original game released in November 2019, featuring four-player online and couch co-op.