A while back Disney released a collection of their retro video games Aladdin and the ultra hard The Lion King. Today, Disney has announced an updated version of that release which now includes another retro Disney classic,  The Jungle Book as well as multiple versions of both Aladdin and The Lion King. Check out the trailer above and details below:

EDISON, NEW JERSEY – Sept. 23, 2021 – Disney Classic Games: Aladdin and The Lion King returns with The Jungle Book in a special collection for consoles and PC – just in time for the holiday season. Combining the retro action from fan-favorite 16-bit versions with new graphical enhancements, features and content, the Disney Classic Games Collection offers fans of old school gaming and classic Disney characters the best of both worlds. This one-of-a-kind bundle comes to Nintendo Switch™, PS4, Xbox One, and PC on November 9th and is available to pre-order starting today.

The Disney Classic Games Collection physical and digital bundle will include enhanced 16-bit versions of The Lion King, The Jungle Book, the Sega Genesis Aladdin, and Super Nintendo Entertainment System Aladdin games. Players who own the physical or digital versions of Disney Classic Games: Aladdin and The Lion King can upgrade their collection by purchasing “The Jungle Book and MORE Aladdin” DLC Pack that includes the beloved Aladdin from the Super Nintendo Entertainment System along with classic games based on Disney’s “The Jungle Book.” 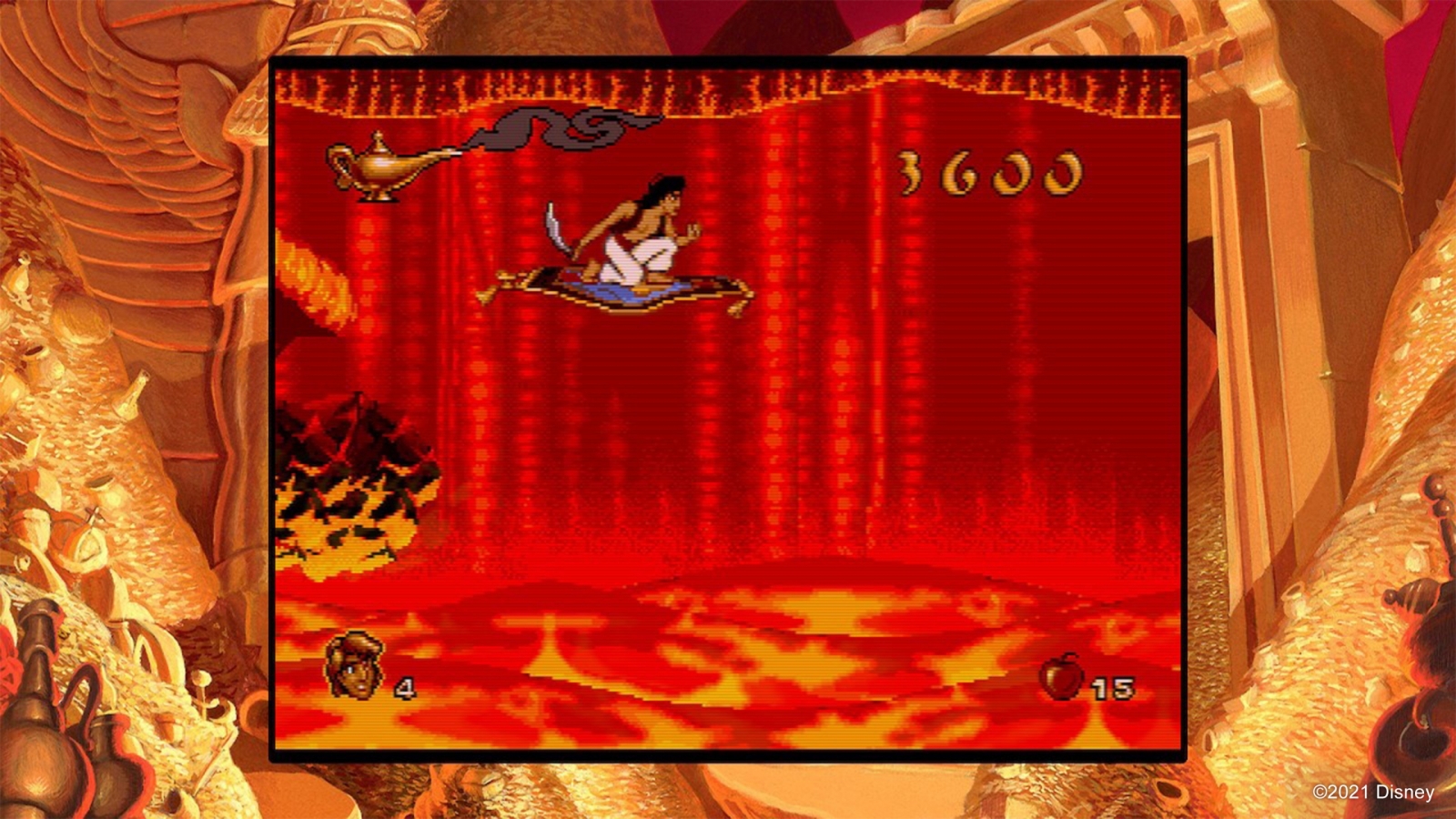 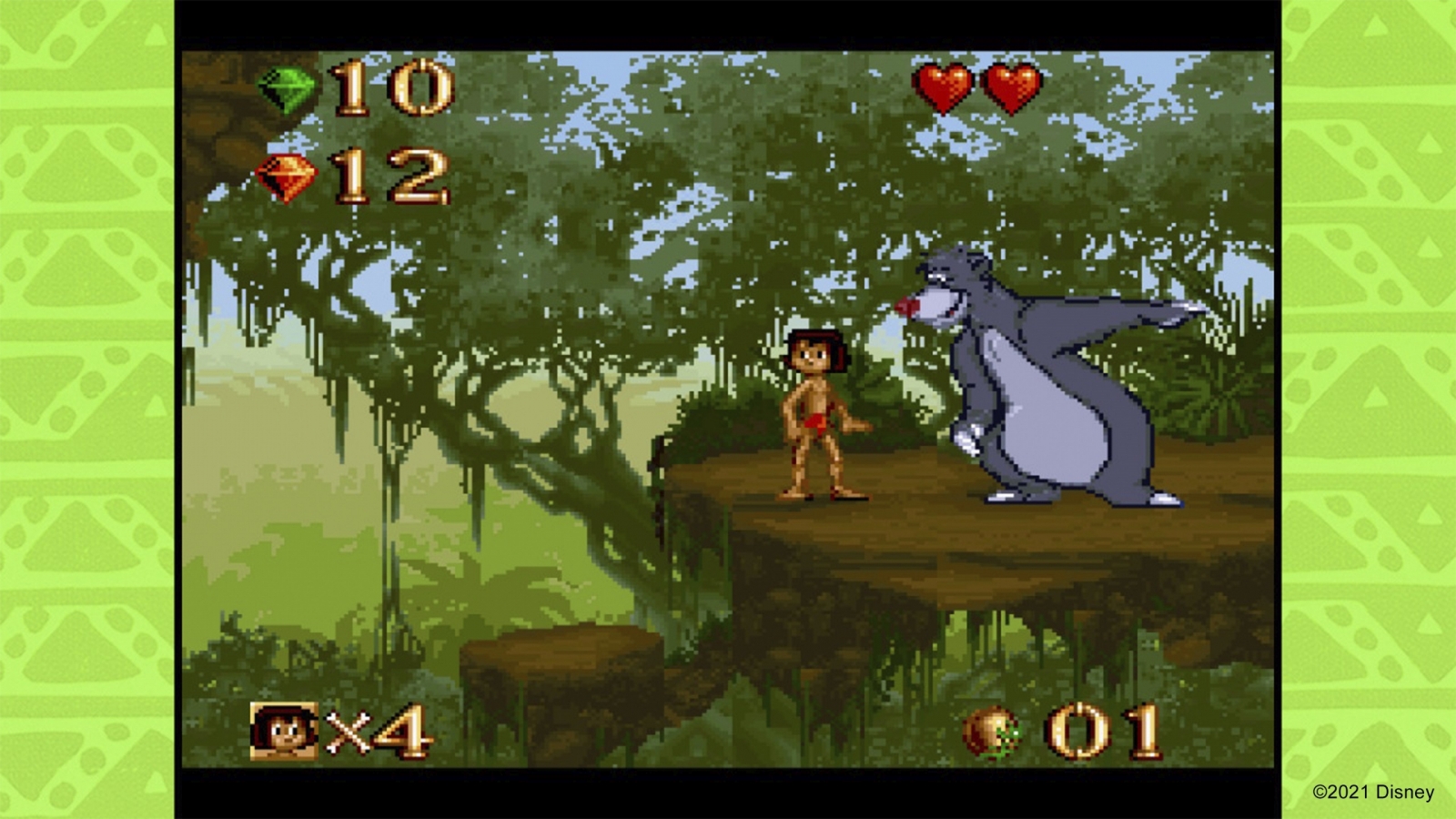 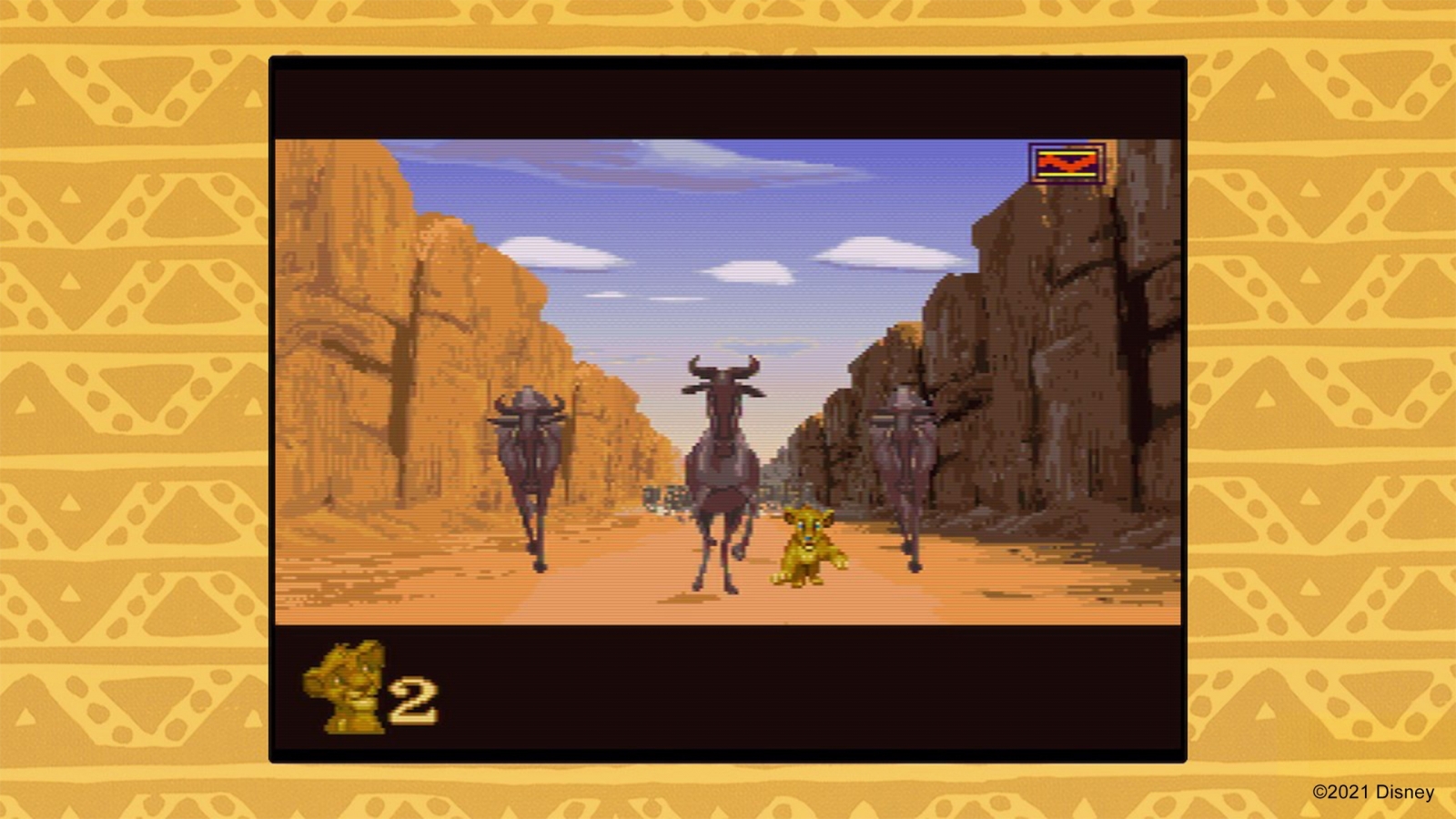 The Expanded Collection: For the first time, play through multiple different versions of the beloved Aladdin, The Lion King, and The Jungle Book games that have been created over the years, including both console and handheld versions. This incredible combination makes this the best edition yet of Disney Classic Games.

BOTH 16-Bit Console Aladdin Games: By popular demand and for the first time since their original releases, the Sega Genesis Aladdin AND Super Nintendo Entertainment System Aladdin games are available and enhanced together for modern consoles.

Modern Features: Instantly rewind any of the games in real-time to retry difficult areas. View full game playthroughs with the ability to skip forward, jump in, and start playing at any point, and quickly save your progress and continue the adventure wherever and whenever you want.

Soundtrack: Listen to the entire soundtracks for all games with the ability to repeat and shuffle songs. Enjoy 16-bit versions of classic songs such as “A Whole New World,” “I Just Can’t Wait to Be King,” and “The Bare Necessities!”. 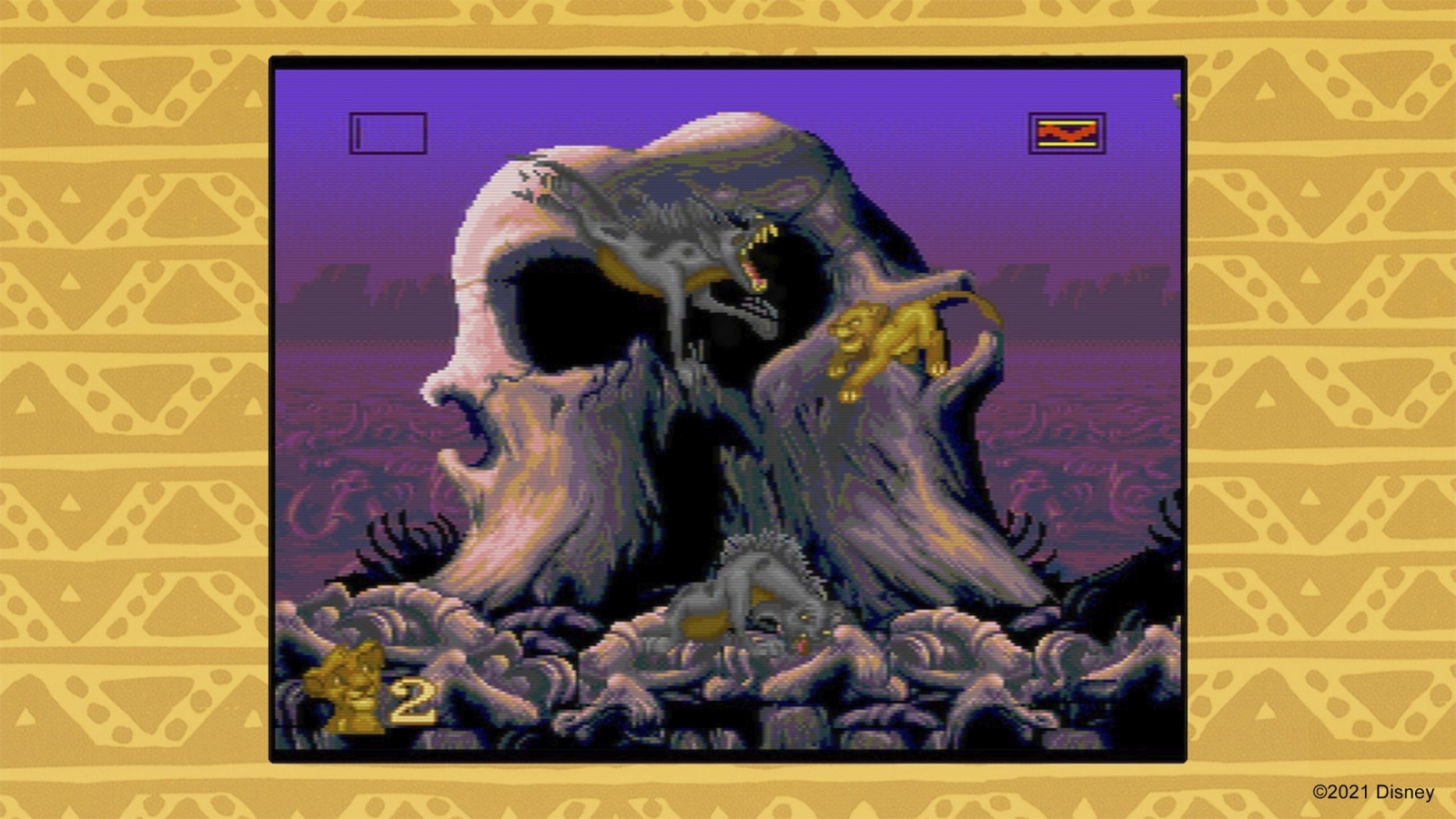 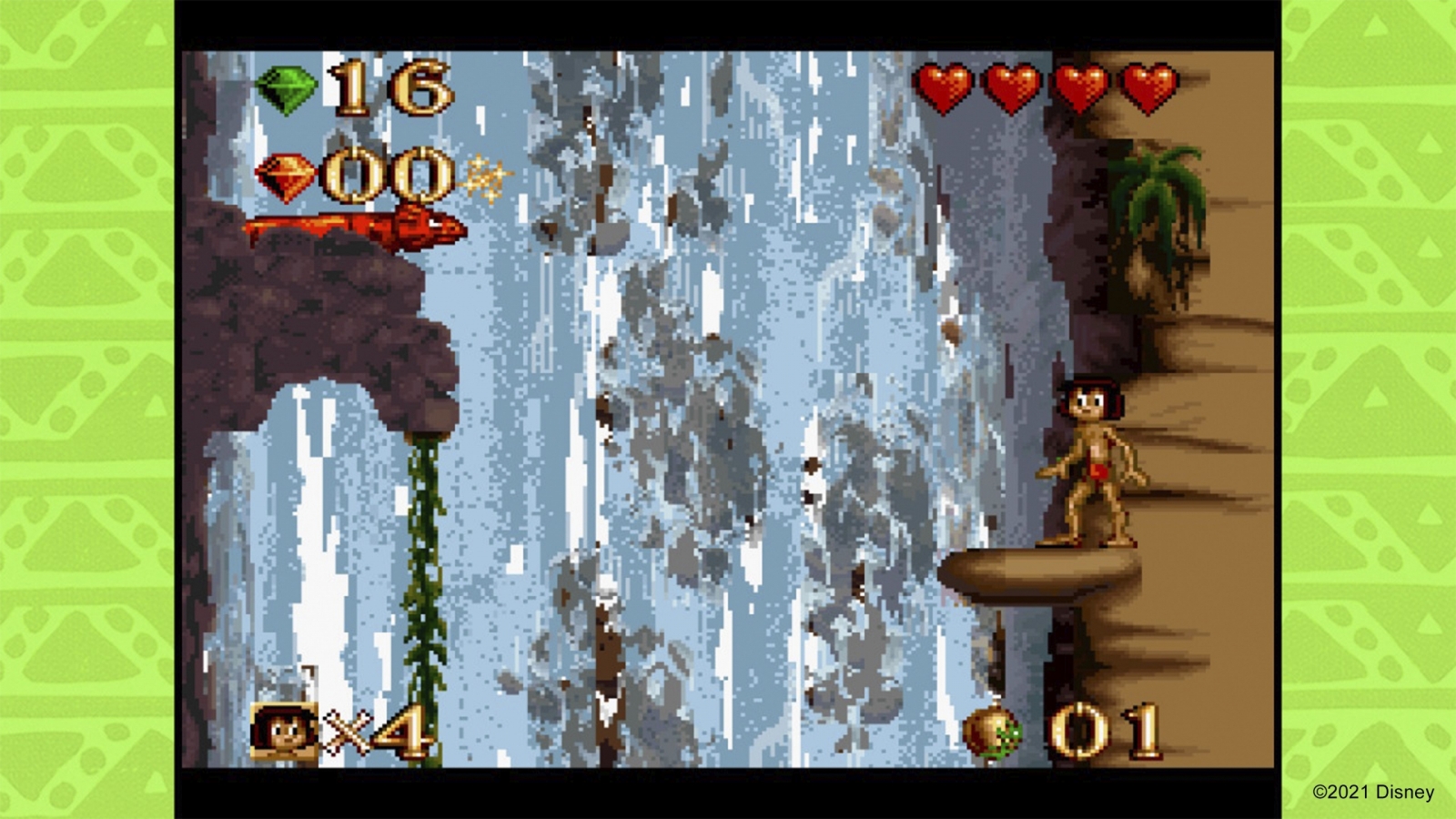 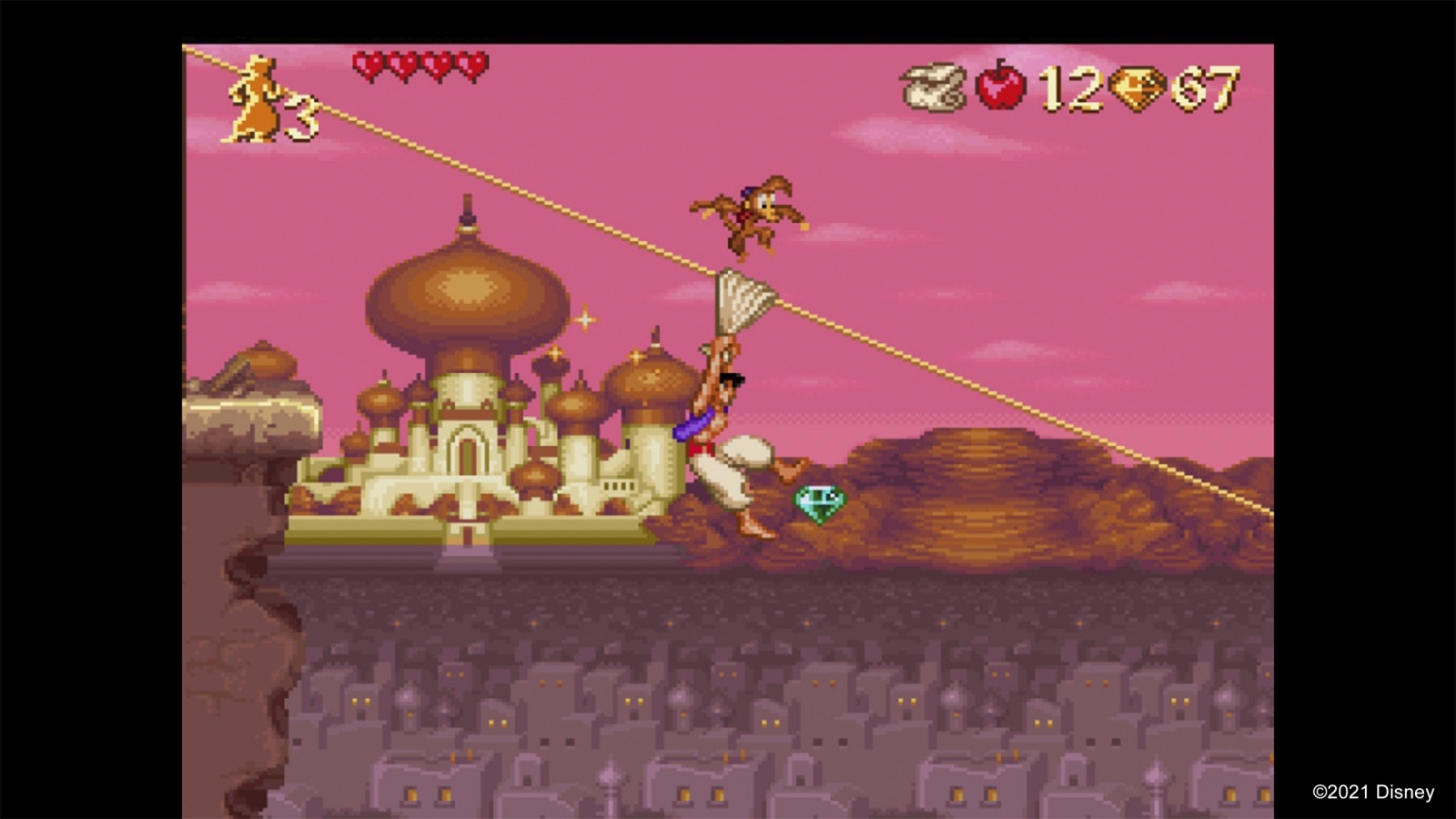 All titles in the Disney Classic Games Collection have been updated for current consoles and PC by publisher Nighthawk Interactive and development studio Digital Eclipse. The collection is coming to retailers this Holiday for Nintendo Switch™, PS4, Xbox One, and PC. Physical copies will be available for pre-order at $29.99 through retailers including GameStop, Amazon, Best Buy, Target and Walmart. “The Jungle Book and MORE Aladdin” DLC Pack will be available for $9.99 for players who already own Disney Classic Games: Aladdin and The Lion King. The collection is rated E10+ by the ESRB.

Stay tuned to Gaming Trend for more info on the Disney Classic Games Collection and for all your gaming, tech, and entertainment news!