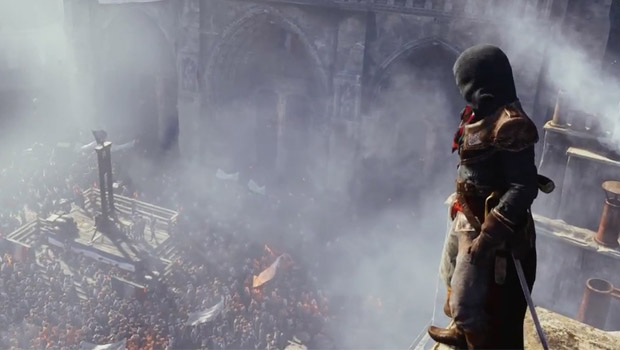 Ubisoft has made clear its intent to continue supporting the PlayStation 3 and Xbox 360, despite the release of PlayStation 4 and Xbox One.

GameSpot reports that during the company’s post-earnings financial call, Ubisoft CEO Yves Guillemot said, “We have made it clear that as a company we expect to continue supporting those consoles for the foreseeable future.”

Guillemot also alluded to a potential PlayStation 3 and Xbox One version of Assassin’s Creed: Unity, which was initially reported to only be in development for PlayStation 4, Xbox One and PC.

“[Assassin’s Creed Unity] will be released this fall on Xbox One, PS4, and PC. We have not disclosed our plan yet for the Xbox 360 and PS3 SKUs.”

Ubisoft further supported this earlier this week by confirming that Far Cry 4 will also be available on previous generation consoles.