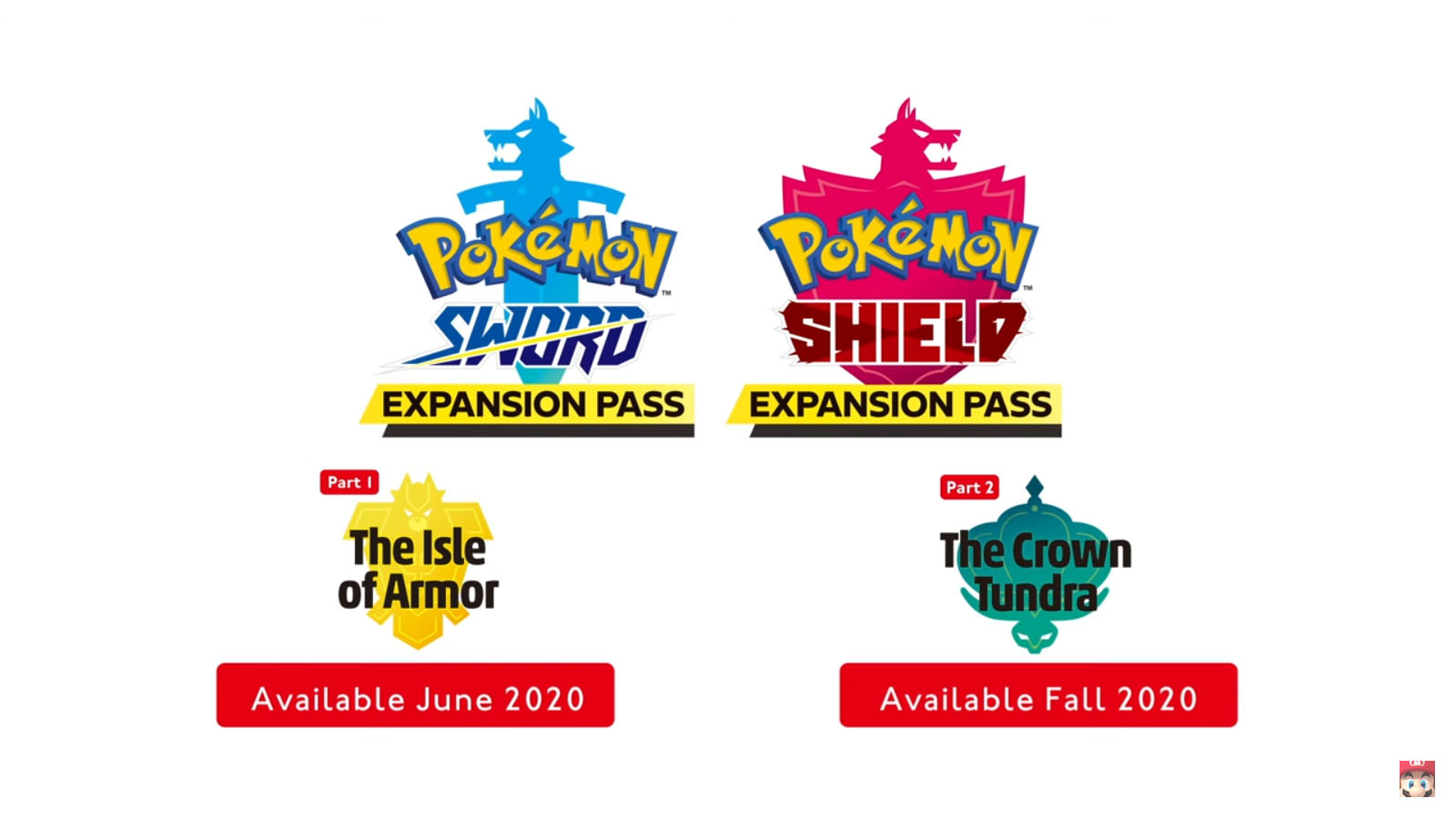 Today during the Pokémon Nintendo Direct, Nintendo announced two new expansions coming to Pokémon Sword and Shield. Instead of an additional game, where players play through the entire game again with a slightly different story such as Pokémon Platinum or Pokémon Ultra Sun, the new expansions continue using your same game.  These new expansions are titled The Isle of Armor and The Crown Tundra. These will both be available by purchasing the expansion pass for $29.99 from the Nintendo eShop. The Isle of Armor will be available in June 2020 and The Crown Tundra is slated for release in Fall 2020.

Both of these games have widely different settings. While The Isle of Armor has a tropical feel, The Crown Tundra will have you bundling up to stay warm through the storm. In the Isle of Armor you will be working with a new mentor named Mustard, who was once champion himself. You’ll also face a new rival which will change depending on whether you are using Pokémon Sword or Shield. For Pokémon Sword you will compete against Klara who is a poison-type user, when using Pokémon Shield you will compete against Avery who uses psychic-types. Regardless of which version you play, players will be given Kubfu a new legendary fighting-type pokemon who will then evolve into Urshifu. Urshifu has two distinct evolution types. One will be a Fighting/Dark type and the other will be Fighting/Water and both will come with a new Dynamax form. 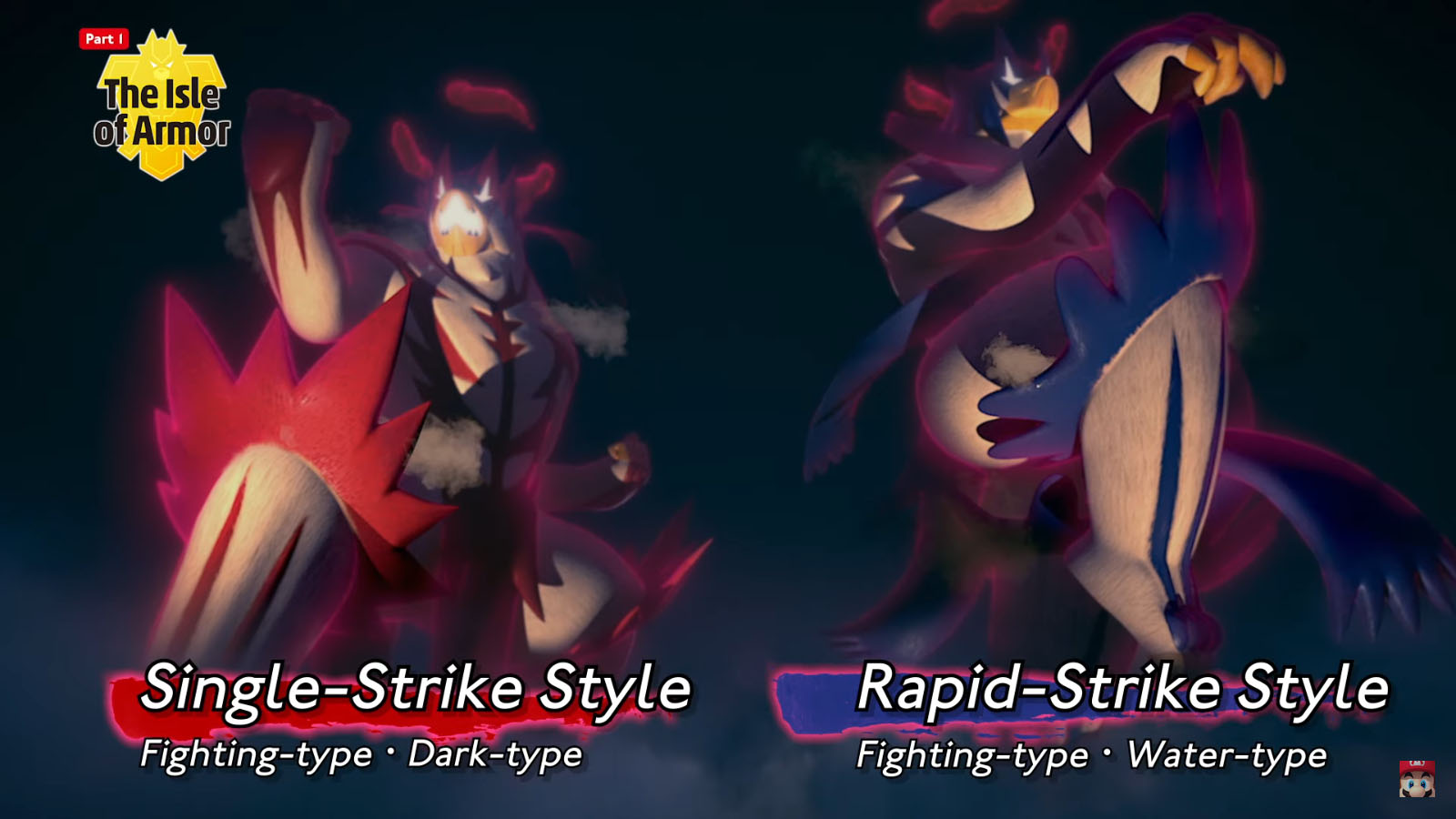 This isn’t the only Pokémon to get new Dynamax forms however. All three final evolutions will also have a new Dynamax form and attack that they will be able to learn and use in this expansion. Also for those who loved the other Gen-1 starters instead of Charmander, both Blastoise and Venusaur will be in the game with their own unique Dynamax forms to go along with Charizards’. 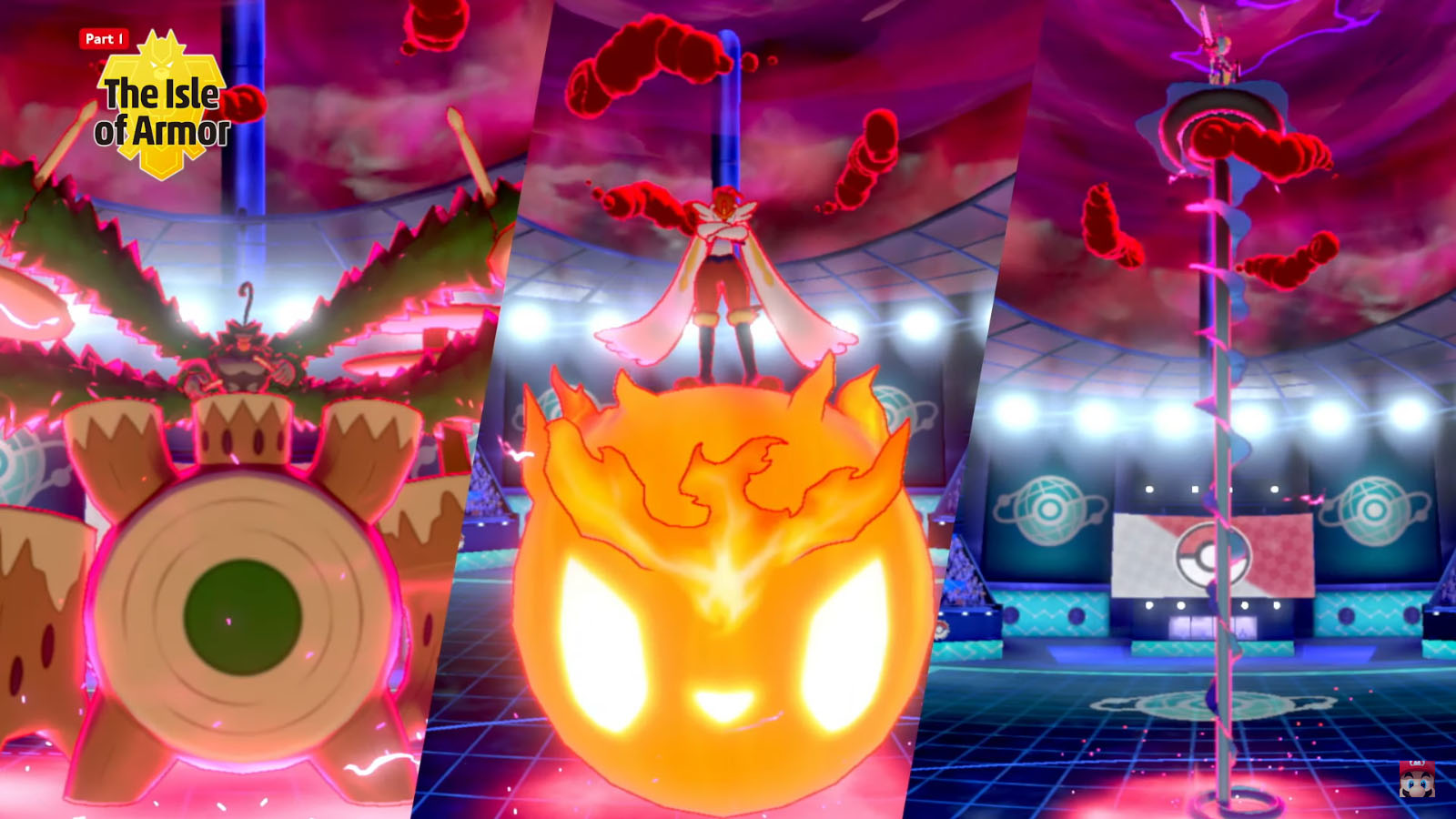 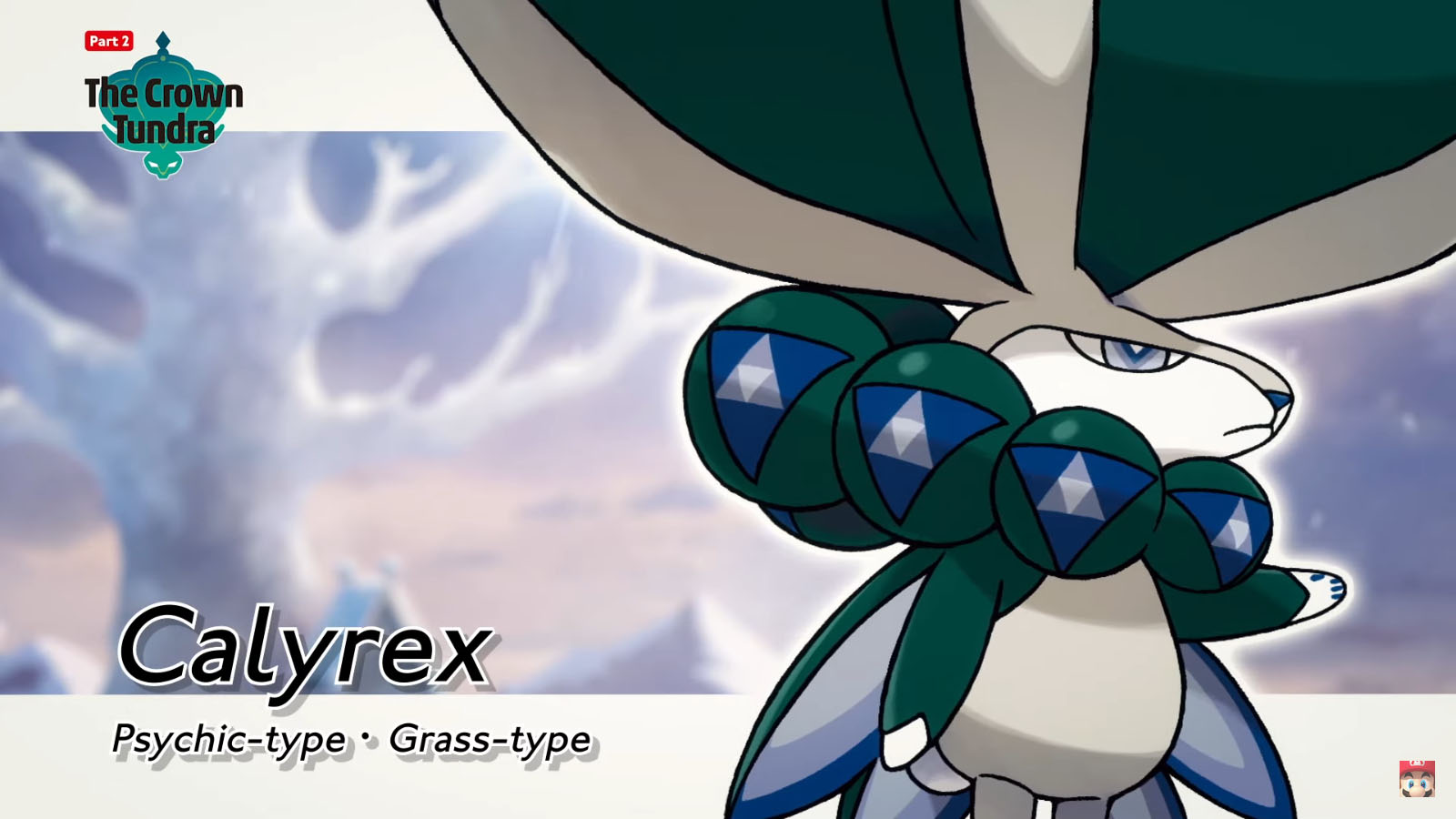 The Crown Tundra will offer a co-op adventure which players will explore caves and find hidden dens. In these caves players will find legendary Pokémon from the previous games and some will also have new dynamax forms. 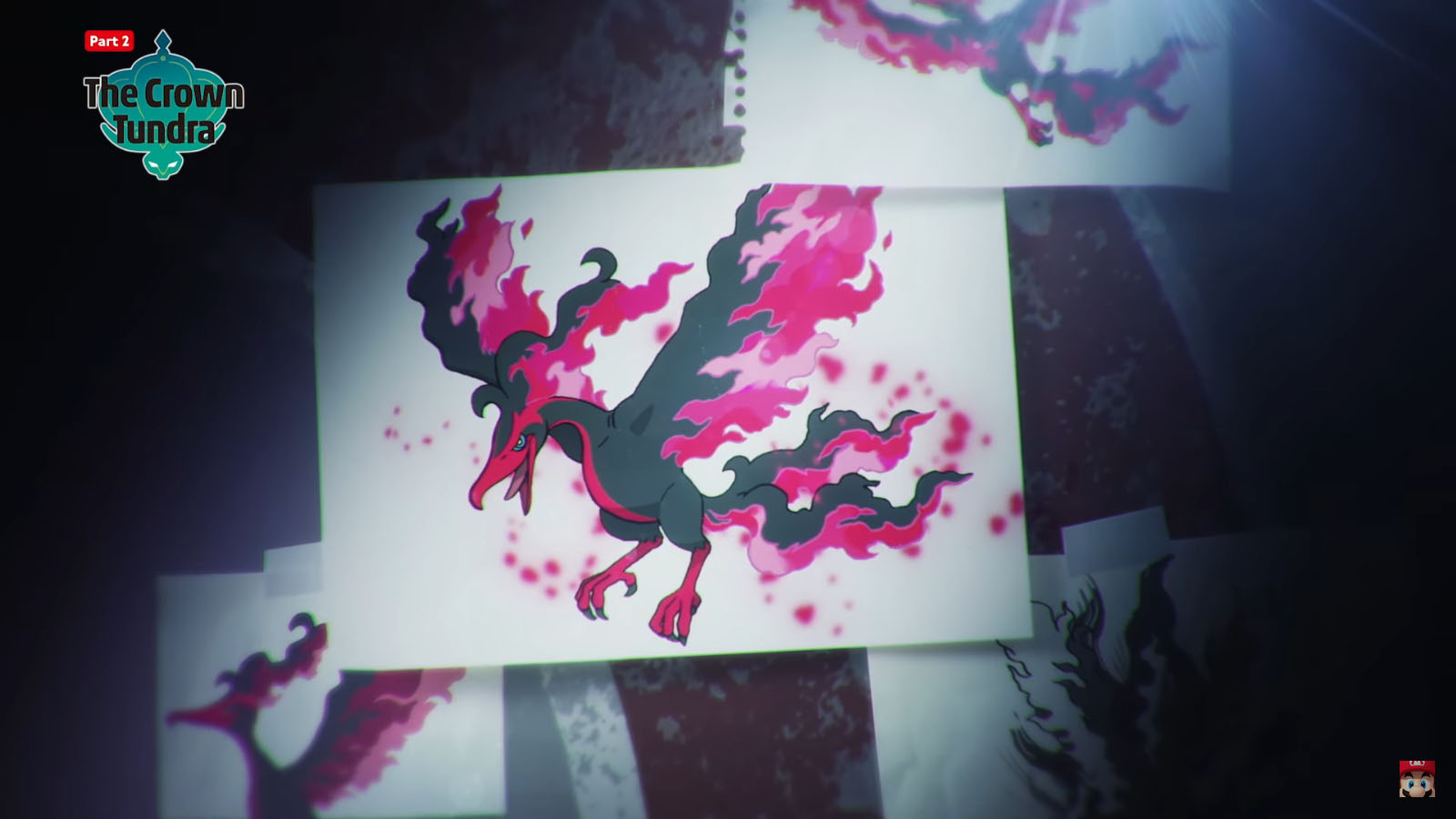 This new adventure has new items, outfits, and beloved Pokémon that didn’t exist before. There will also be new Galar version of Pokémon like Slowpoke. Players can now find a Galarian Slowpoke and when the expansions are released they will be able to evolve into a new version of Slowbro or Slowking. When the expansion releases the game will also have an update which will allow players who don’t purchase the expansion to still trade with other players to get these new Pokémon. Coming this February, Pokémon Home will also be released which will allow players to transfer Pokémon from previous versions into the game as long as they are in the Pokédex. 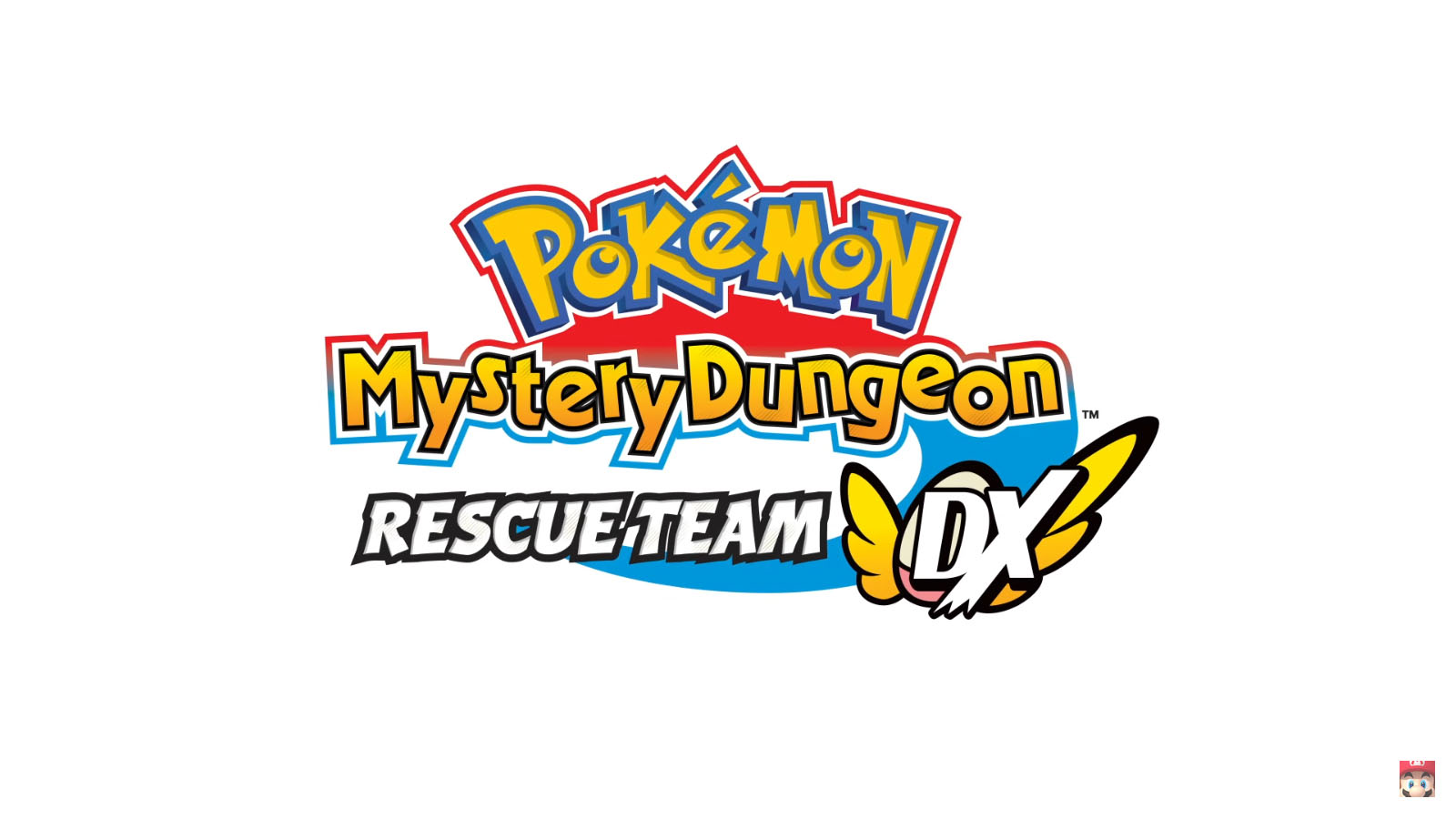 Nintendo also announced that a new version of Pokémon Mystery Dungeon, Pokémon Mystery Dungeon Recuse Team DX would be released on March 6, 2020 for the Switch, but players can download a demo version today to try it out for themselves. All game data from the demo will also be transfered into the full game when it releases.

There was a lot of exciting announcements today and we are looking forward to getting our hands on these expansions and new games. Stay tuned to Gaming Trend for all your gaming news.