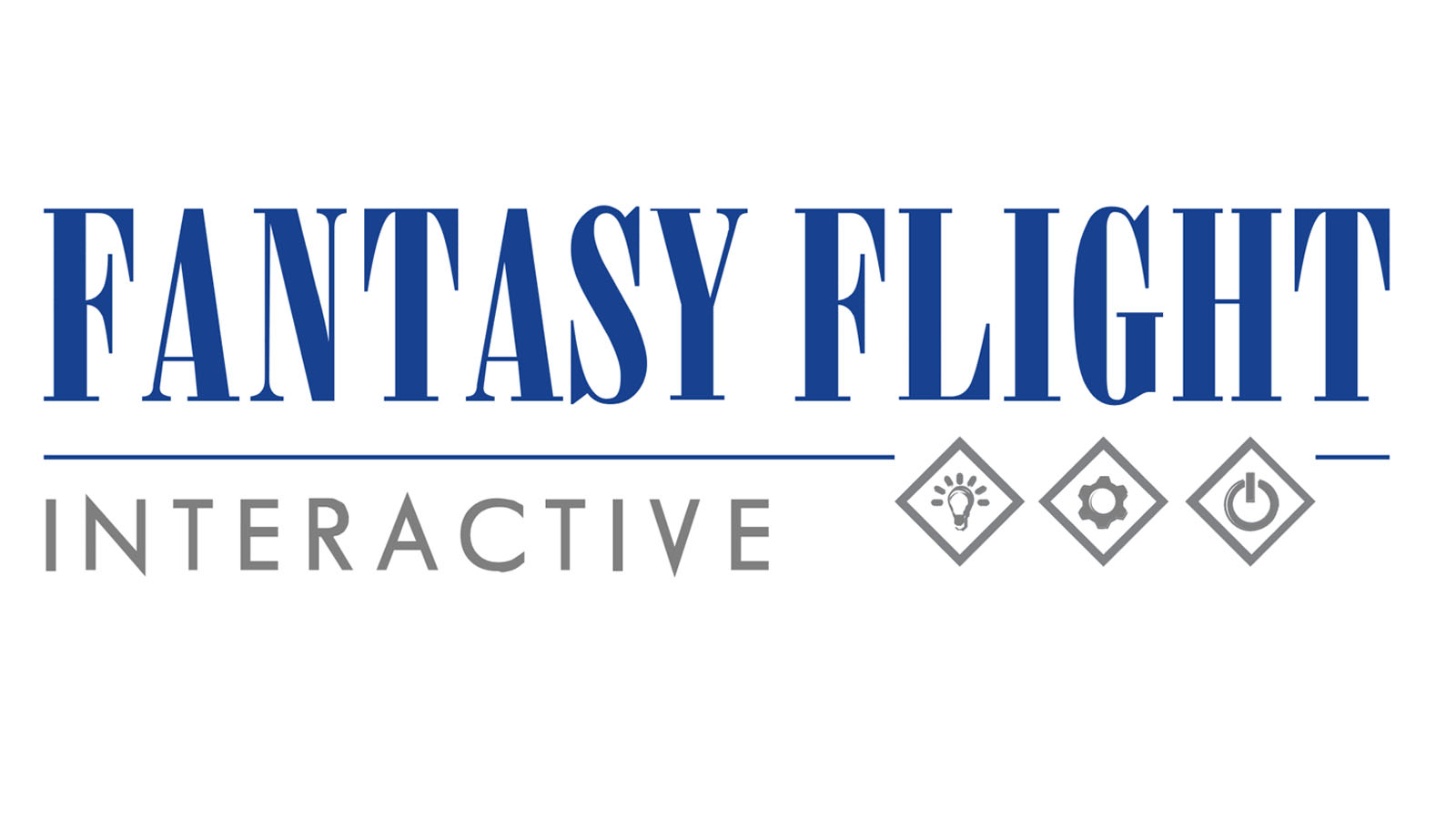 While we don’t have an official announcement from Fantasy Flight Games or Asmodee, FFG did tweet that on January 21st they would no longer host the four apps from their game tools lineup. The apps affected include tools for Descent, Battlelore, X-Wing, and the Lord of the Rings: The Card Game Quest log. Other companion apps for their recent games look to be safe for now, but we will have to wait and see whether these will be affected or not.

Stay tuned to Gaming Trend for all your tabletop news.