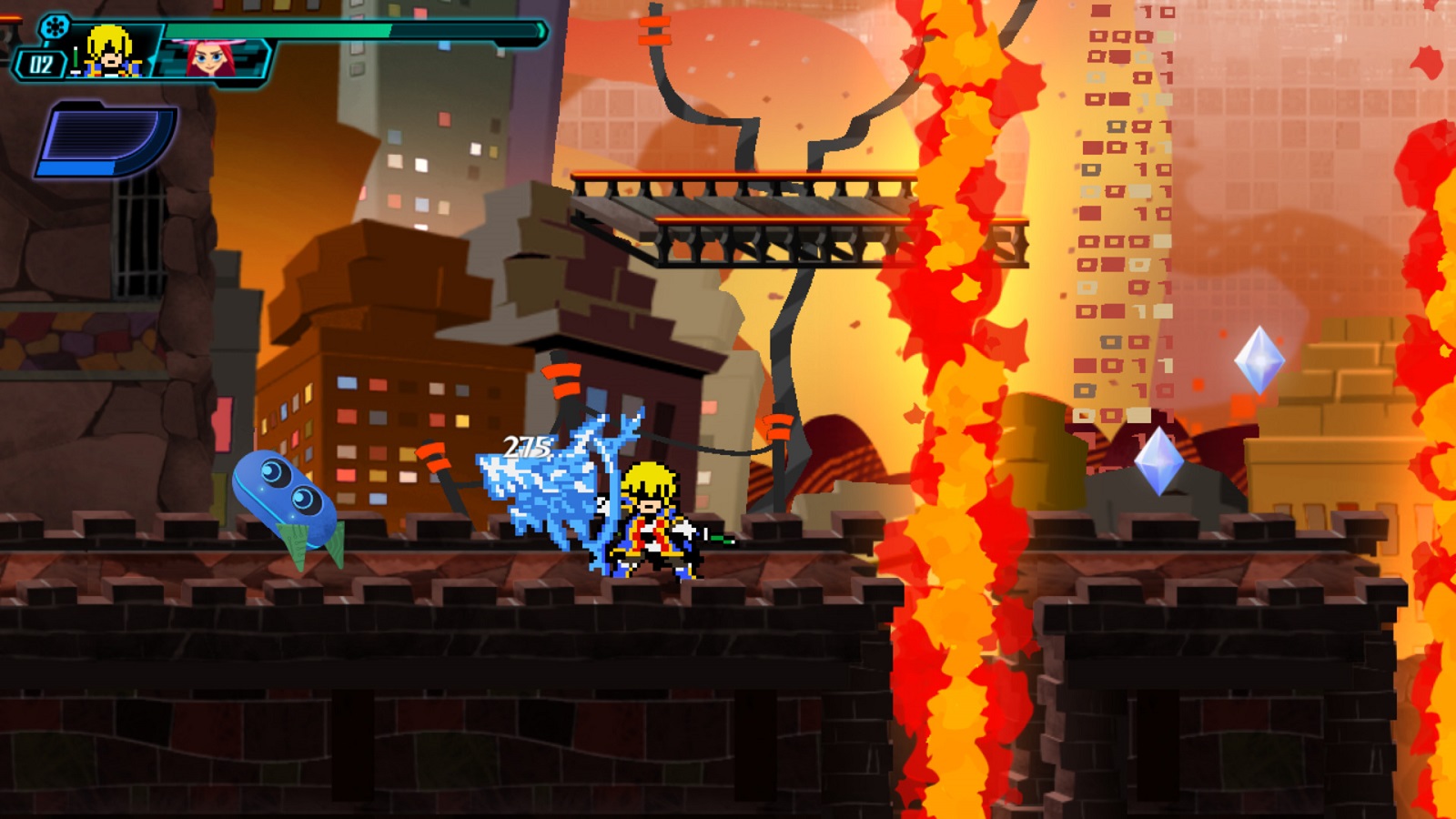 Today, Arc System Works announced that it will release Code Shifter, a unique crossover action-platformer, during Q1 of this year. The game will feature 100 different characters from popular series like Guilty Gear and BlazBlue alongside new and interesting modes.

In Code Shifter, you play role of Stella, a game developer at the “Awesome Rainbow Corp” who is tasked with squashing the remaining bugs on the eve of the company’s biggest game release. As she scrambles to fix the game, mysterious errors in the program suddenly appear and time is running out to finish the game in time! To deal with the situation, Stella, whips up a debug program: “Code Shifter”, that allows her digital avatar “Sera” to eradicate the issues from within. Along the way, she’ll encounter powerful bugs and anomalies but she’ll get some help from some unexpected allies each with their own special powers. Will Stella and her coworkers be able to find the origin of these bugs and deliver the game before the launch date? 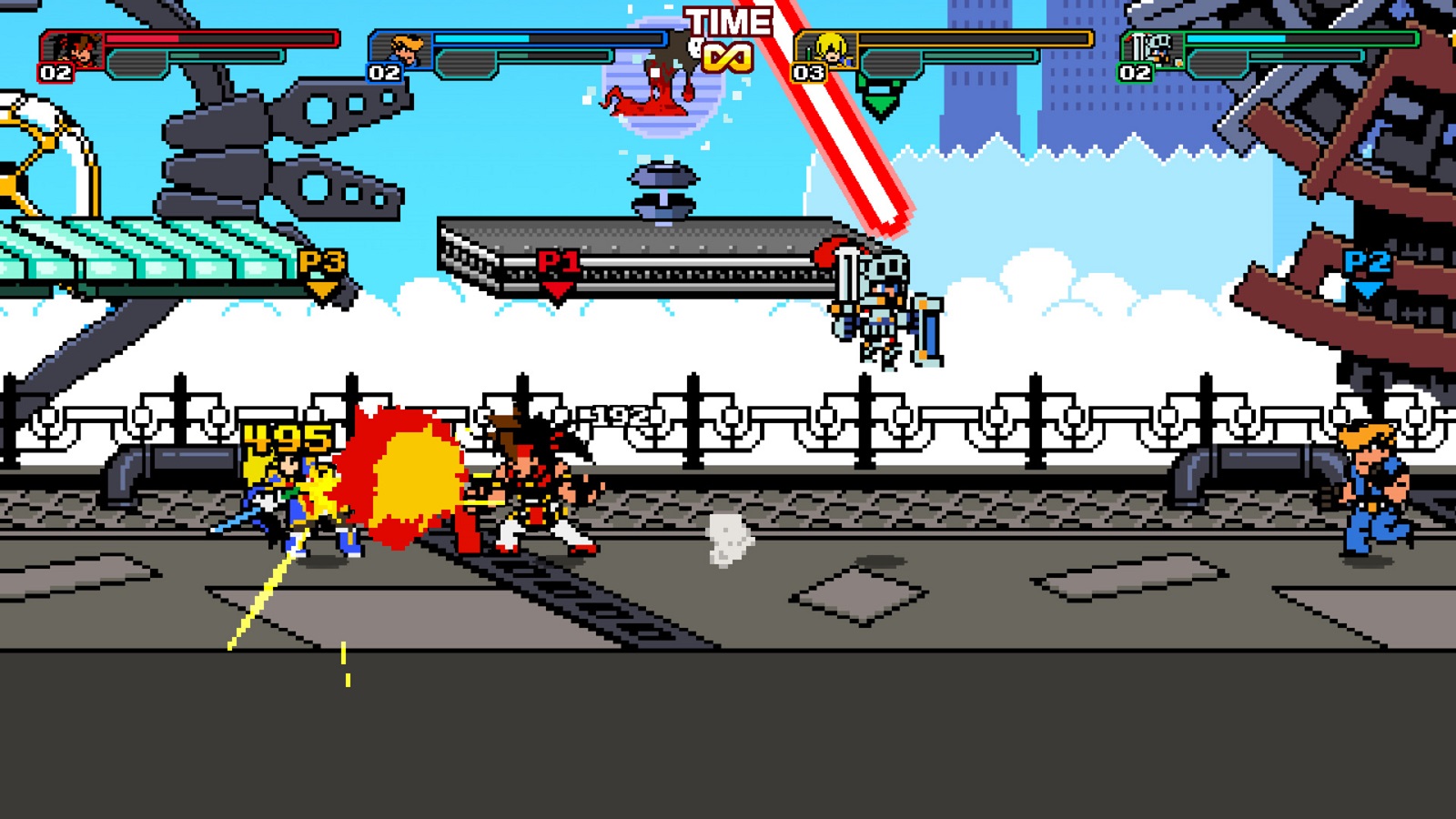