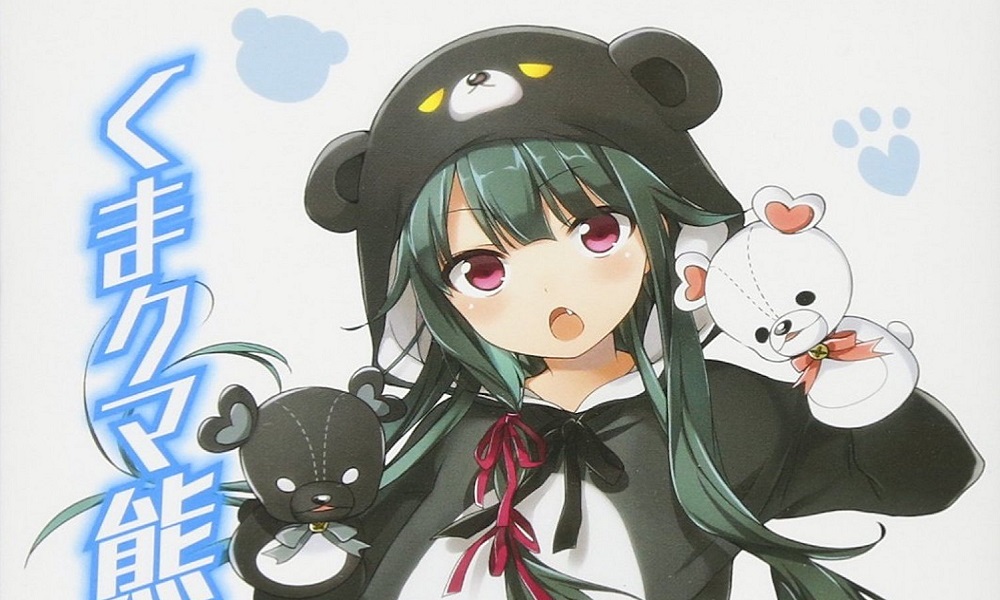 Fifteen-year-old Yuna prefers staying home and obsessively playing her favorite VRMMO game to doing anything else, including going to school. When a strange new update gives her a one-of-a-kind bear outfit that comes with overpowered abilities, Yuna is torn: the outfit is unbearably cute, but too embarrassing to wear in-game. But then she suddenly finds herself transported into the world of the game, facing down monsters and magic for real, and the bear suit becomes the best weapon she has!

Seven Seas will publish the light novel series Kuma Kuma Kuma Bear (Light Novel) for the first time in North America in single volume editions. Volume 1 will be released on June 9, 2020 for $13.99 USA / $17.99 CAN. 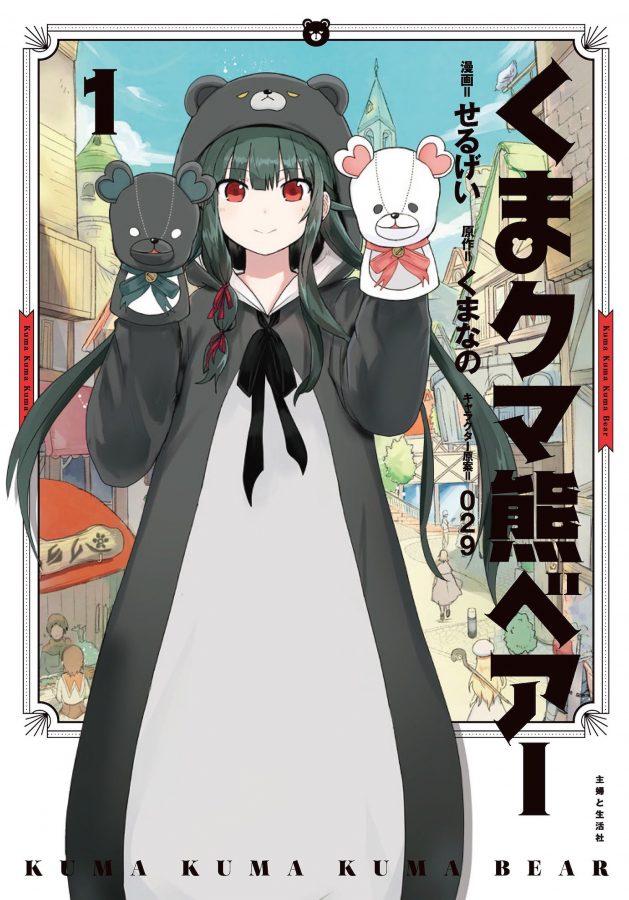 Concurrently, Seven Seas will publish the manga series Kuma Kuma Kuma Bear (Manga) for the first time in North America in single volume editions. Volume 1 will be released on May 12, 2020 for $12.99 USA / $16.99 CAN.