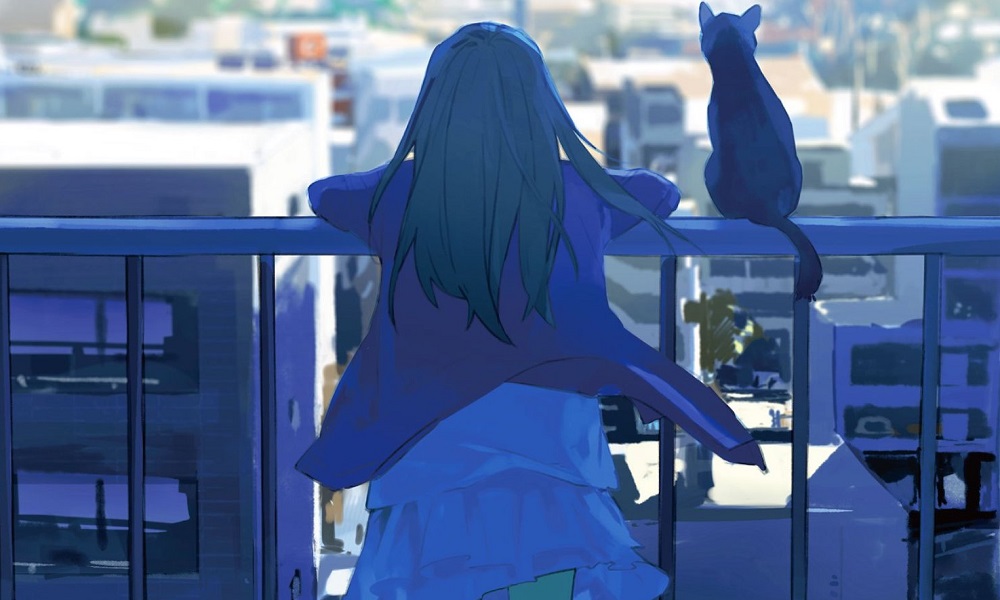 An unhappy girl who engages in self-harm, a high schooler ostracized by her classmates, and an old woman looking to live out her twilight years in peace–what could three such different people have in common? That’s what grade schooler Nanoka Koyanagi is trying to find out. Assigned by her teacher to define what “happiness” means to her, Nanoka tries to find her place in the world by exploring her relationships with these three strangers, and through them, comes to know herself. Seven Seas is proud to be releasing this novel by Yoru Sumino, the novelist of the hit I Want to Eat Your Pancreas and the upcoming At Night, I Become a Monster, as well as the manga adaptation with art by Idumi Kirihara, the same artist who adapted the manga version of I Want to Eat Your Pancreas.

Seven Seas will publish I Had That Same Dream Again (Novel) for the first time in North America in print and on digital platforms in a single large-trim edition. The book will be released on May 26, 2020 for $14.99 USA / $18.99 CAN. 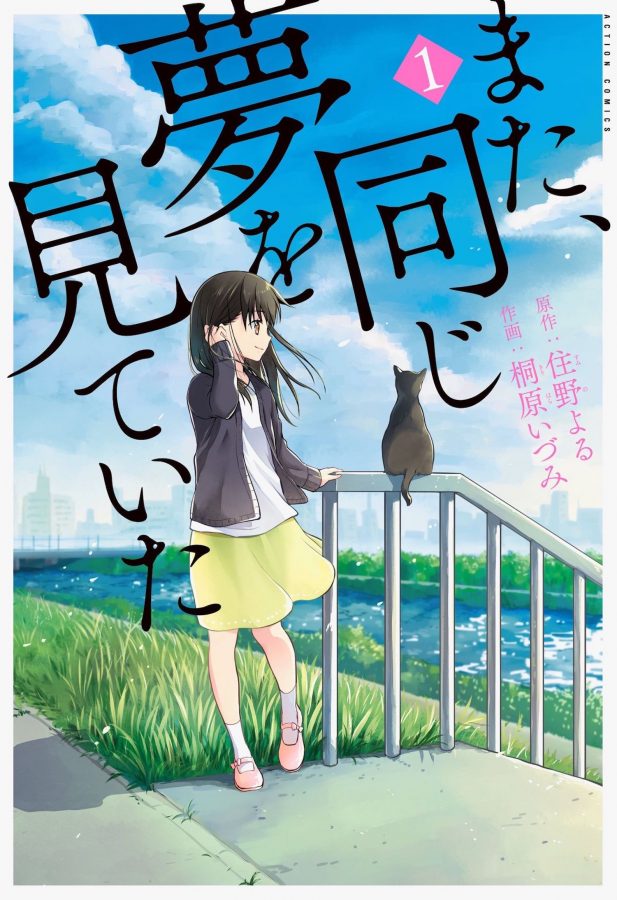 Concurrently, Seven Seas will publish I Had That Same Dream Again: The Complete Manga Collection for the first time in North America in print and on digital platforms in a single omnibus edition. The book will be released on July 7, 2020 for $20.99 USA / $25.99 CAN.