As was the case in 2018 with Persona 5’s Joker, today during this year’s presentation for The Game Awards, Nintendo announced another crossover with Square Enix in order to release the Final Fantasy VII character Sephiroth in Super Smash Bros Ultimate.

The notable antagonist comes hot off the inclusion of Minecraft’s Steve, with three more characters still to come for the DLC Fighters Pass 2. While not much is known in terms of release date, we can expect more details in the future. 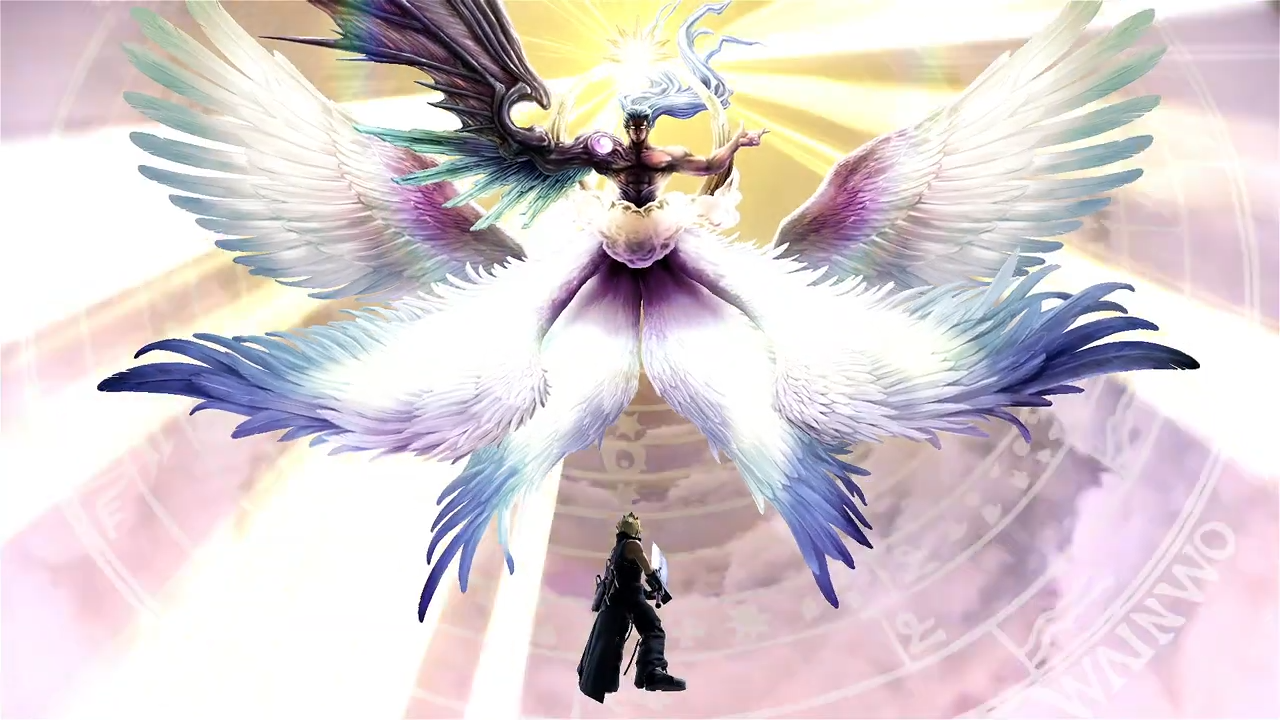 Random question, why does Mario have to get mercilessly tossed around with these new character reveals?

THEY KEEP TRYING TO KILL THE MARIO pic.twitter.com/Mx7Dbr5ZEq

Check out our review of Super Smash Bros. Ultimate, and stay tuned for more news here on Gaming Trend.