The LEGO Movie 2 Videogame is based on events that take place in The LEGO Movie 2: The Second Part as the story begins in the desolated wasteland of Apocalypseburg where alien invaders have left Bricksburg in ruins! Emmet, Lucy and his awesome crew of companions go beyond their world to save their friends from the strange inhabitants of the faraway Systar System.

“The LEGO Movie 2 Videogame brings the amazing locations and action from both the sequel and the original 2014 blockbuster The LEGO Movie, where kids can play as Emmet, Lucy and other loveable characters,” said Arthur Parsons, Head of Design, TT Games Studios. “Families and friends can journey together to complete quests and amass hidden relics to complete their collections in fantastical LEGO worlds environments/locations that come to life with a dizzying array of vehicles and creatures.” 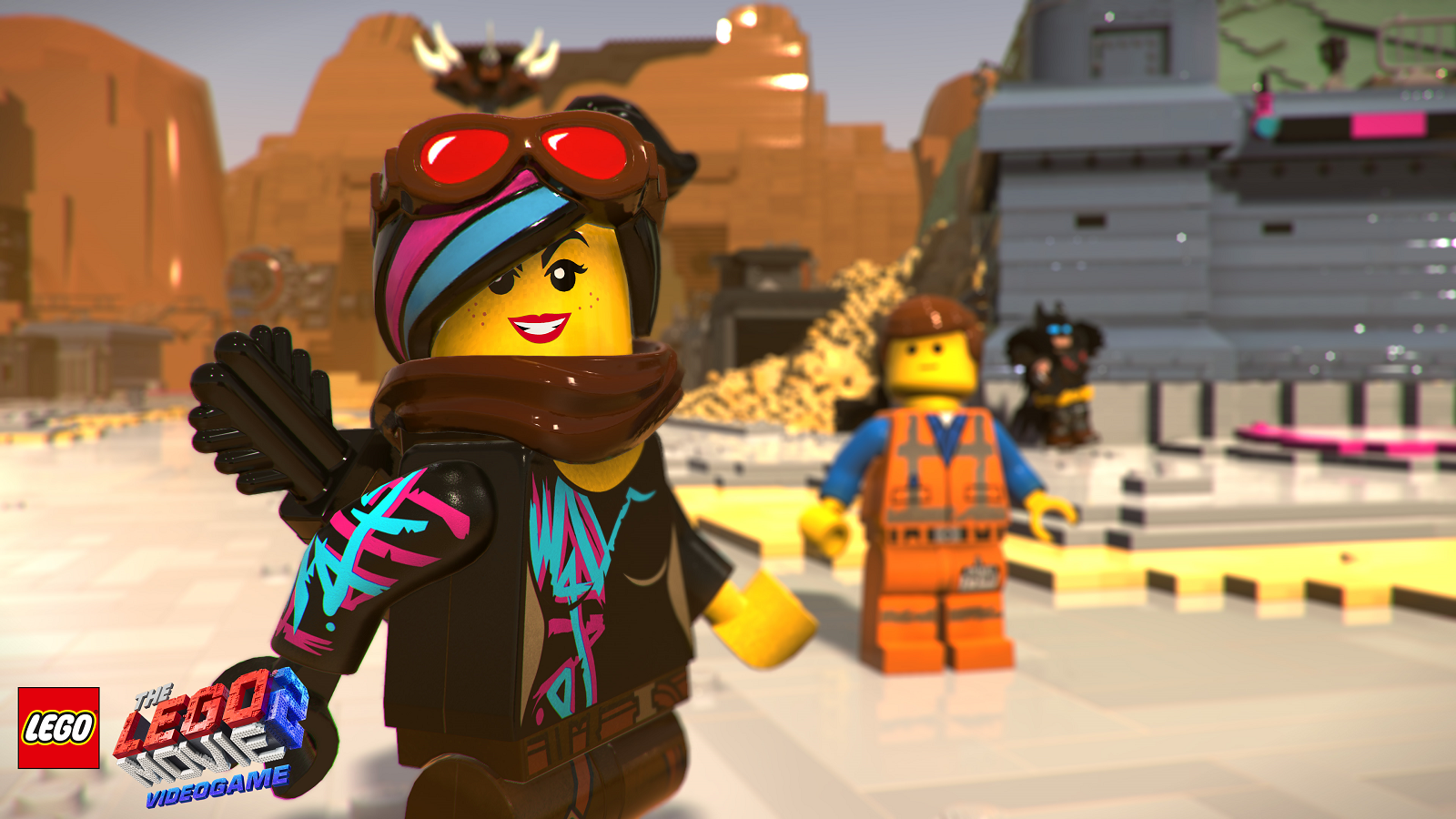 “Imagination and creation are the hallmarks of LEGO play and The LEGO Movie 2 Videogame delivers on this promise,” said Sean William McEvoy, VP Digital Games & Apps, The LEGO Group. “Mission based building will empower players and put their creativity into action with the ability to build items anywhere to solve puzzles.”

Players can continue their adventures in The LEGO Movie 2 Videogame this spring with free DLC adding new locations to explore, new characters to meet and new challenges to face.

Check out the trailer above, and stay tuned for more news here on Gaming Trend. (Also, watch The LEGO Movie 2: The Second Part. You’ll be glad you did.)