Today, Freebird Games announced that it will release the adventure RPG To the Moon for Nintendo Switch later this summer. Previously released on Steam, the Switch version will be remade by X.D. Network via Unity, and will feature a unique, non-combat experience.

The adventure RPG To the Moon tells the story of two doctors granting a dying old man’s last wish by working through his memories. Winner of Best Story of 2011 (GameSpot), and sitting at an Overwhelmingly Positive reviews (96%) on Steam, To the Moon has been lauded for its fantastic narrative.

As Director Kan Gao eloquently put it “To the Moon is about seeking fantasy from reality.” And when it comes to the decision on having the game fully remade and ported, “Even under such a freemium-lead market, it’s never too late to bring this heart-gripping story to a whole new group of players.” says Shen Sheng, CTO and the Development producer of the Switch version from X.D. Network. 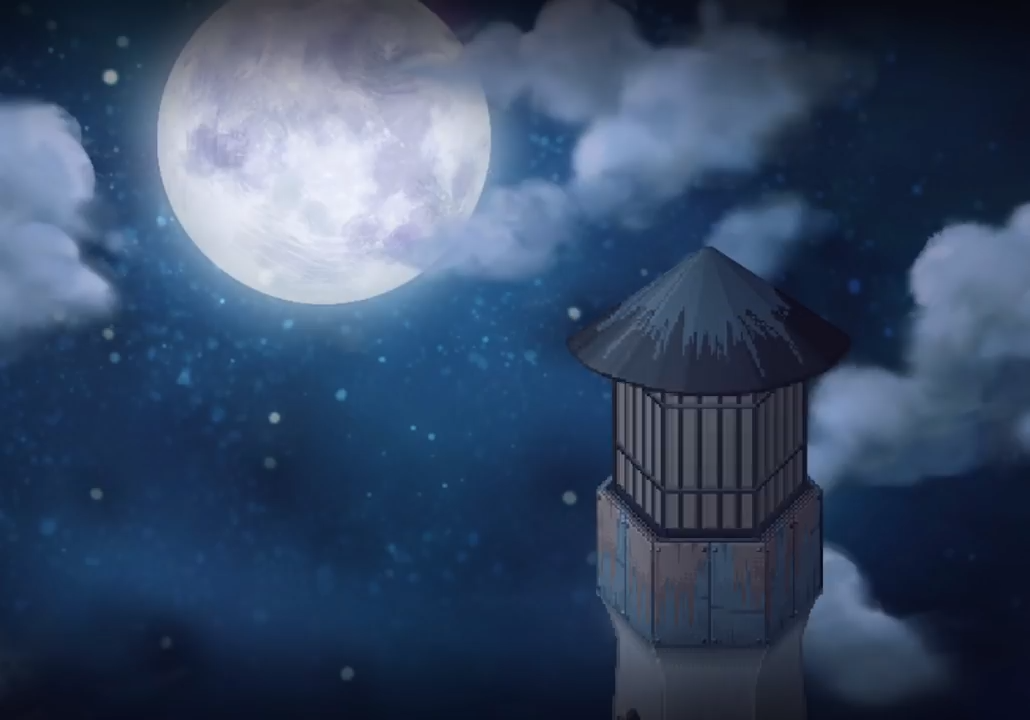 The Nintendo Switch version is a fully remade creation by X.D. Network, taking the original RPG Maker blueprint and precisely recreating it via Unity. The first in a two-part series, To the Moon is an award winning story-driven experience about love and loss, with enough heart-wrenching moments to keep the player invested from its concise start to emotional finish.

For those who haven’t experienced To the Moon, the Switch release in Summer 2019 will be a great opportunity to finally dive into the poignant story created by Freebird Games as this marks the first time players can experience the game on consoles.