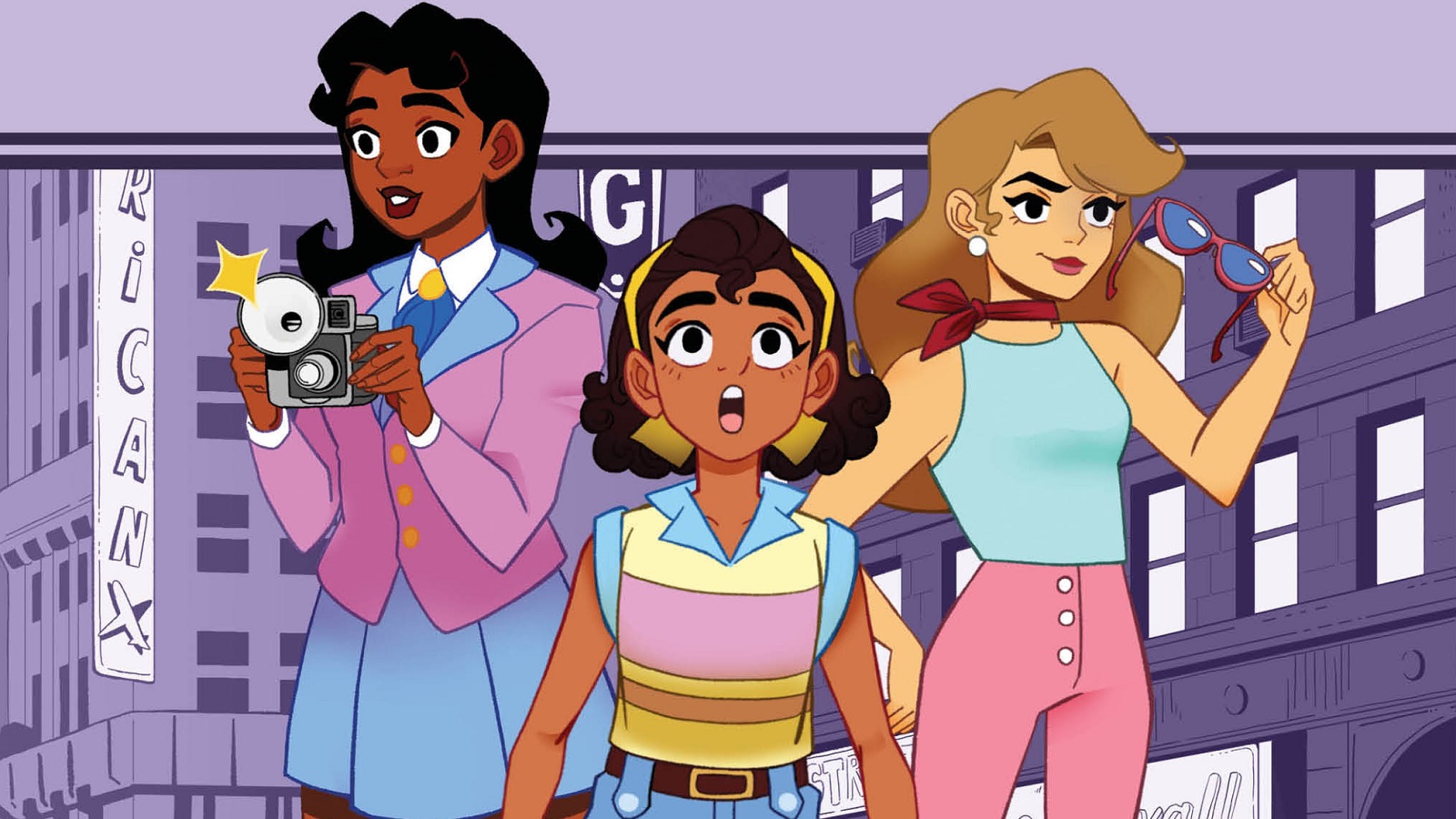 Get ready for more Goldie Vance in your comic book diet, as Boom! Studios has announced that it will release the newest installment Goldie Vance: Larceny in La La Land on July 2020. The graphic novel continues the adventures of the titular young sleuth as she and her friends investigate a crime in Los Angeles.

CALIFORNIA, HERE WE COME! Teen sleuth Goldie, and her friends Diane and Cheryl, fly to sunny Los Angeles for the trip of a lifetime! While Cheryl pursues her space dreams at JPL, and Diane continues her work as a remote scout for a music label, Goldie spends her days getting lost in the haze of old Hollywood, and becoming friends with a silent film star whose golden days are long behind her. But when her new friend is framed for stealing, Goldie must dive deep into the secret history of Tinsel Town to get to the bottom of it all! 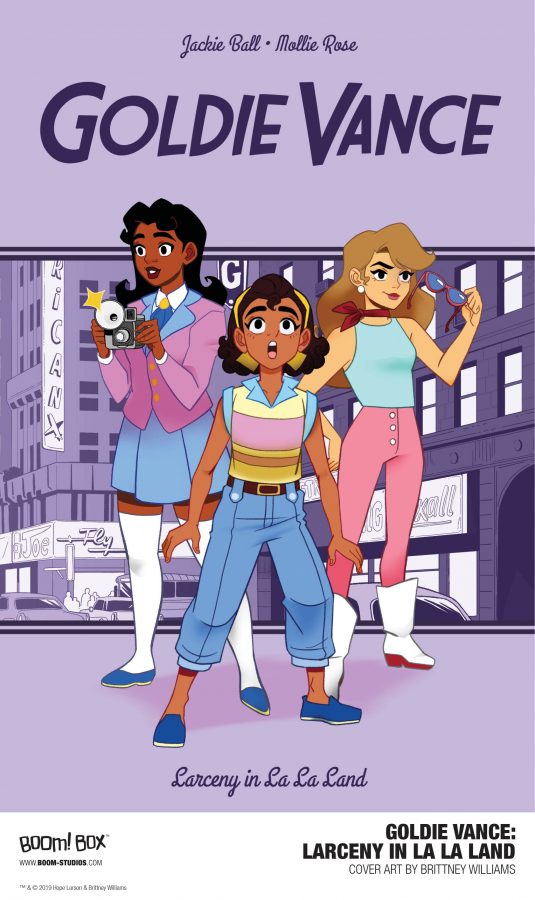 Jackie Ball is the creator of the original comic book series Welcome to Wanderland and current writer for the acclaimed series Goldie Vance from BOOM! Studios. She is also a creative director for theme parks, with clients including Universal Studios, Nickelodeon, Disney, and Warner Bros.

“It was so much fun to send Goldie and her pals ‘on location’ to Los Angeles and old school Hollywood. The time period Goldie lived in was such a visually exciting time in LA, I couldn’t resist bringing her out to solve some Hollywood crimes,” said writer, Jackie Ball. “I’m so pumped to be playing in Goldie’s world again, and I love love love this book!”