Yesterday, Cultic Games and 1C Company announced that the Lovecraftian horror CRPG Stygian: Reign of the Old Ones was released yesterday on Steam. The game allows you to create a character based on eight different archetypes as you try to stay sane in a world that wants you dead, complete with turn-based mechanics and monstrous bosses.

Drawing directly from the works of H.P. Lovecraft, Stygian is a turn-based RPG set in a broken and mysterious world. Like classic CRPG titles, Stygian provides an open-ended narrative to unearth as characters cope with the warped reality of a world fallen to chaos.

Create a character based on one of eight different archetypes pulled from the pages of 1920s pulp fiction, each with unique attributes, skills, and beliefs that provide defenses (and weaknesses) against impending mind-rending terror. 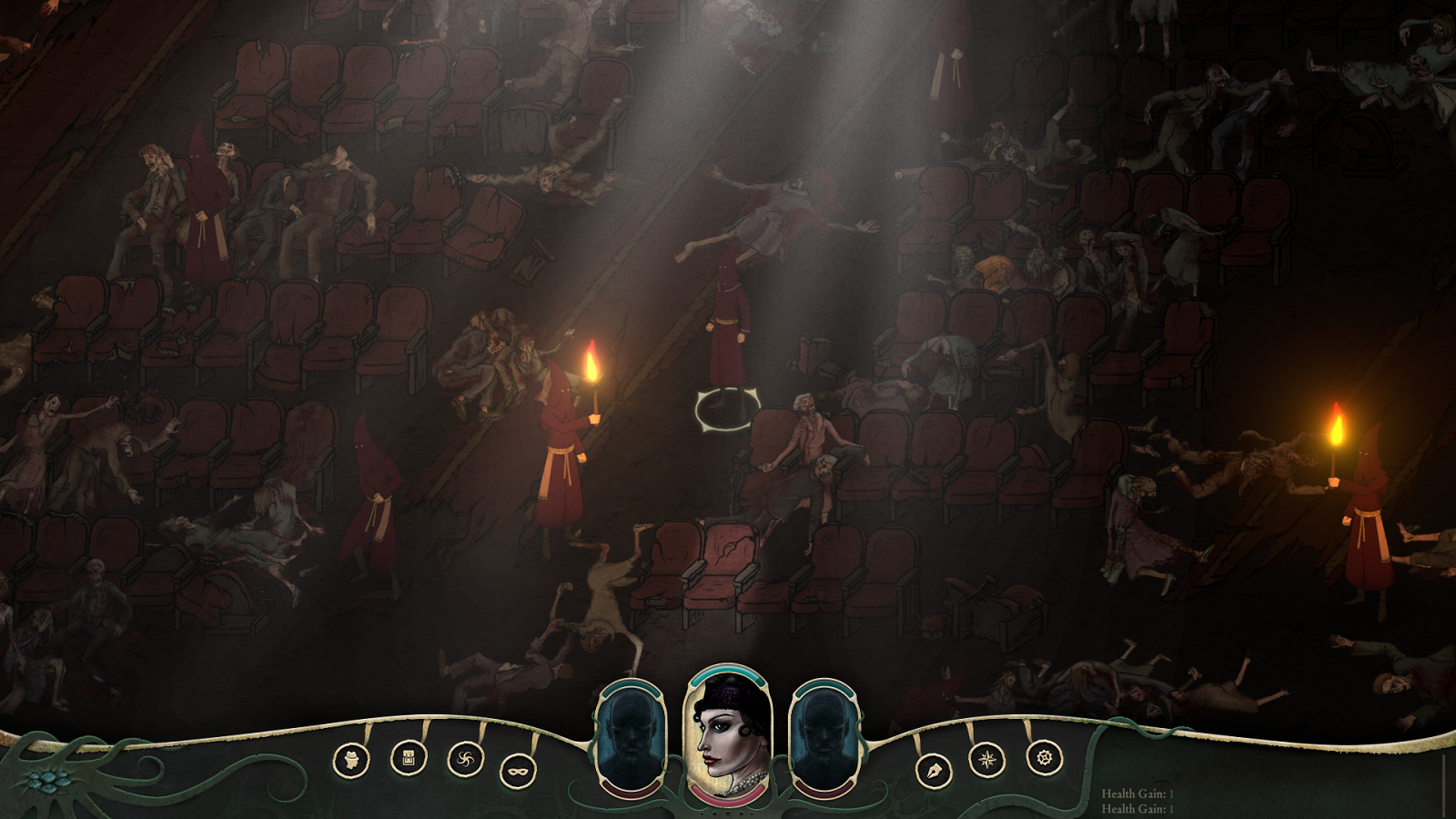 Featuring strategic, turn-based combat, players will face fanatic cultists, inhuman monstrosities, and cosmic horrors so [REDACTED FOR PUBLIC SAFETY] that leave the weak-willed gibbering. Balance physical attacks with powerful eldritch spells that have dire consequences on one’s sanity while fending off the unnatural.

Austin had nothing but great words to say in his review of the game, so check it out if you’re still on the fence. Stay tuned for more news here on Gaming Trend.