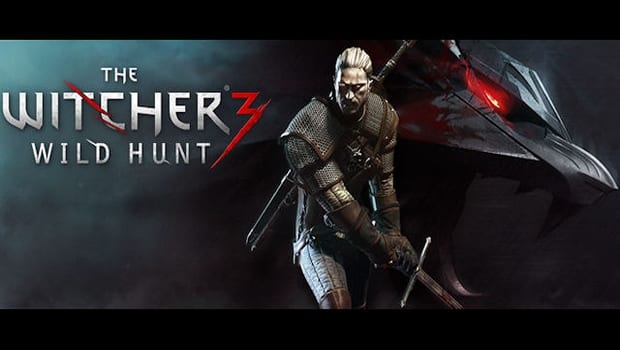 The PS4 news isn’t stopping, not by a long shot.   This morning we got confirmation of what we assumed – The Witcher 3: Wild Hunt is a confirmed PS4 title.   CD Projekt RED had hinted that they were working on next-gen systems, but now we know that they are, at the very least, releasing on Sony’s new platform.  Will it make the new Microsoft platform?  Time will tell.  Here’s what the team had to say:

“We were thrilled when asked, several months ago, to be one of the developers who were granted early access to the PlayStation 4. It was an exciting moment to be invited to be in the company of other legendary developers like  Bethesda, EA, LucasArts, Ubisoft or Activision as one of the teams working on titles shipping early in the PlayStation 4’s lifecycle. Of course, we couldn’t reveal any specifics about this to our fans, even though many journalists and forum members asked about when and how The Witcher might show up on Sony’s console. After yesterday’s PlayStation Meeting we can finally promise: The Witcher 3 is coming to the PlayStation 4. The new hardware gives us the opportunity to create something great. We are able to work with the new console from its birth and this allows our in-house REDengine 3 to push the graphical limits of what the PlayStation hardware can display. The console is fresh and has some innovative solutions that we’re looking forward to using in our game” said Adam Badowski, head of CD Projekt RED studio.

Studio head Adam Badowski summed up, “The Witcher 3  will be released in 2014 simultaneously on all high-end platforms available.  We know that our fans are looking forward to that date already, but we want to make it clear that this story is a standalone, and we will be sure introduce newcomers fully to the world so that they don’t miss a beat. The Witcher 3: Wild Hunt will start with an breathtaking opening, which will give many insights to the lore. The game design will allow smooth introduction to new characters and encourage players to discover the vast, living open world of this installment of Geralt’s tale.”

An unspecified 2014 date seems forever away right now, but having played their two previous forays into this world, it’ll be well worth it.   Stay tuned as we find out more about The Witcher 3 – I’m sure we’ll be seeing this title on somebody’s stage in just a few months…