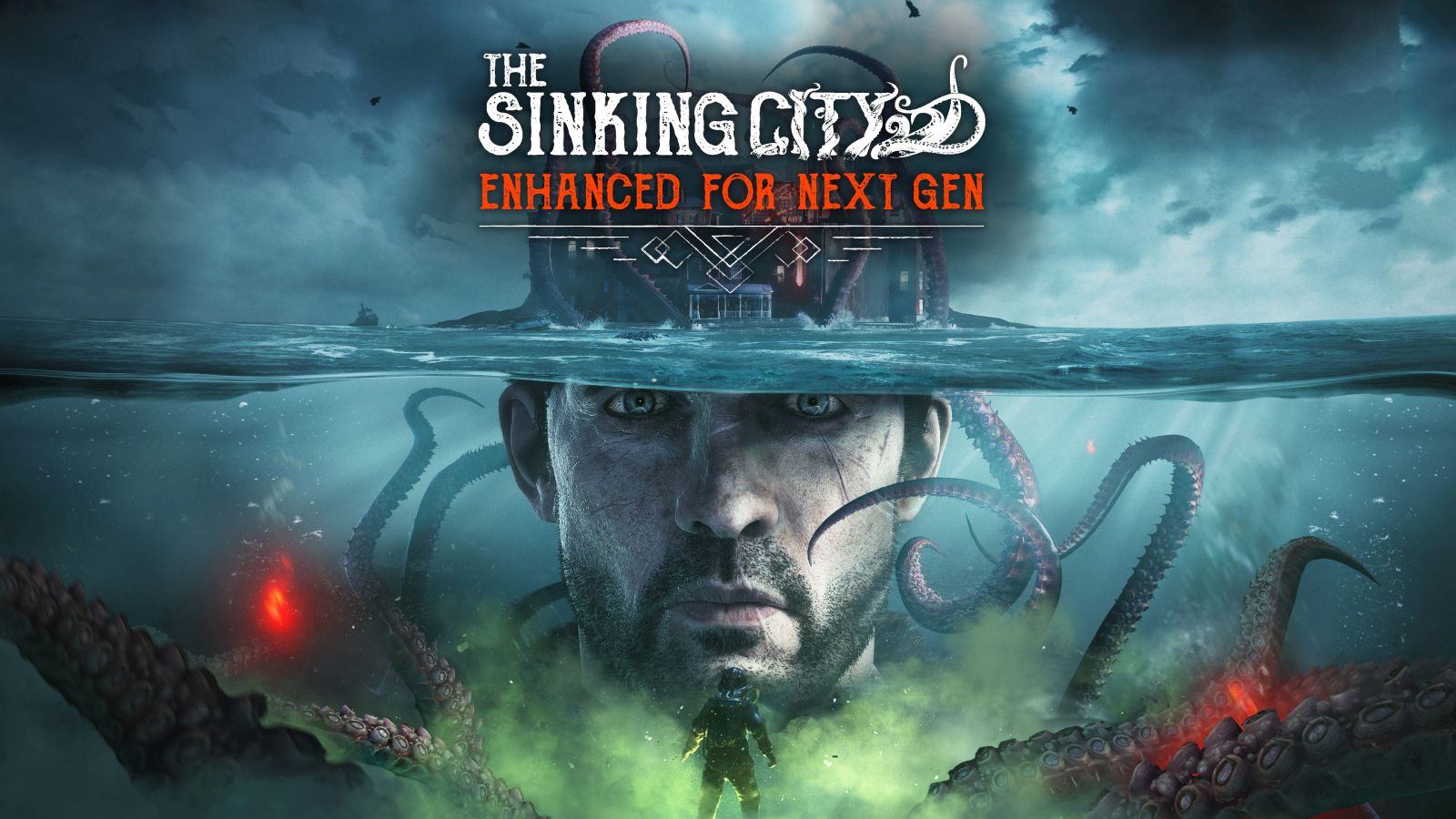 If you know me, you know I’m a sucker for a good Lovecraft game. Well, Frogwares snuck up on us like a terror from the deep, unleashing The Sinking City on the PlayStation 5…tomorrow! What new goodies can we expect? Well, quite a few it turns out!

Frogwares has confirmed the following improvements and features for the Playstation 5 version:

So what does “Improve graphical fidelity” and “Improved Loading Times” look like? Well, it turns out there’s some sweet PS5 gameplay to showcase precisely that:

The team also released a new cinematic trailer to whet your appetite as well.

As a bonus, the team at Frogwares has dropped the price, releasing the digital version of the game for $49.99 for the standard edition, and $64.99 for the Deluxe Edition. If you are a PlayStation+ member, you’ll even nab an additional 30% off, if you pick it up in the first two weeks after release.

Unfortunately, due to ongoing legal battles with their publisher, Frogwares isn’t able to offer an upgrade from PlayStation 4 to PlayStation 5 — you can read more about in their official statement seen here: https://frogwares.com/the-sinking-city-playstation-5-release-statement/

As one last bonus, Frogwares has also put together a digital artbook that showcases the game’s journey from conceptual drawings all the way to release. If you pick up the game on PlayStation 5, you’ll receive it as a free DLC in the near future.

The Sinking City is releasing on PlayStation 5 (surprise!) on February 19th at midnight.