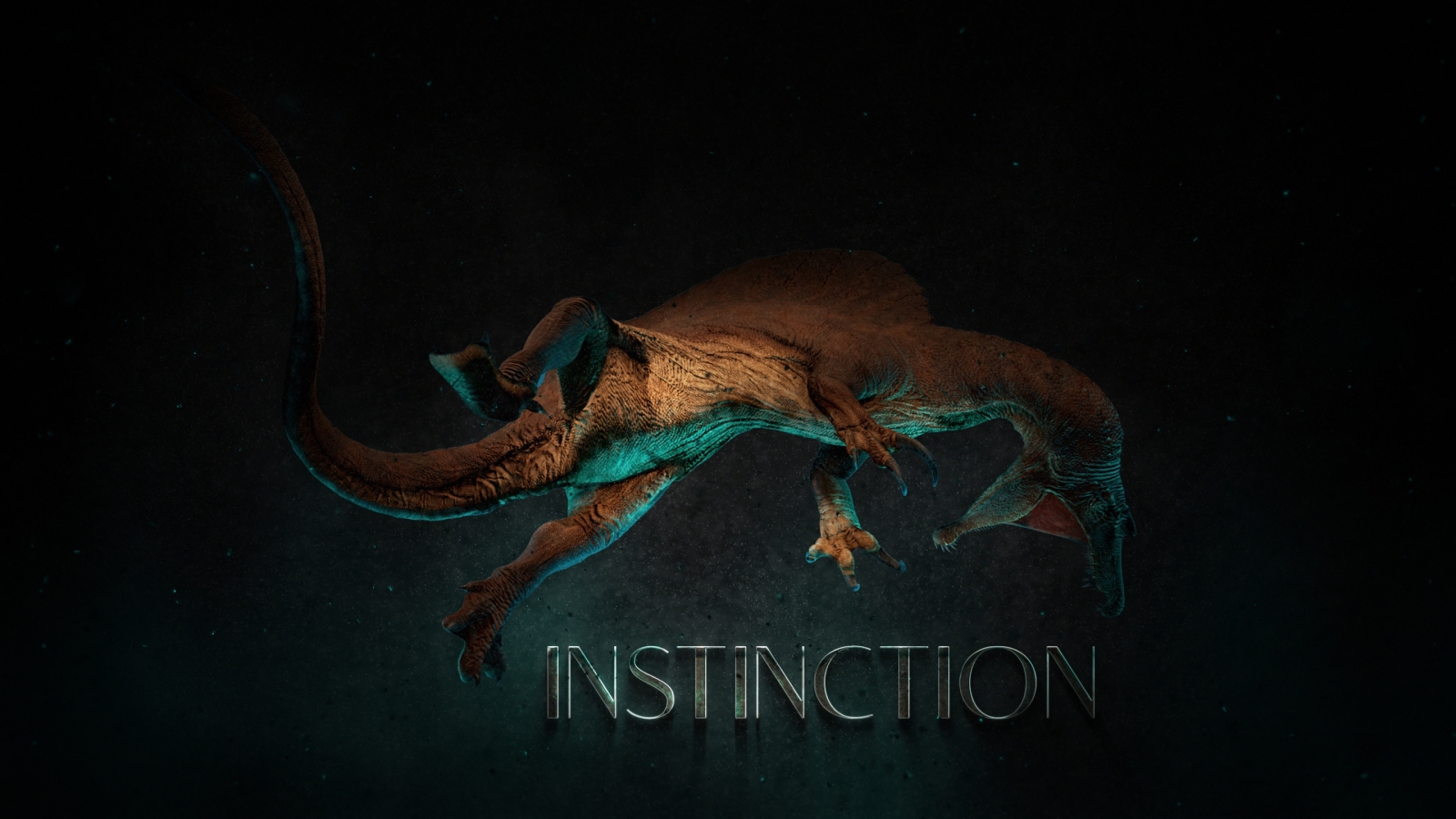 Well, there’s been a lot of news I didn’t think I would cover this year, and a spiritual successor to Dino Crisis was one of them. Instinction promises a return to the genre that made Dino Crisis a fan favorite, with tons of dinosaurs mixed with survival game mechanics. Hashbane Interactive is the team behind this resurrection (although they should’ve learned from Jurassic Park bringing back dinosaurs is a bad idea), and told us in a press release that we will, “Slay terrifying prehistoric creatures in this semi-open world epic, with immersive combat and exploration in multiple awe inspiring natural locations, all while solving puzzles and completing campaigns.” The rest of the press release is below!

AUCKLAND, NEW ZEALAND – FEBRUARY 13, 2021 — Hashbane Interactive revealed Instinction in what is to be one of the most anticipated action-adventure survival horror games, with dinosaurs, lots of dinosaurs! This beautifully crafted world contains a gripping new tale with incredibly responsive combat and weaponry, advanced dismemberment, interactive and destructible environments, leveraging off of Unreal Engines next generation technology to deliver an incredibly wholesome and engaging experience. Instinction is planned
for release in Q3 2022 and available on PS5, PS4, XBSX, XB1 and PC.

“We wanted what many gamers wanted, a modern take on an age old cult classic, a dinosaur survival game with modern mechanics and a compelling story, after 20 years waiting we had no choice but to make one ourselves, and it had to be amazing so as to pay homage to the original, with full mod support for the community!”

About Instinction:
Play in first and third person perspectives interchangeably, as one of three salvage crew members or in co-op and progress through multiple objectives while discovering secrets, from the unknown depths of the ocean to vast grassy plains. As they unearth the true reasons for their deployment they begin to descend into inner self-doubt that will test their resolve, relationships and push them to the darkest corners of their minds. Complete objectives, find upgrades, uncover side quests and embark on an unforgettable journey.

Full Customisation: Weapon loadouts to suit your playstyle, from melee weapons to rocket launchers with fully customisable in-game attachment, skin and reticle editor. Find and earn attachments as you progress. The game will optionally also take advantage of adaptive trigger and haptic feedback. Access quick settings and you’ll also be able to toggle each HUD element on and off, items such as the mini-map, ammunition, compass, mission, hints and inventory. Everything, including HUD positioning, is fully customisable and you have the ability to choose presets or create your own. 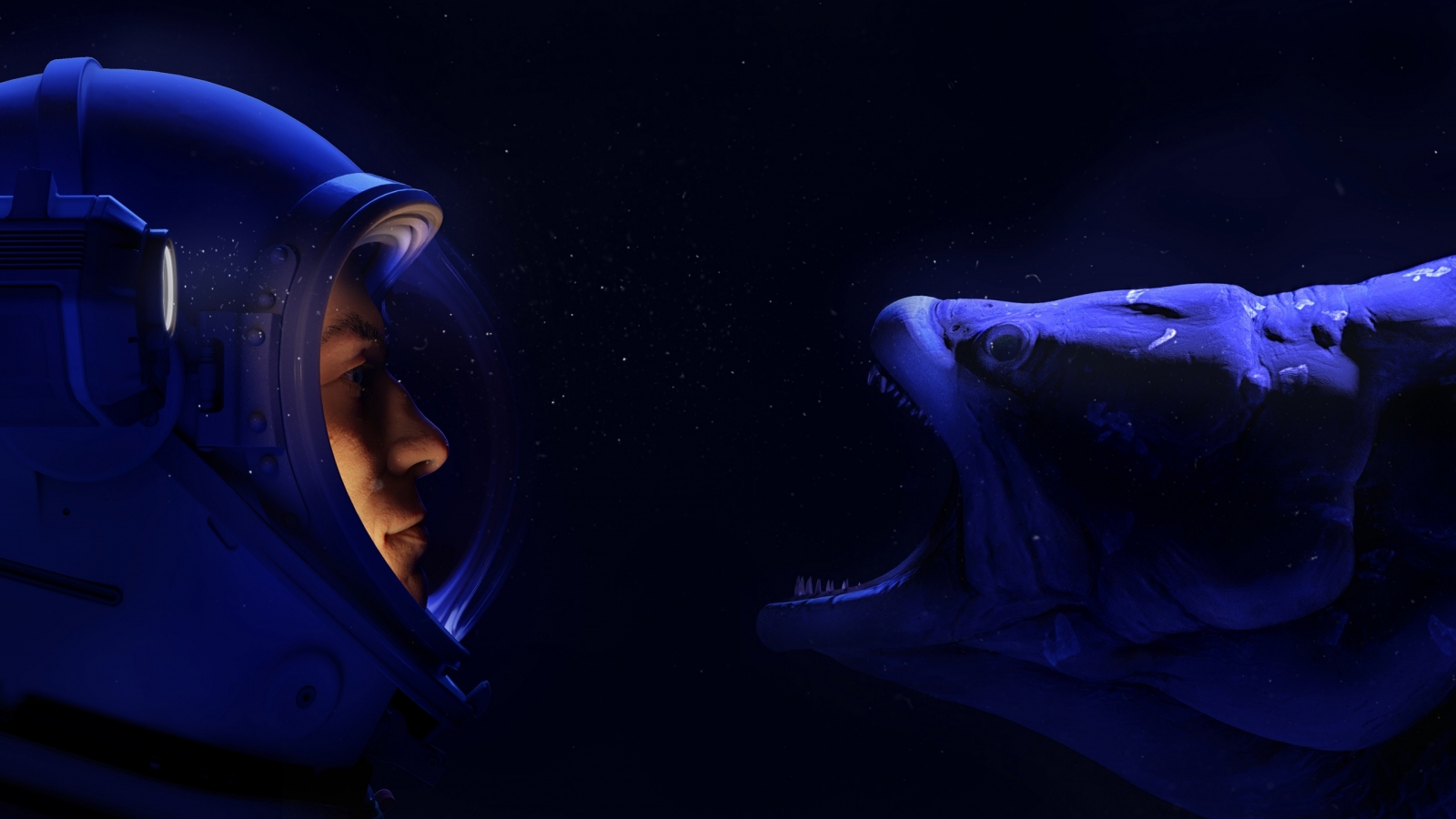