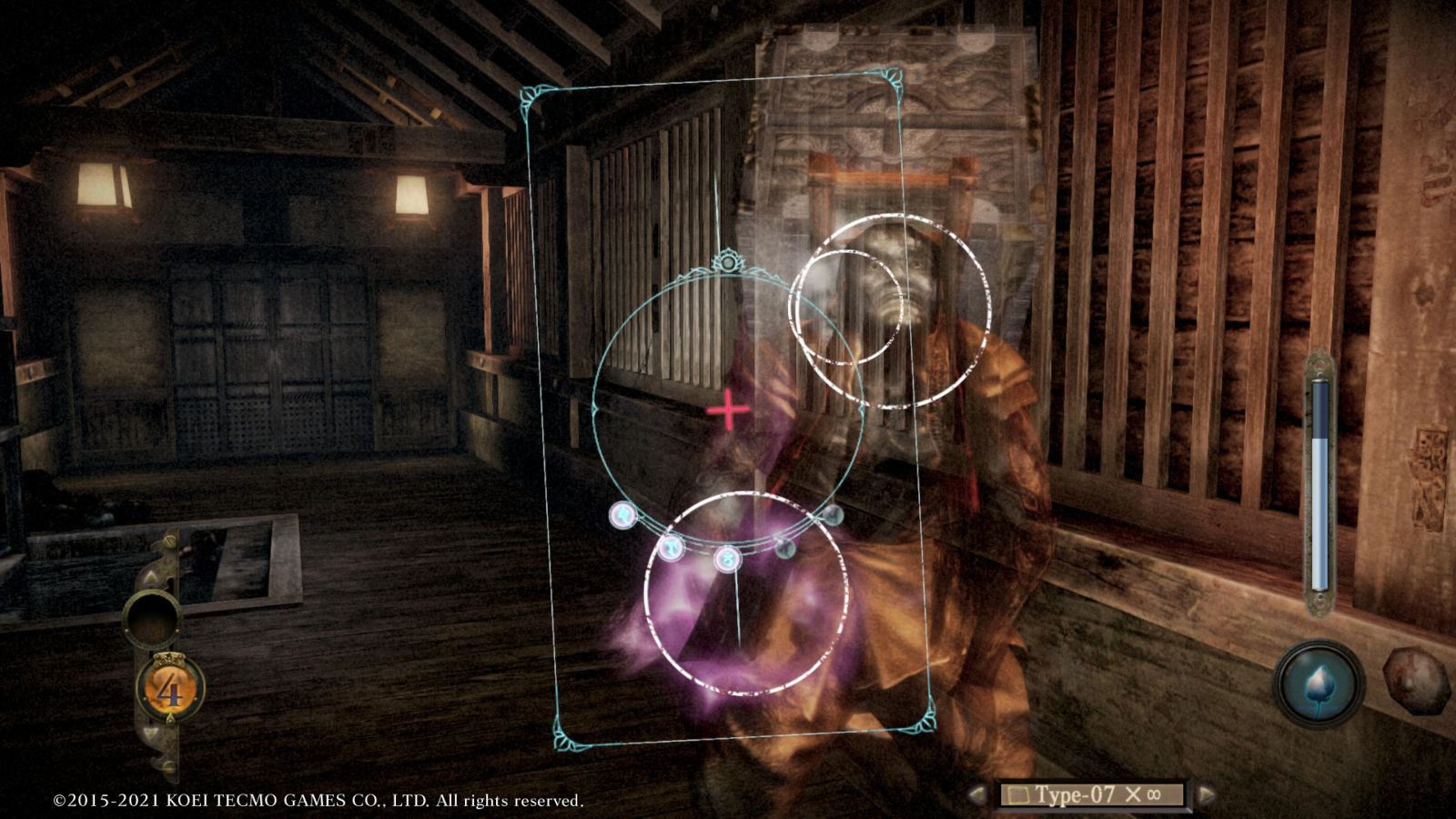 Fatal Frame: Maiden of Black Water is available now on the PS4, PS5, Xbox One, Xbox Series X|S, PC, and the Nintendo Switch. In case you missed our review, we greatly enjoyed this remaster, stating, “Fatal Frame: Maiden of Black Water is a uniquely thrilling horror experience. Armed with only a camera and your wits, the tension is palpable and oozes out of every nook and cranny of Mt. Hikami and the surrounding areas. The camera serves to be as trusty of a weapon as a gun and adds a distinct tension to the action that few games could replicate. The atmosphere, level design, and story all work in tandem to create a surprisingly tense and beautiful experience, despite relying a bit too much on backtracking and having a rather thin story.”

With Only a Flashlight and the Camera Obscura, can you Survive the Mountain of Death?

BURLINGAME, Calif. – Oct. 28, 2021 – Today, KOEI TECMO America invites players to explore the haunted Mt. Hikami with the launch of their highly-anticipated Japanese-horror adventure, FATAL FRAME: Maiden of Black Water, available digitally for Nintendo Switch™, PlayStation®4, PlayStation®5, Xbox One, Xbox Series X|S, and Windows PC via Steam®. This enhanced version of the title celebrates the series’ 20th anniversary and includes enhanced visuals, a brand-new Photo Mode, and a selection of new costumes and accessories for the three protagonists. Those who purchase the game within the first two weeks from launch will be entitled to a special Ryza costume – inspired by the one featured in the first Atelier Ryza title – allowing Yuri to don the popular alchemist’s outfit and hat. 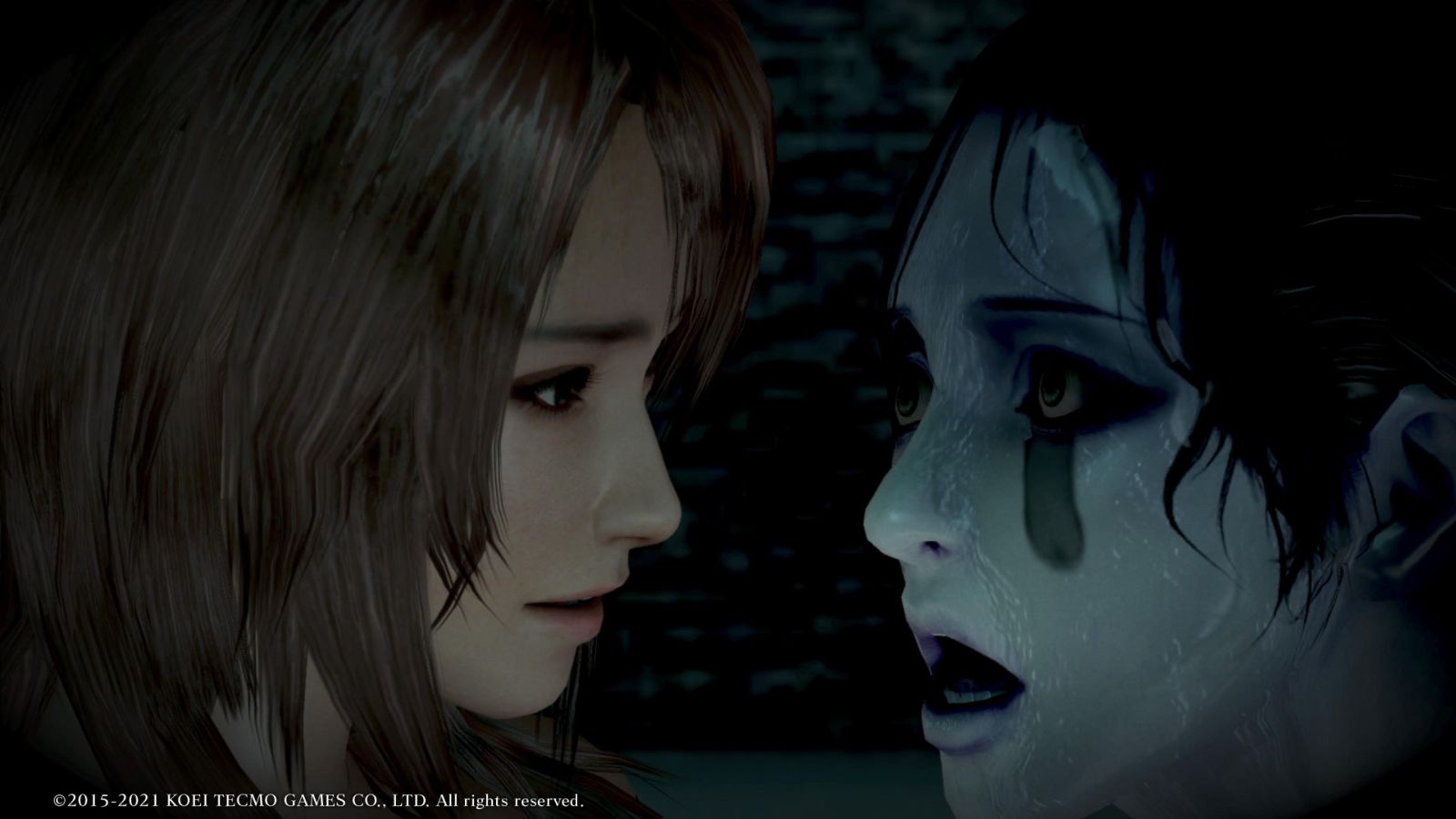 FATAL FRAME: Maiden of Black Water’s narrative unfolds on the eerie Mt. Hikami, infamously known as the ‘mountain of death’, where bizarre and unfortunate occurrences take place. The water on this mountain is believed to house spirits, and there is a teaching from the religion born on this mountain that “humans are born from water and return to it at the end of their lives”. As a result, those looking for death venture up the mountain to experience their last moments when they come in contact with the mountain’s water – believing it to be the proper way to end their lives. The story follows three characters drawn to the mountain: Yuri Kozukata, Ren Hojo, and Miu Hinasaki – whose stories are interwoven in a mysterious and dream-like tale.

Players will only be equipped with a flashlight and a mysterious camera – the Camera Obscura – throughout their adventure, with the Camera Obscura featuring the ability to repel vengeful ghosts. With the camera equipped, players can snap photos using either button controls or motion controls, lining up the viewfinder over the spirits. Once the ghost is clearly in frame, taking the photo will repel the spirits and cause them to release Spirit Fragments, and continuing to capture images of the ghost and the fragments within the same frame will unleash a high-damage ‘Shutter Chance’ attack. To inflict even more damage, players can wait until the last second when a ghost attacks and the viewfinder glows red to unleash a ‘Fatal Frame’, an attack that not only delivers powerful damage to the hostile spirits, but also triggers ‘Fatal Time’ which grants players the ability to take photos continuously without needing to re-load film for a brief period of time. Throughout the story the Camera Obscura can be upgraded with stronger lenses and different film types, allowing players to stand a better chance against the mountain’s malevolent spirits as they unravel the mystery behind the haunting. 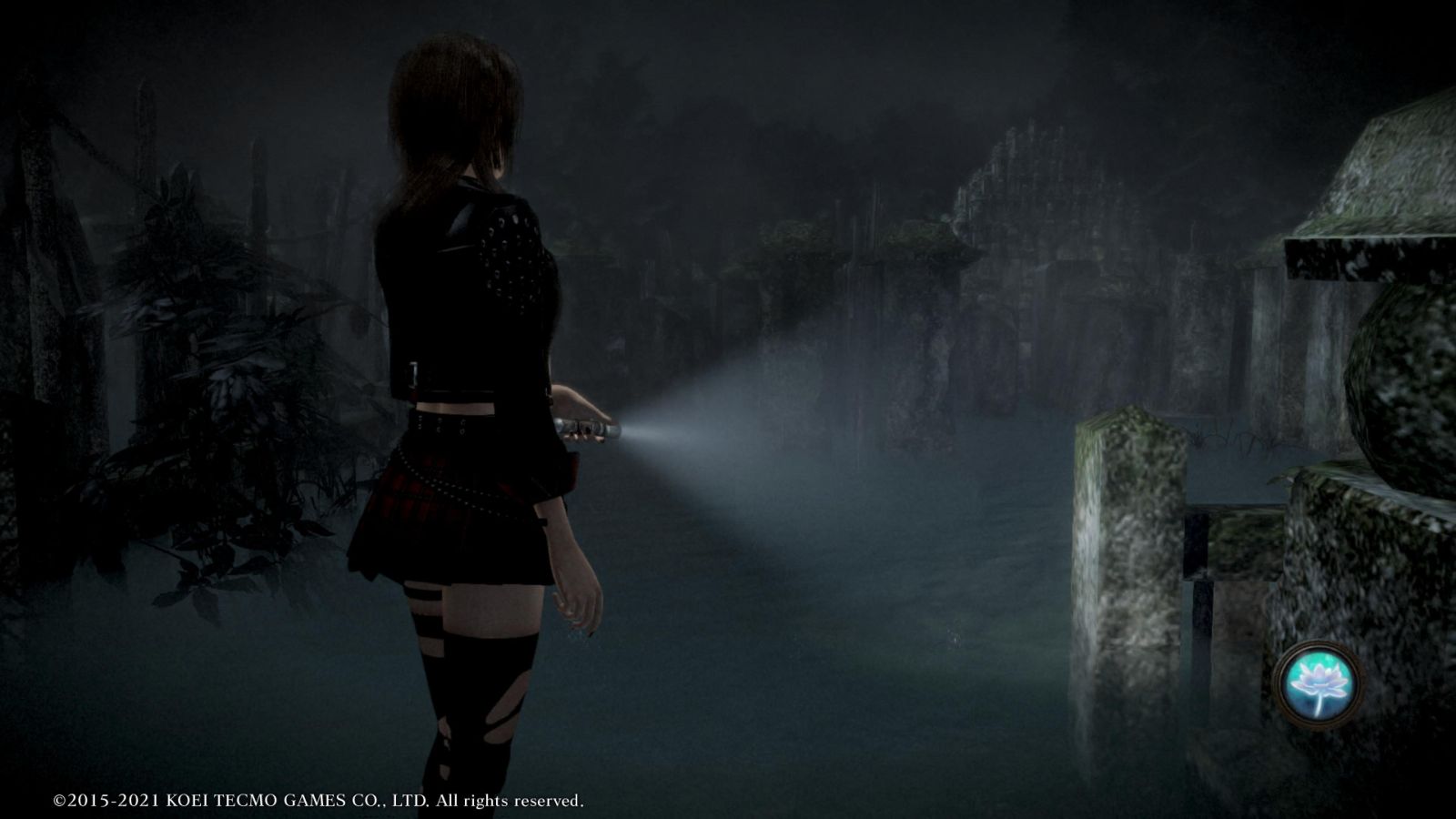 Stay tuned to Gaming Trend for more info on Fatal Frame: Maiden of Black Water and for all your gaming, tech, and entertainment news!