GungHo Online Entertainment and SUPERTRICK GAMES announced a new melee focused battle arena game, Deathverse: Let It Die, during Sony’s State of Play event. Set to release in 2022 on the PS4 and PS5, this chaotic battle arena game is shaping up to be a great multiplayer experience. Check out the trailer above and details below:

TOKYO, Japan – October 27, 2021 – From the makers of LET IT DIE, get ready for another bloody killer-of-a-time in GungHo Online Entertainment and SUPERTRICK GAMES’ newly revealed DEATHVERSE: LET IT DIE! You will need guts to battle to the death in the world’s top survival reality TV show for a shot at fame and gory glory. It’s…to die for.

Prepare your obituary – DEATHVERSE: LET IT DIE comes to PlayStation 5 and PlayStation 4 in 2022. 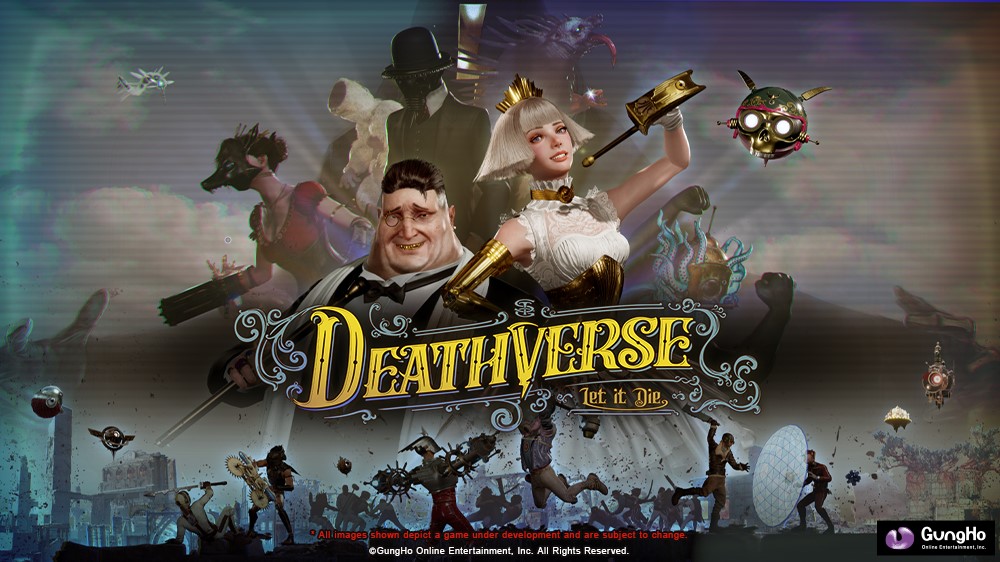 Killer Gameplay
In the survival battle arena DEATHVERSE: LET IT DIE, you’ll compete against players and fight off hazardous in-game foes in PvPvE combat. Use state-of-the-art weaponry to dazzle crowds, and customize your own original character with upgrades you collect and unlock as you cheat death, outlive your competitors, and climb the rankings to become a star!

The grand stage is an uninhabited island covered in SPLithium, an indispensable energy source in the era of DEATHVERSE: LET IT DIE. It is rumored that SPLithium contamination created the UMA, dangerous, mutated creatures and plants who call this island home. If that wasn’t enough, half-way through each match, even deadlier enemies enter the fray, with nigh-invincible Hunters joining the clash to chase down fighters without mercy. 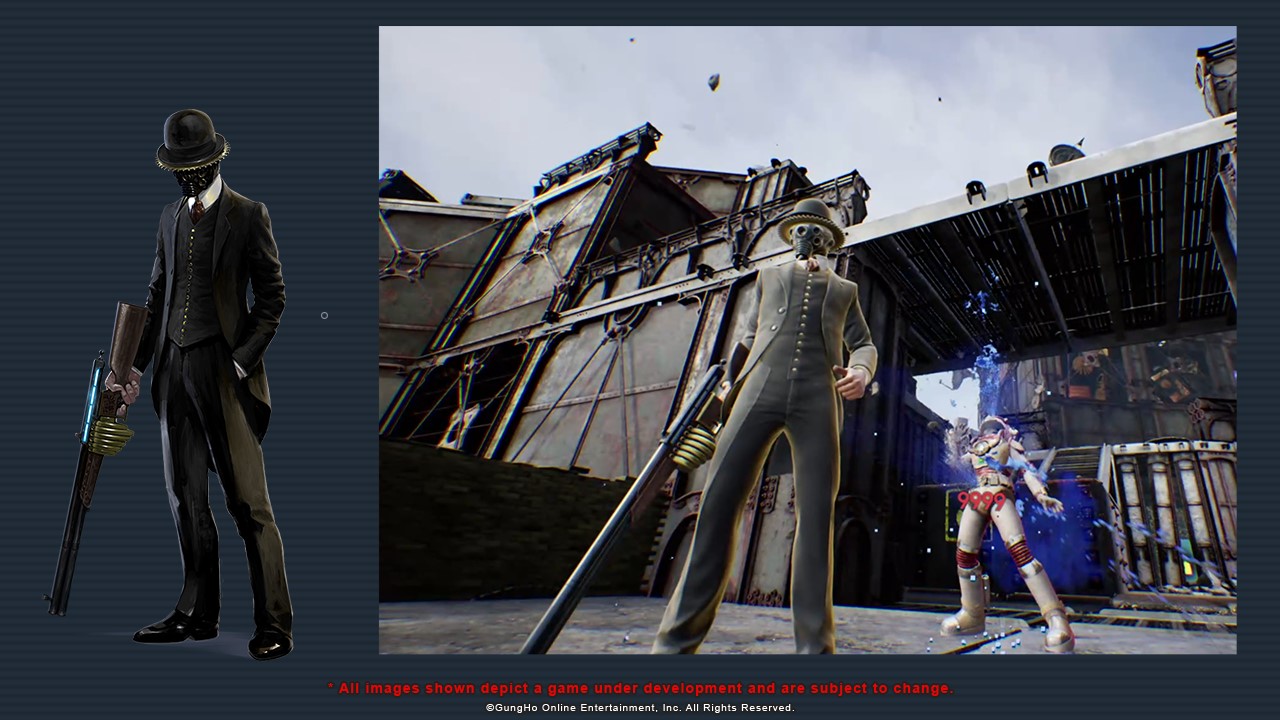 As a contestant in this glamorous gorefest, you’ll fight using a special robotic unit, known as a “Wilson,” that will give you all the tools you need to survive. These battle-ready bots offer a variety of deadly features:

Transform into all kinds of weapons, like hammers, knives, katanas, and more to batter and break your competitors
Deploy protective shields to stop attackers in their tracks
Fire electric bullets to stun enemies
Activate any number of skills that you can customize to suit your playstyle
As you progress through the game, you can upgrade your Wilson and unlock even more ways to slay and increase your odds of survival

A Story to Die For
Set hundreds of years after the events of LET IT DIE, DEATHVERSE: LET IT DIE brings players into the world of smash-hit reality show ‘DEATH JAMBOREE.’ Hosted by the charismatic Bryan Zemeckis, with commentary from former Champion Queen B, the MCs’ personalities are just as colorful as the bloodstained stage. While it’s well known that DEATH JAMBOREE is produced by the enigmatic Yotsuyama Broadcasting Company, the show’s past is steeped in mystery and led by a cabal of shadowy figures. 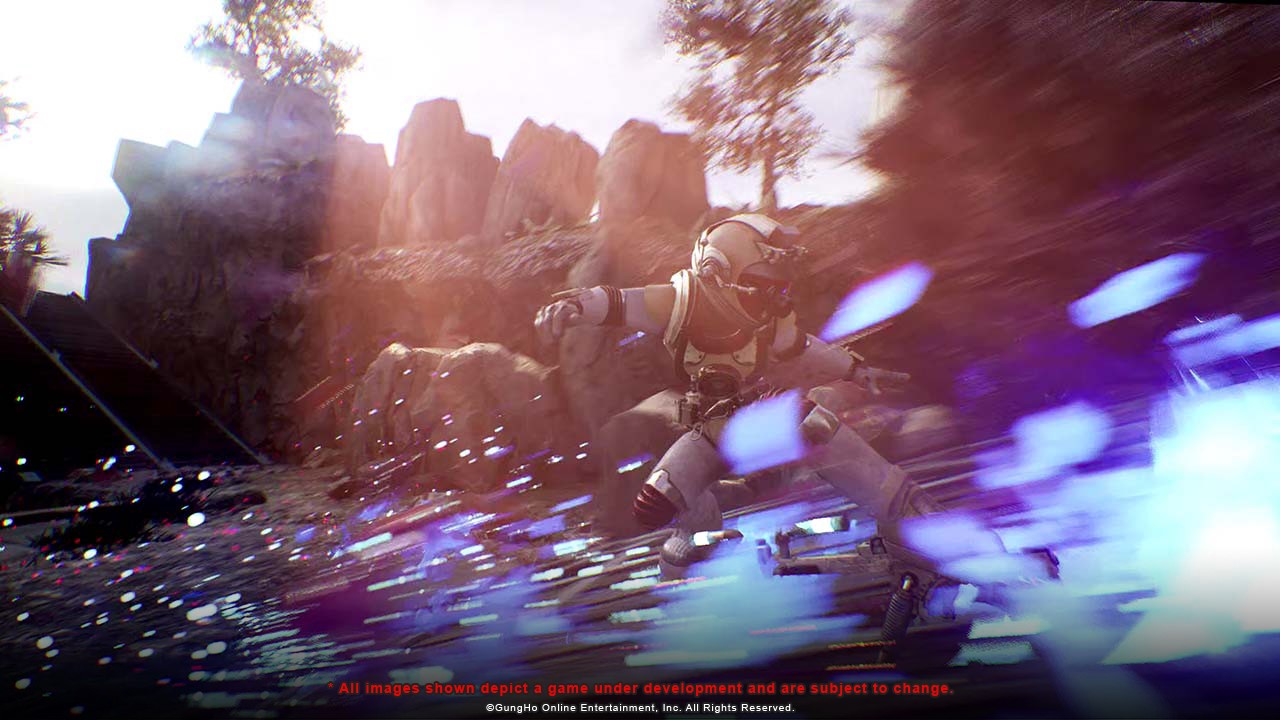 It’s time to master your favorite weapon, captivate fans with showstopping moves, and gain the admiration of a global audience to become a rising star.

Stay tuned to Gaming Trend for more info on Deathverse: Let It Die and for all your gaming, tech, and entertainment news!