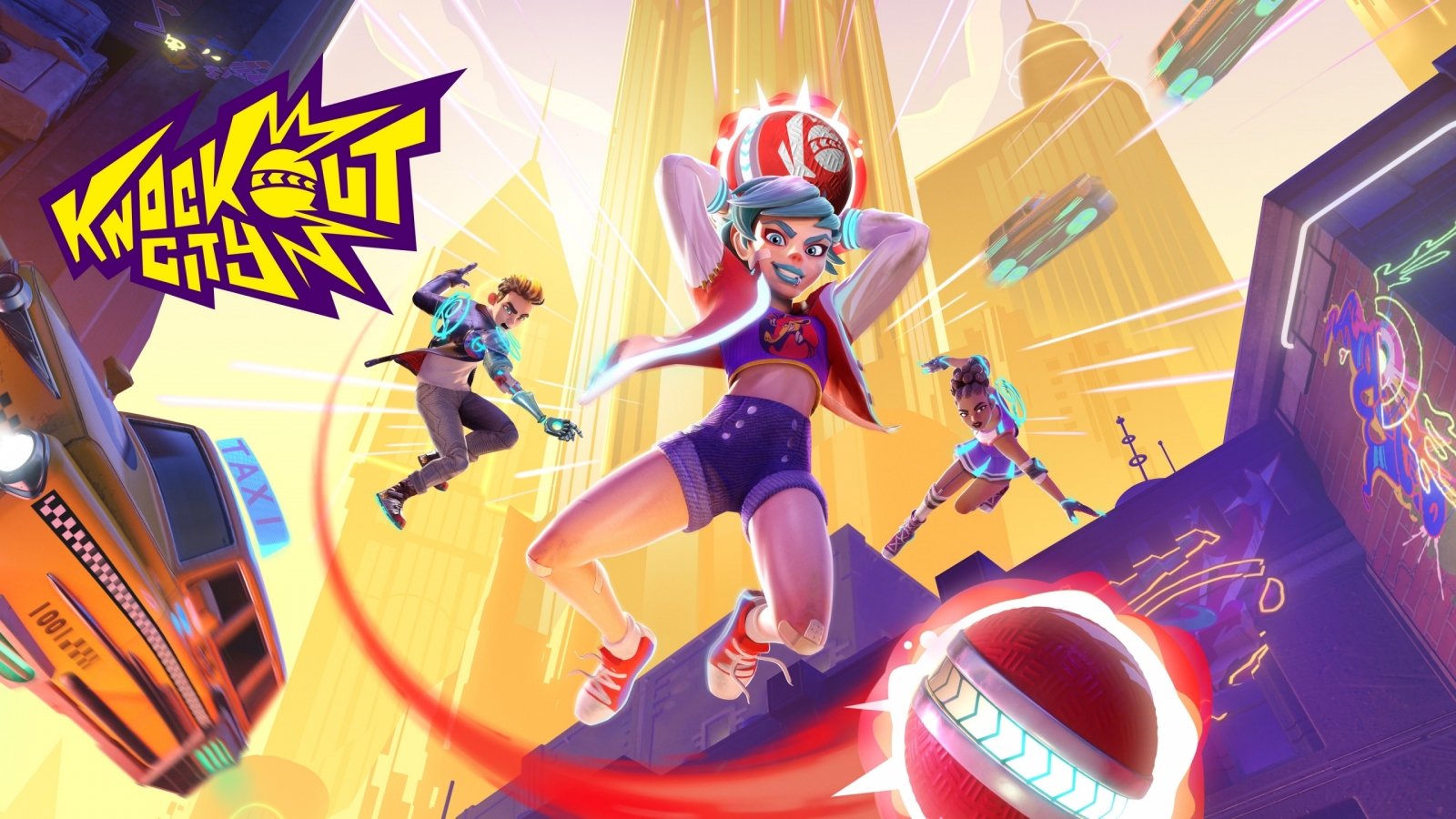 Knockout City is heading to next-gen consoles with a free upgrade for those who previously purchased the game on the PS4 or Xbox One. This upgrade features enhanced lighting, upgraded frame rate, higher fidelity textures, and more. Read below for more details:

We’re bringing you the best and brightest (literally) with a brand new upgrade for next generation consoles, free* to anyone who owns the game on PS4 or Xbox One! Starting November 2nd, you’ll be able to brawl through the city on Xbox Series X|S and PS5™ in up to 120 frames per second! Let’s take a look at everything you can look forward to:

What’s better than landing a KO on your opponent and securing a W in the last few seconds of a match? Upgrading on your newest console for free, and seeing that ball make contact at a smooth 120fps. You’ll also have the option of playing in crisp 4k definition, at 60fps, a new feature for console players.

Players will be able to select between Performance or Quality mode in the settings menu. Here are the options broken down by platform:

You’ll also notice a richer graphic experience. We have enhanced our lighting with the additional power from next gen consoles, adding features like new area lights, ball lights, particle lights, improved global illumination, and local light shadows. Each of these additional sources gives the environment more reactions to the way light illuminates paths or casts shadows.

This release also allows us to deliver higher fidelity textures to all next gen consoles, previously only available on PC and Xbox One X versions. This subtle change creates a more realistic environment, with “touchable” surfaces that you can almost run your hand over as you sprint past after your opponent.

If you’ve already purchased Knockout City on PlayStation®4 or Xbox One, upgrading to this new version won’t cost you anything, simply download it from your app store and get right back to brawlin’ without missing a beat! Plus, if you originally got the game through Xbox Game Pass Ultimate or PlayStation®Plus, you’re eligible for this free upgrade!

*Free for all territories except for Japan. See retailer/platform sites for details.

Stay tuned to Gaming Trend for more info on Knockout City and for all your gaming, tech, and entertainment news!