Gregarious Games recently announced that it will release its tactical strategy game Reptilian Rising later this year, with a closed alpha coming in the summer. The game will allow you to recruit historical heroes as they destroy reptilian invaders from different time periods, complete with flashy retro aesthetic and even a three-headed dinosaur with the heads of well-known dictators.

Gregarious Games have got a two-liter bottle of cola, an all-Rush mixtape, and a time-traveling tabletop-inspired game to warp you straight back to the eighties. Coming to Steam, Reptilian Rising is a tongue-in-cheek squad tactics game set across time and space. Killer reptilians from space have hatched a plan to exterminate mankind, and it’s up to you to lead a squad of time-traveling heroes (including legends like Albert Einstein, Spartacus, and Robin Hood) to stop them in their tracks. 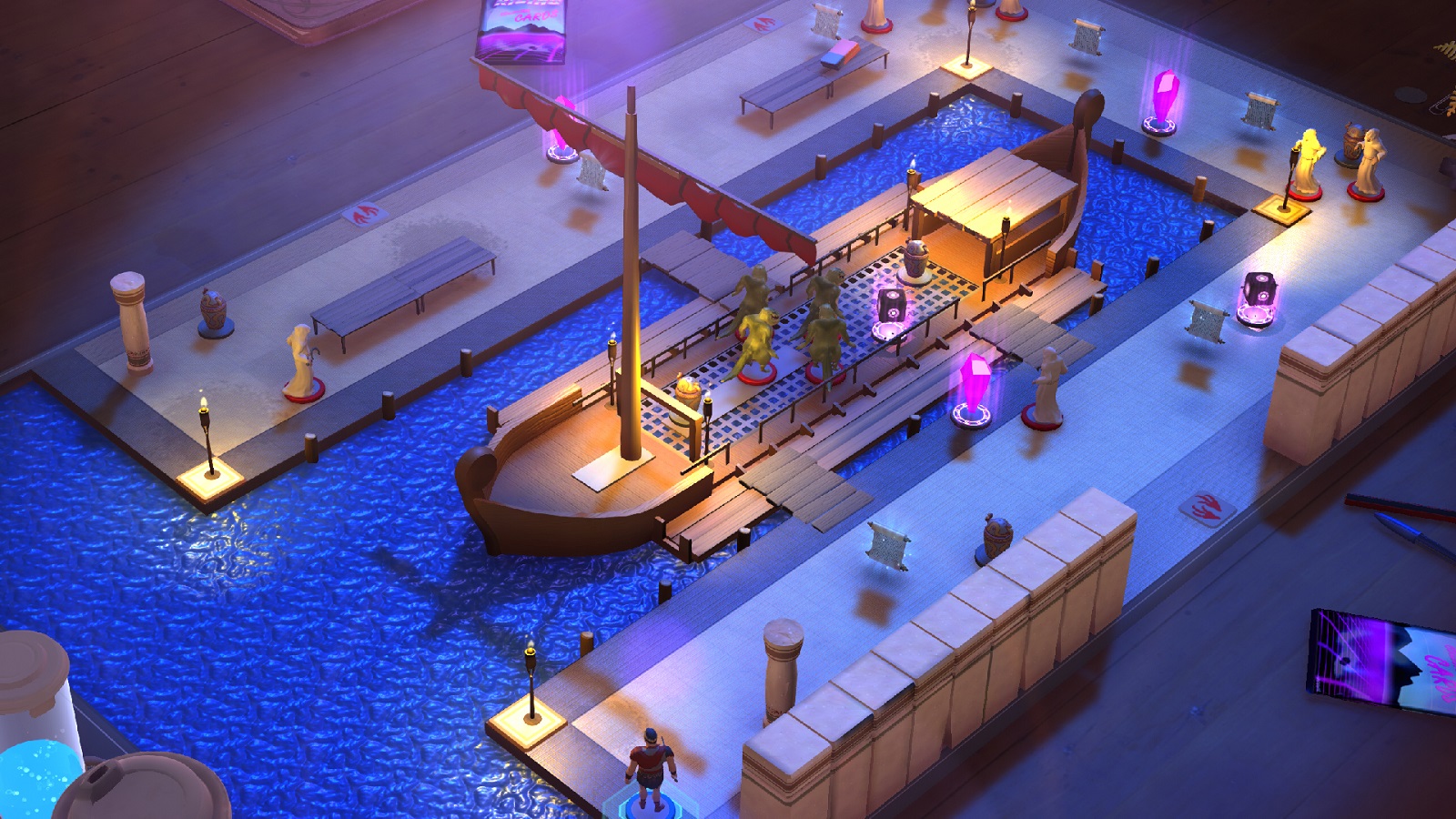 Inspired by the anarchic humor and animation of Robot Chicken, and screwball synthwave comedies like Kung Fury, Reptilian Rising looks like no other game. Pop open that (virtual) box and marvel at the retro-styled miniatures. Watch them spring to life, animated in stop-motion style, battling until they run out of health and topple over as inanimate plastic once more.

There’s more to Reptilian Rising than just a stylish retro aesthetic. If the Reptilian Resistance have any hope of repelling the ravenous reptilian invaders, they’ll have to assemble a customizable squad of the best and brightest from all of human time and beyond. Players will command their squad across wildly varied battlefields with their own enemies and threats, from malevolent mechanical Manborgs to the downright improbable three-headed Dictatorsaur.

Forget fighting them on the beaches – your seven frontlines include the Mesozoic Era, the Classical Era, the familiar eighties style of the Silicon Era, and then off to make sure the Extinction Era doesn’t live up to its name. You’ll face new objectives, environments, and enemies in each time period, with new heroes to be recruited to your cause. 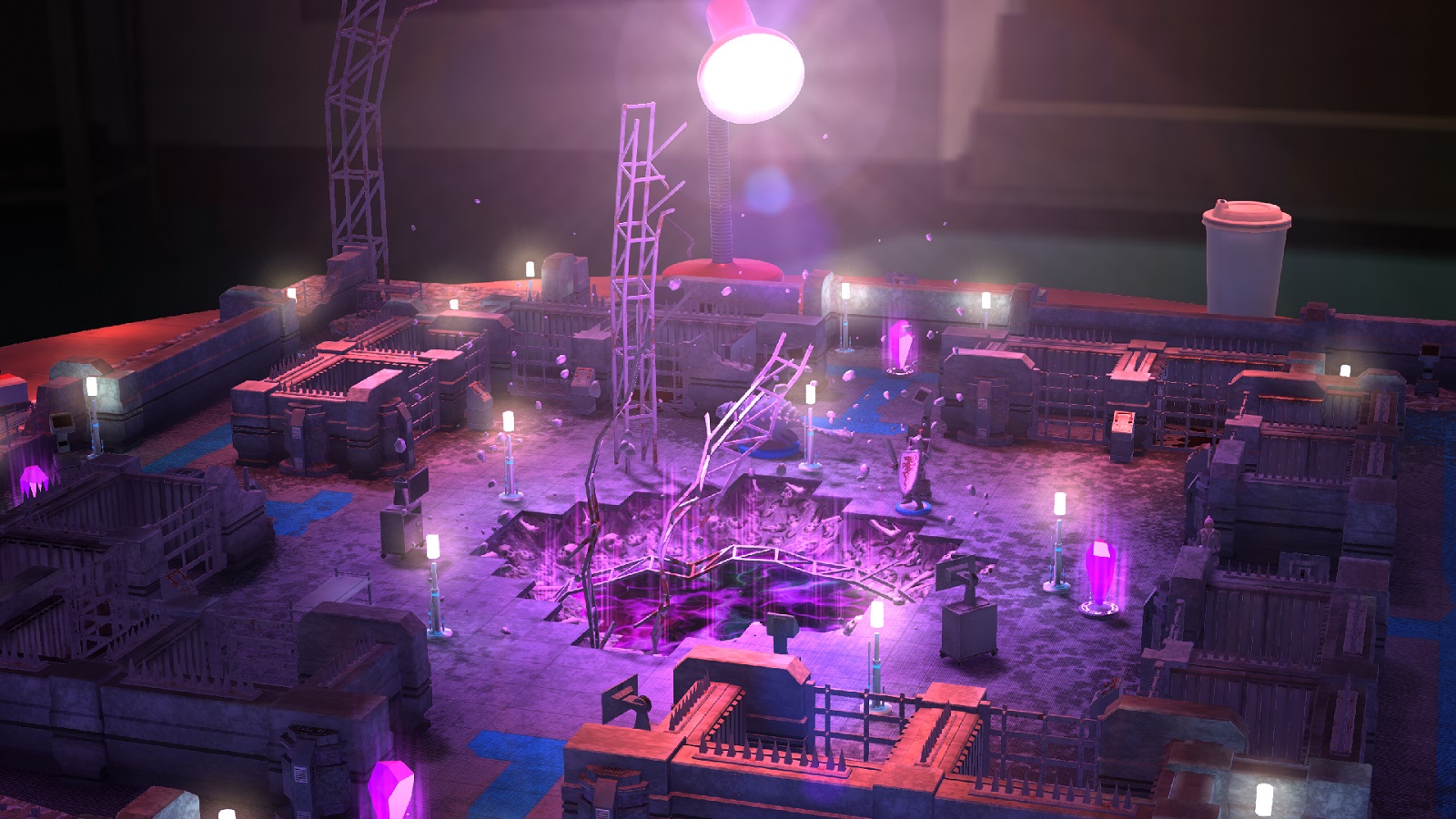 Time travel is more than just something you do in a phone booth or DeLorean – it’s something to be mastered in Reptilian Rising’s combat. Complete objectives during missions to gain Time Energy to spend on powerful temporal abilities. Call on reinforcements, create time-clones of your team, or rush them across the battlefield through time-tunneling portals. Easy to play, challenging to master, and with plenty of bonus objectives to keep perfectionists going, there’s a positively prehistoric amount of meat on Reptilian Rising’s bones.