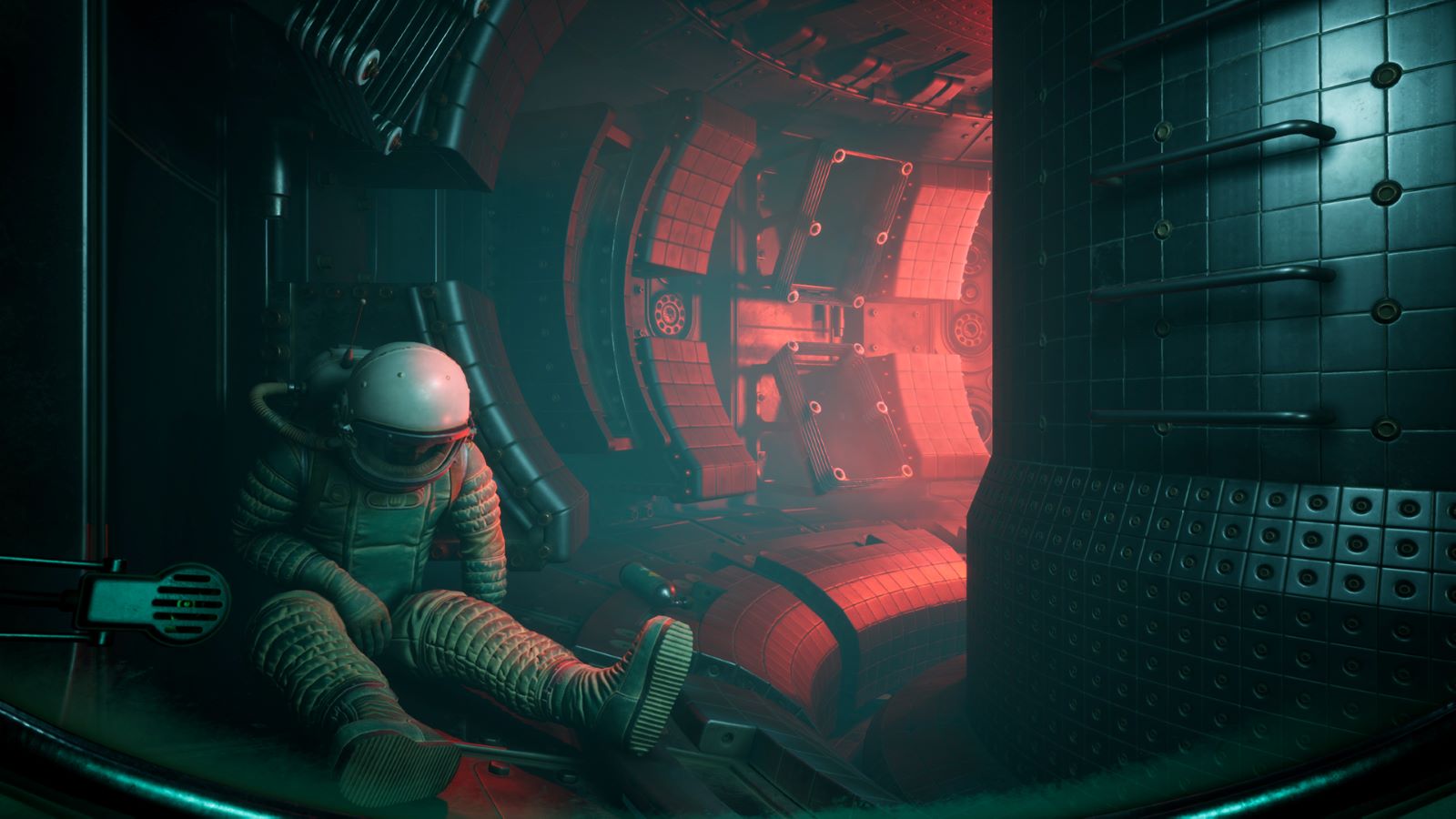 Starward Industries and 11-bit studios have unveiled to us an engaging and unsettling preview of their newly announced title, The Invincible. You play as an astrobiologist sent on a mission to explore Regis III, a seemingly safe planet. However, as we all know safe planets are never safe. Showcasing a retro sci-fi aesthetic with a suspenseful atmosphere, this is an intriguing game to keep on your radar. You can test your nerves by watching the eerie trailer below:

In today’s training video exercise, Starward Industries and 11 bit studios present you with a brief glimpse of life on Regis III. Initial recon has told us that Regis III seems to be an unusually calm planet, with idyllic and breathtaking vistas in abundance. We’ve seen no signs of herbivores or predators, which should make further human exploration of the planet a walk in the park.

Not everything is as it seems on Regis III! Life often proves to be much more complicated than what it presents on the surface, doesn’t it?

You are Yasna, a highly qualified astrobiologist sent on a scientific mission to discover what lies on the dusty surface of the uncharted, eerie planet, Regis III. When your crew disappears, things quickly get out of hand and the mind-boggling scientific phenomena that you experience throughout the course of your journey will bend your understanding of the difference between life and death, and force you to rethink humankind’s position as a pinnacle of evolution.

The studio was founded by a group of creators who were instrumental in the success of several AAA franchises including The Witcher 3, Cyberpunk 2077, Dead Island, Dying Light, and Call of Juarez. Starward is focused on bringing meaningful experiences to players on PC and consoles and pursuing the quality mastered in their previous endeavors yet delivering it in smaller groundbreaking projects.

Stay tuned to Gaming Trend for more The Invincible news and info!