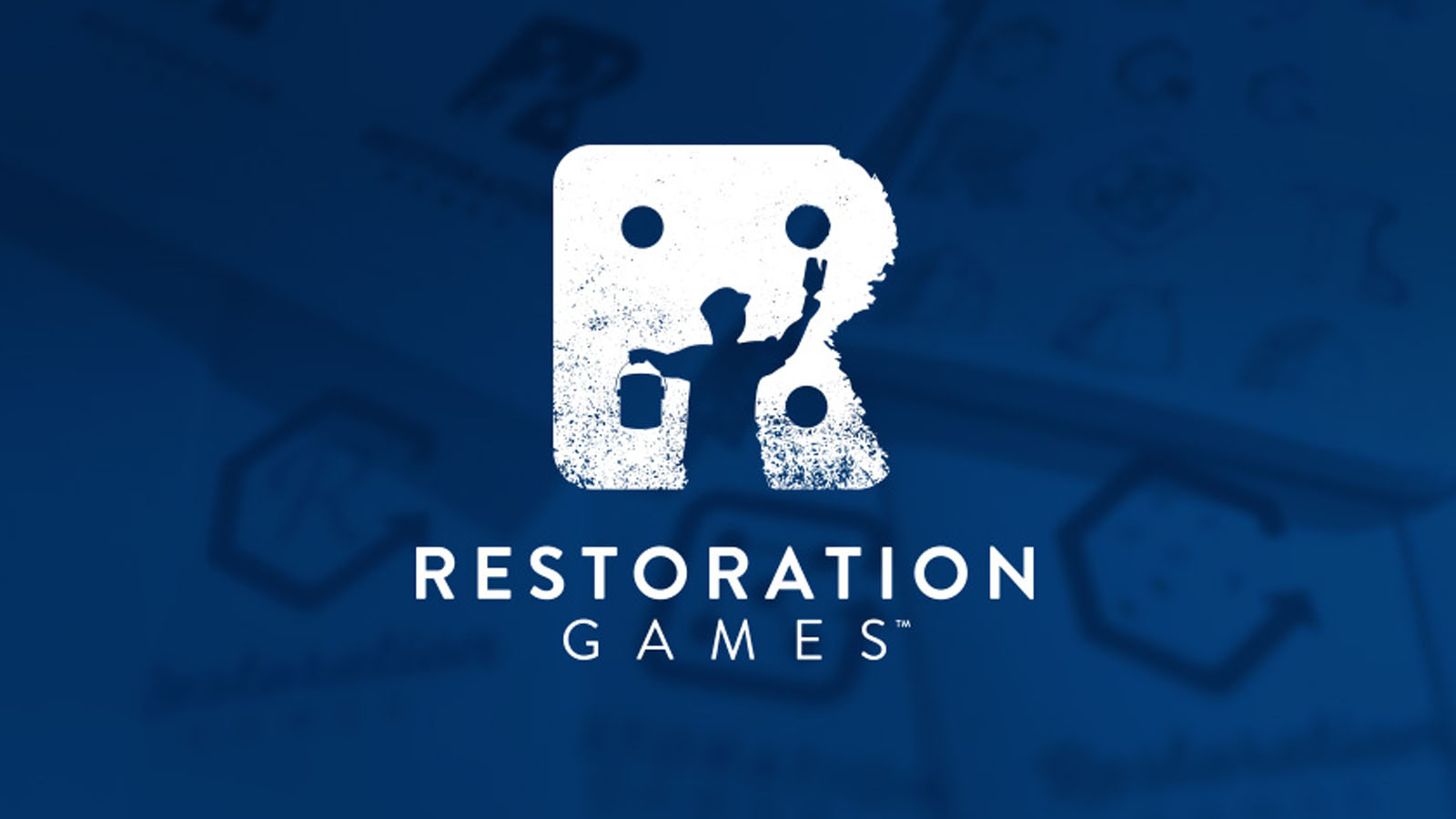 While Restoration Games didn’t shock the convention with any new major announcements they did share a lot of their plans for some of the fan favorite games as well as those which are coming in the future.

Unmatched has receive a lot of love lately and this love is continuing. We recently reported their recent announcement for the Buffy the Vampire Slayer set which will be coming soon, but that isn’t all they have planned. The new Buffy set will include new mechanics and people are excited to get their eyes on the board and cards. They will be slowly unveiling this information in the next few months preparing for release. They also announced that a 2-pack of unannounced characters will be available this winter as well. They did not announce who will be in this 2-pack yet however.

One new bit of information that they did reveal though is a new mechanic in this set. There will now be a door mechanic which will block off passages and the ability to chase down your opponent as easily. While choke points have always been an integral part of this game, they hope this will add even more strategy to the movement around the board. 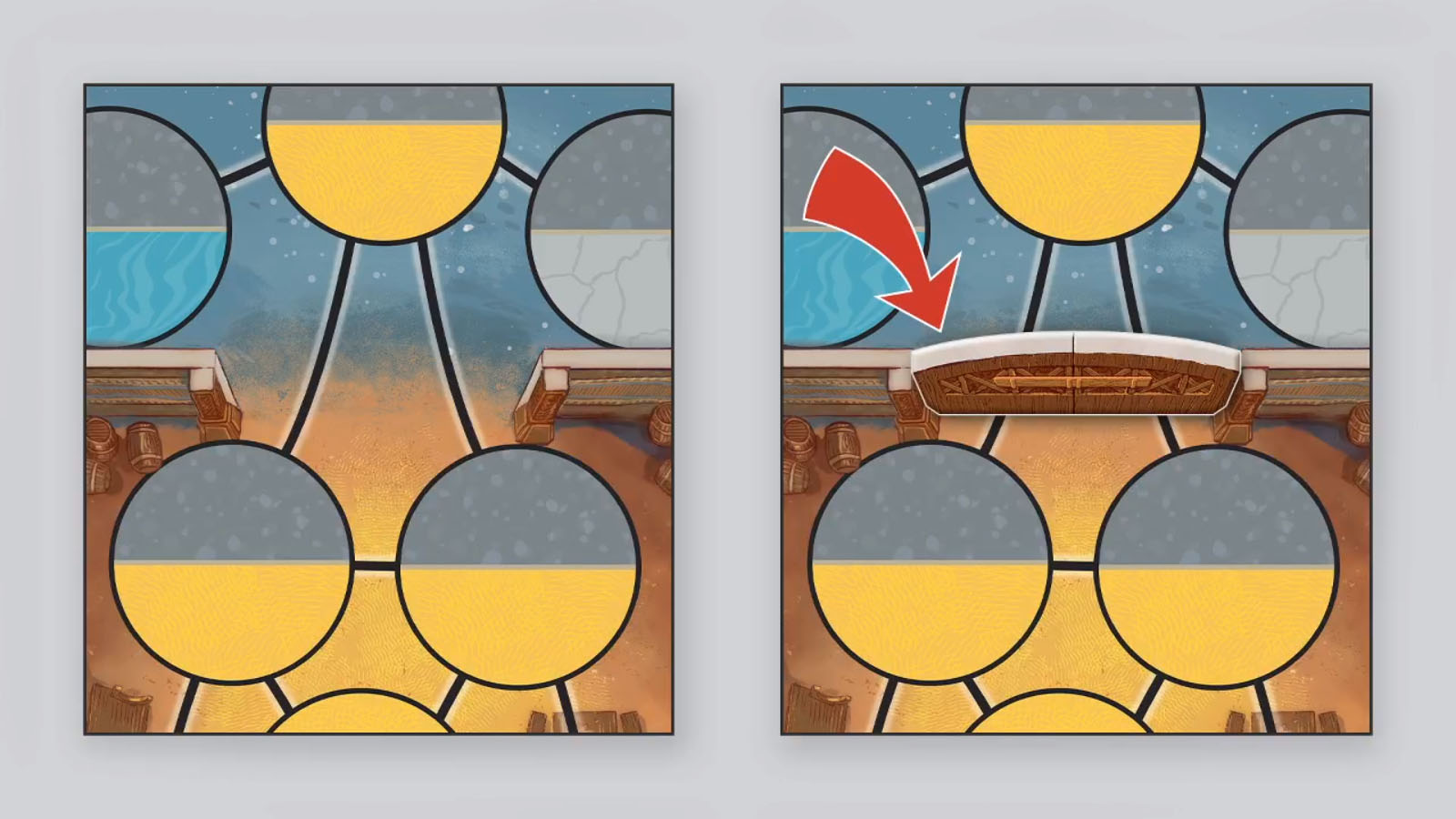 Sattler vs T-Rex is still coming and will be available next year. This will also bring new mechanics to the game as it will include the first large figure to join the game, the T-Rex. They are excited to share how this will work in the future as well but aren’t sharing this information yet. Next year will also contain a release of a new Battle of Legends set which will contain 4 new heroes from varying backgrounds combined together for an epic battle. The fighters will be announced at a later time. One big question they have been asked a lot is about potential storage solutions and they have announced that they are looking into this and there is potential for something to be available next year.

The final bit of information about Unmatched are about how you the player can get involved. They are currently running an Unmatched Design Contest. This gives players the ability to submit ideas for heroes and mechanics that Restoration may not have even thought of or considered. Four winners will receive $500 and their decks will come together in an official set. If you’re stuck on how to design your own hero, Restoration Games will be doing another stream tomorrow August 1st at 1 PM EDT to help teach you how to design your own unmatched hero.

They are still making progress on this game as development for the app continues. There have been over 60 virtual playtests and they have used this information to help make some balance changes in preparation for the games release. They are very close to finalizing the files to send over to begin manufacturing. The molds for the miniatures are currently being made as well. While COVID has caused some delays, they did initially give themselves a shipping window and they are currently on track to still ship in that window as long as no further issues arise.

Key to the Kingdom

While this game was announced a year ago there has been little information released about it. This was due to them not feeling 100% about their initial design. Restoration Games does not want to give a product that doesn’t meet their standards and so they went back to the drawing board and are now preparing to send prototypes to playtesters. They feel very confident in this game and think people will really enjoy it. Key to the Kingdom will be a family weight game that will include miniatures, but will be silly, whimsical, and a visual delight to look at.

Restoration Games has a lot of things we are excited to try out and look forward to seeing what else they have coming in the future. Stay tuned to Gaming Trend for all your tabletop news and Gen Con coverage.