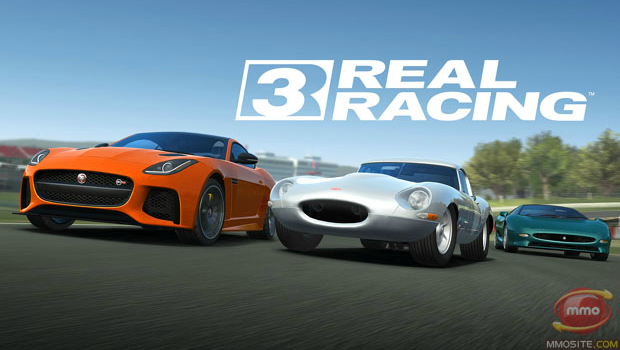 The next update for EA Mobile’s Real Racing 3, entitled The Evolution of Jaguar, comes with new cars and racing events, and it’s available now!

The Evolution of Jaguar will feature six limited-time events throughout the months of August and September, each with their own car model as reward for the winners. This week, competing in the Jaguar Legacy: Part 1 – E-Type will win you a 1963 Jaguar E-Type lightweight model. Check out the full list of events below.