Today, Ratalaika Games announced that it will release the fantasy game Ravensword: Shadowlands to PlayStation 4, Xbox One, and Nintendo Switch on April 9. The game will allow players to participate in different quests and switch between first and their person perspectives in order to protect their kingdom from invaders.

After the fall of Ravengard, the world descended into chaos. The Kingdom of Tyreas stood alone against a sea of dark elven invaders. The Ravensword was lost, and the dark times began.

As a descendant of an ancient line of kings, you alone have the power to wield the Ravensword again and restore that which was lost.

You’ll cross gorgeous and realistic landscapes, take up various types of weapons and spells, battle vicious enemies, and even ride horses or flying mounts in this epic fantasy adventure!

Explore a vast and richly detailed world, gather powerful weapons and items, increase your skills, and follow a deep storyline to solve the mysteries of the Kingdom of Tyreas. 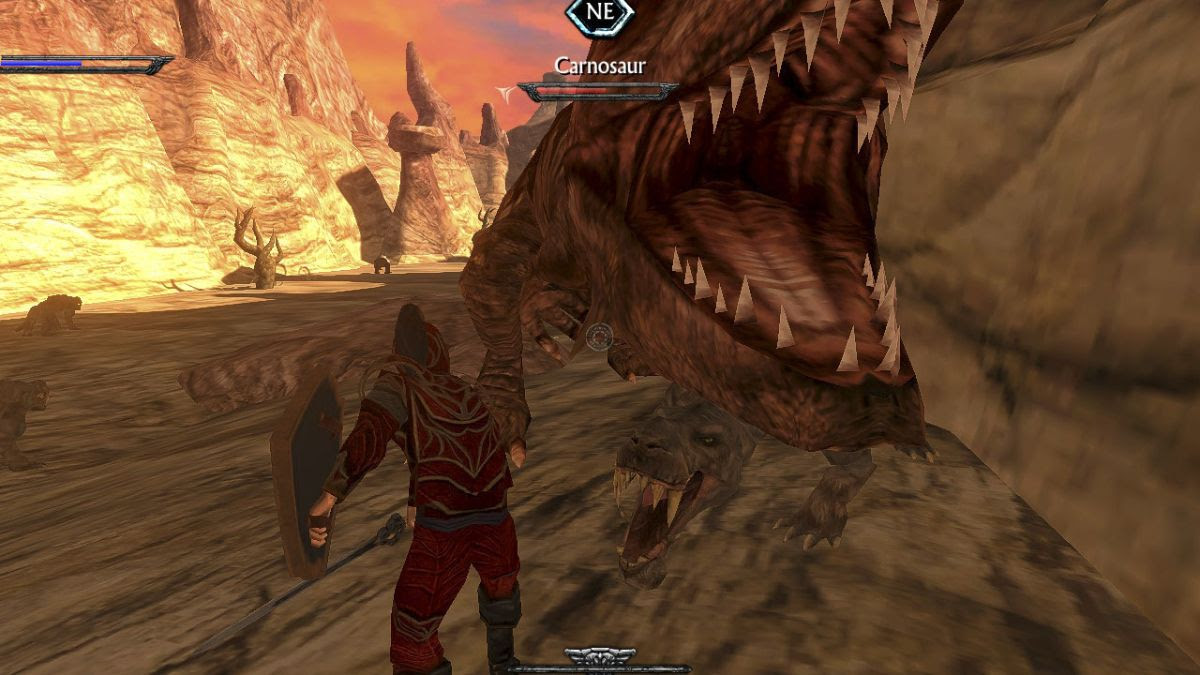