Get ready to race a little while longer as Ubisoft has just released its 5th major free DLC for The Crew 2, entitled Inner Drive. The new DLC contains 20 new vehicles and a variety of events for returning players and new Stadia users alike.

Today, Ubisoft announced that The Crew® 2 Inner Drive, the fifth free update brought to Ubisoft’s open world motorsports game, The Crew® 2, is now available on PlayStation®4 computer entertainment system, the Xbox One family of devices including Xbox One X and Windows PC. The Crew 2 Inner Drive is also available on Stadia, the new generation gaming platform from Google.

The Crew 2 Inner Drive introduces a total of 20 new vehicles, available for players to earn or purchase, including the brand new Koenigsegg Jesko 2020 (Hypercar) and the latest Ford Mustang Shelby® GT500® 2020 (Street Race). Players can compete with these vehicles in the weekly LIVE Summits to race to the top of the leaderboards. Additionally, once a month, challengers will have the opportunity to take part in a Premium LIVE Summit that will reward the best competitors with a unique, special edition vehicle. 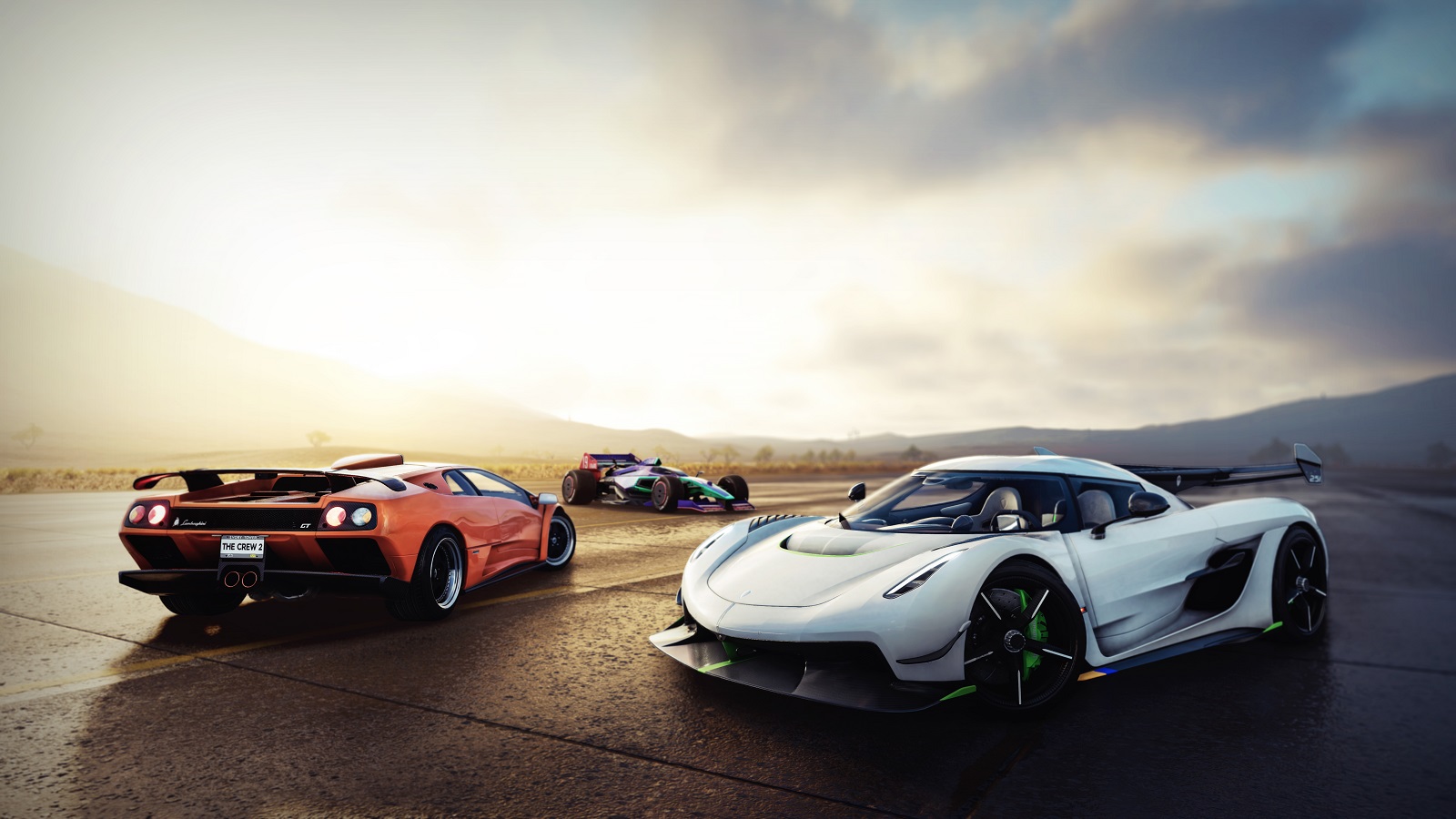 Riders can choose from four new vanity categories to further personalize their rides, including window tints and changing the color and shape of a vehicle’s nitro. Once players have their rides souped up, they can choose from eight new avatars to see behind their wheel.

On Stadia, players will have access to The Crew 2 base game and all major updates from years one and two. The user interface, texts, graphics, and associated functionality of the game have been redesigned for the screen size of the phones and automatically adapt to each platform used. Additionally, The Crew 2 on Stadia features Stream Connect, which lets players stream their friend’s in-game view directly onto their game. With Stream Connect, players will be able to tell exactly where their friends are within the race in a game where every second counts.

Check out Travis’ review of The Crew 2, and stay tuned for more news here on Gaming Trend.