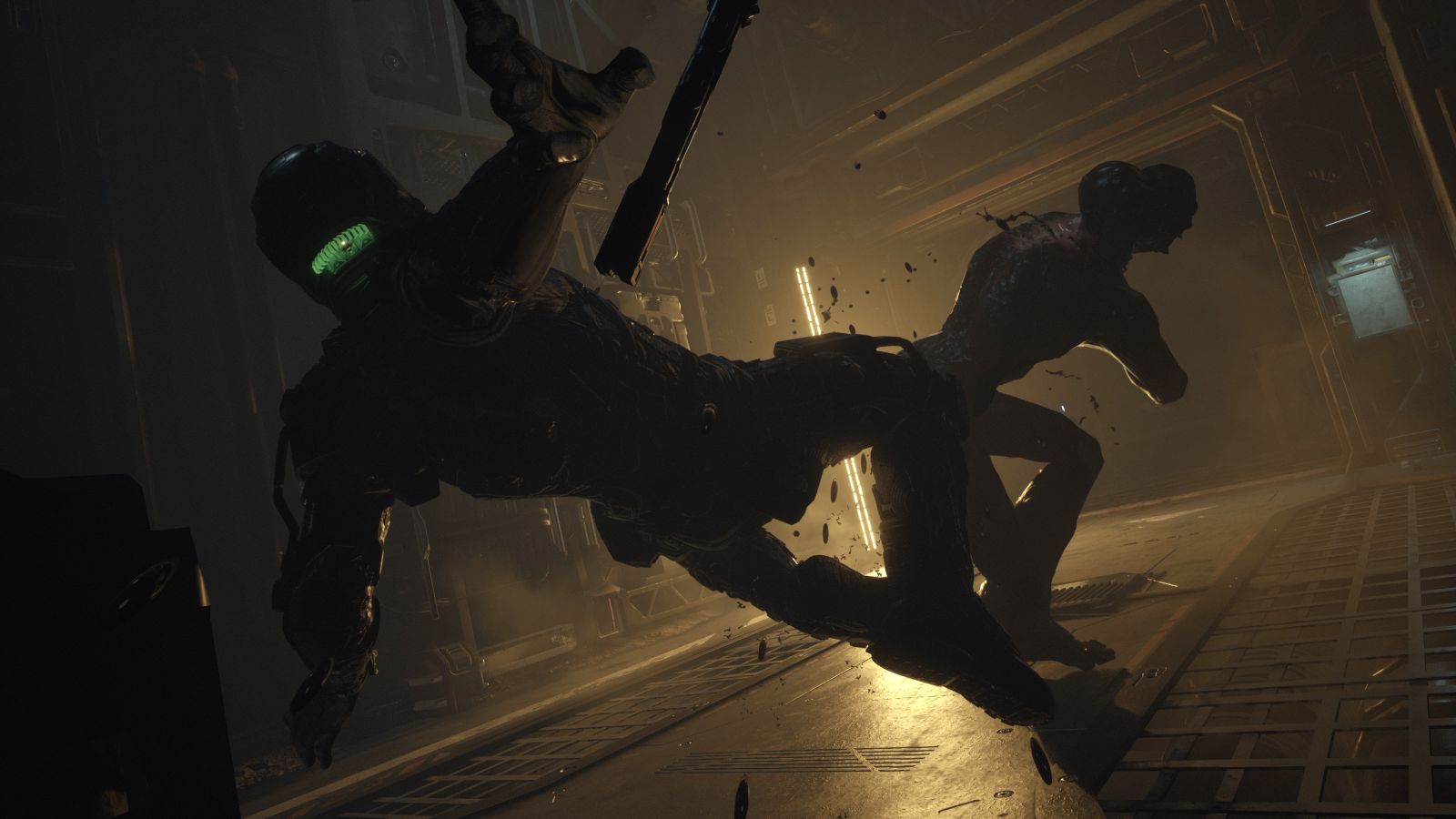 We might not have a lot of “news” per say on everyone’s most anticipated horror game of the year, but Glen Schofield showed up at Summer Games Fest to present us with not only a new gameplay trailer for The Callisto Protocol, but his more gory cut of the one we saw at Sony’s State of Play. The gameplay trailer brought back those old Dead Space-y vibes, with plenty of limb ripping and curb stomping. There was even a sequence chucking enemies into a fan, including a disgusting moment where you got sucked into one. Yeah, this game is going to be brutal. Check out both trailers below. The game will be available for PlayStation 4, PlayStation 5, Xbox One, Xbox Series X|S, and PC. Players can learn more about The Callisto Protocol and pre-order now at www.CallistoProtocol.com.