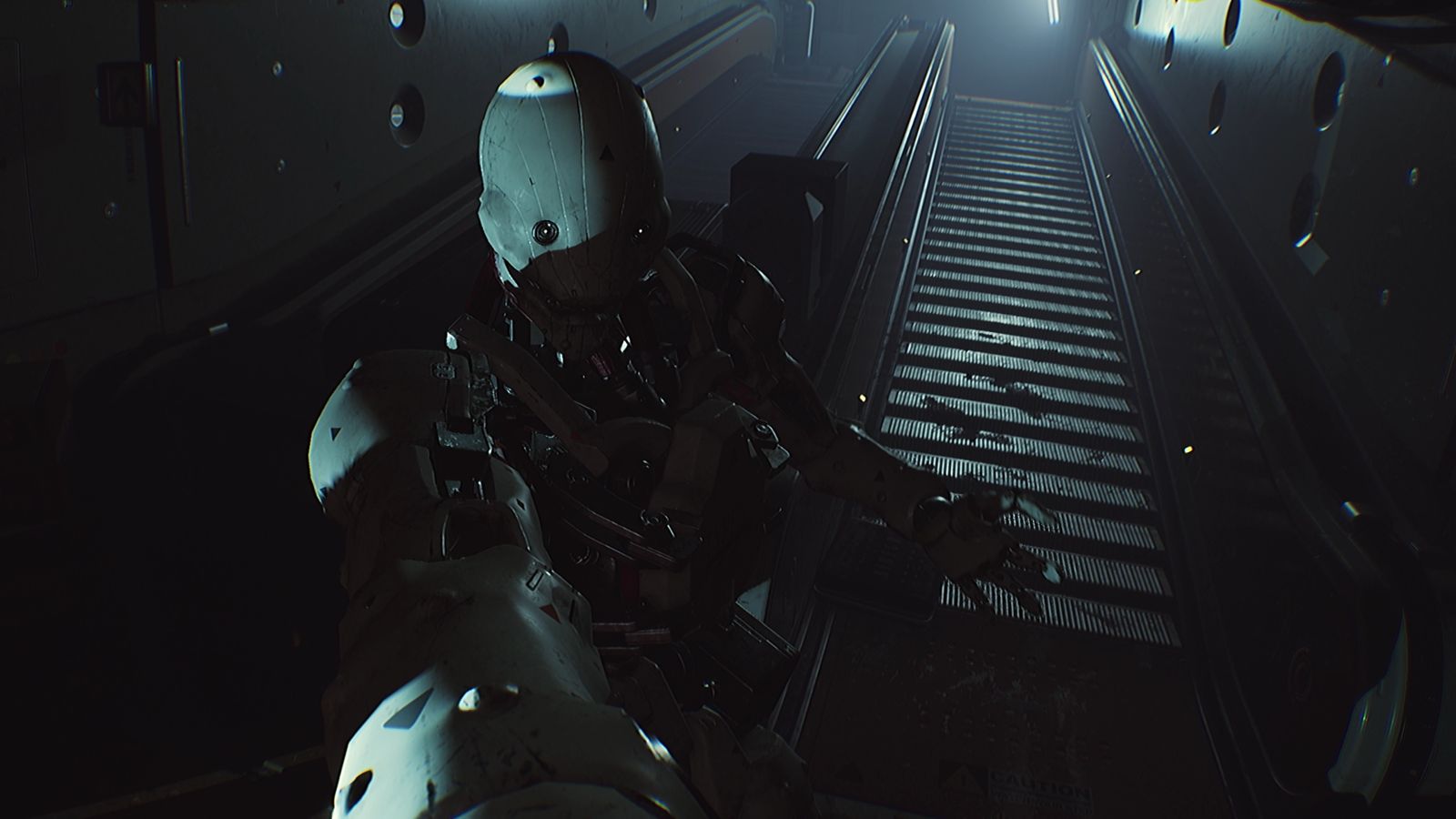 I’m not really a horror game fan, and ROUTINE is totally nailing the weird, atmospheric vibe those give off. As I said on our Summer Games Fest co-stream, it reminds me of adult Five Nights At Freddies in space, so that’s a no for me dawg. But for every horror fan out there, you’re getting a buffet of releases, and ROUTINE looks to be one to add to your wishlist. We don’t have an official date, so stand by and wait for the creepy robots to come deliver it.

Stockholm, June 9 –  Sci-fi horror game ROUTINE has unveiled a brand-new trailer during Summer Game Fest. Utilizing in-game footage, this trailer shows that the project has been revived and how much it has matured since its last showing. Developers Lunar Software have set out to create an immersive world that begs to be explored from the edge of your seat, with renowned composer Mick Gordon (Doom, Prey, Wolfenstein: The New Order) providing the atmospheric score and sound effects. In addition, Lunar Software has teamed up with indie publisher Raw Fury to support the project. ROUTINE will be coming to PC, Xbox One, Xbox Series X|S, and Game Pass.

First announced in 2013, ROUTINE stood out with its haunting premise in an isolated setting. Since then, the small team at Lunar Software has rebuilt the game from the ground up to align with the experience they originally set out to deliver. The team has released a statement along with the new trailer explaining their work on the project so far.

Raw Fury CEO Jonas Antonson said of ROUTINE: “Like many others, I have been waiting for this game for a long time. Originally, I thought I’d just get to experience it as a gamer and a fan. But then the developers decided to team up with us! I’m beyond excited to go this amazing journey with them.”

About the Game
ROUTINE is a first-person sci-fi horror game. Set inside an abandoned Lunar base designed around an 80’s vision of the future, players will explore the decrepit station looking for answers about the events that unfolded there. Armed only with a Cosmonaut Assistance Tool (C.A.T.), to interact with the various computer systems, players must navigate whatever unknown dangers still remain.

In ROUTINE, players will need to outwit and outmaneuver a mysterious threat that lurks inside the decaying complex. Explore the different sections of the station, from abandoned malls to deteriorating living quarters, to piece together the fate of those that once lived there. A minimal UI helps create a more immersive and tense experience as players attempt to run, hide, or defend themselves from any threats that may appear.

No official launch date has been set, but players who want to follow the game’s progress can Wishlist it now on Steam.