The Callisto Protocol, a highly anticipated horror game from the creator of Dead Space, will release on December 2nd, 2022 on PC, PS4/PS5, Xbox One, and Xbox Series X|S. A brand new trailer featuring gameplay footage was released alongside the release date info and can be seen above. Read below for more details:

SAN RAMON, CALIF. – JUNE 2, 2022 – Striking Distance Studios, Inc. and KRAFTON, Inc. today announced that The Callisto Protocol, a new sci-fi survival horror game from the creator of Dead Space, will launch globally on Dec. 2, 2022. Built by a team of industry veterans led by iconic game director Glen Schofield, The Callisto Protocol is a next-generation take on survival horror that fuses brutal combat with a deeply human story in a terrifying sci-fi world. The game will be available for PlayStation 4, PlayStation 5, Xbox One, Xbox Series X|S, and PC. Players can learn more about The Callisto Protocol, check out a new gameplay trailer, and pre-order now at www.CallistoProtocol.com

Set on Jupiter’s dead moon Callisto in the year 2320, The Callisto Protocol challenges players to escape the maximum security Black Iron Prison and uncover the terrifying secrets of the United Jupiter Company. Players will need to search their surroundings and adapt their tactics, using a unique blend of shooting and close-quarters combat to survive a mysterious outbreak that has thrown Callisto into chaos.

The game stars Josh Duhamel as Jacob Lee, a cargo ship pilot trapped deep within Black Iron Prison, and Karen Fukuhara, star of The Boys, who plays a mysterious fellow inmate. More details about the game’s cast and story will be revealed later this year. 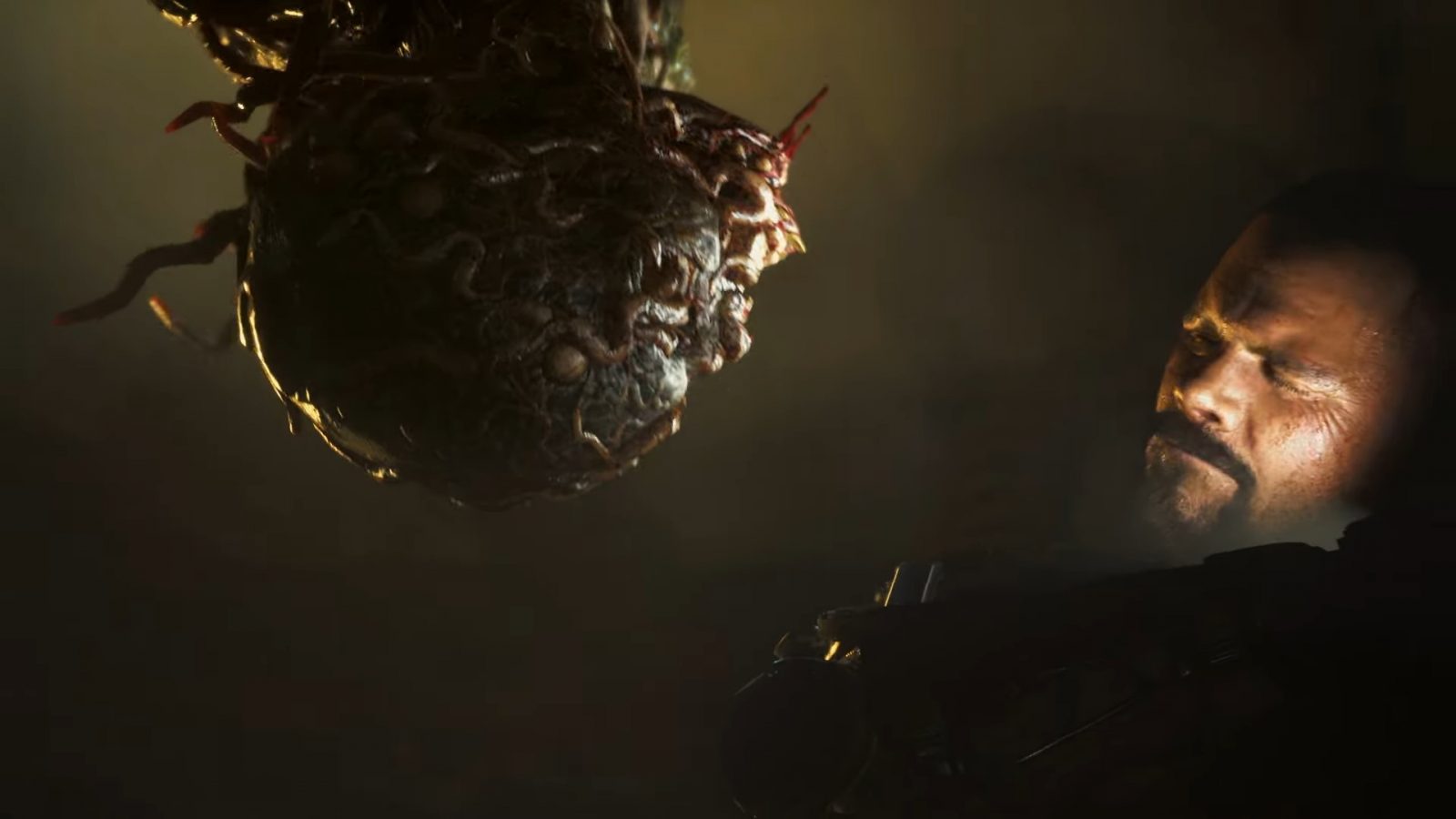 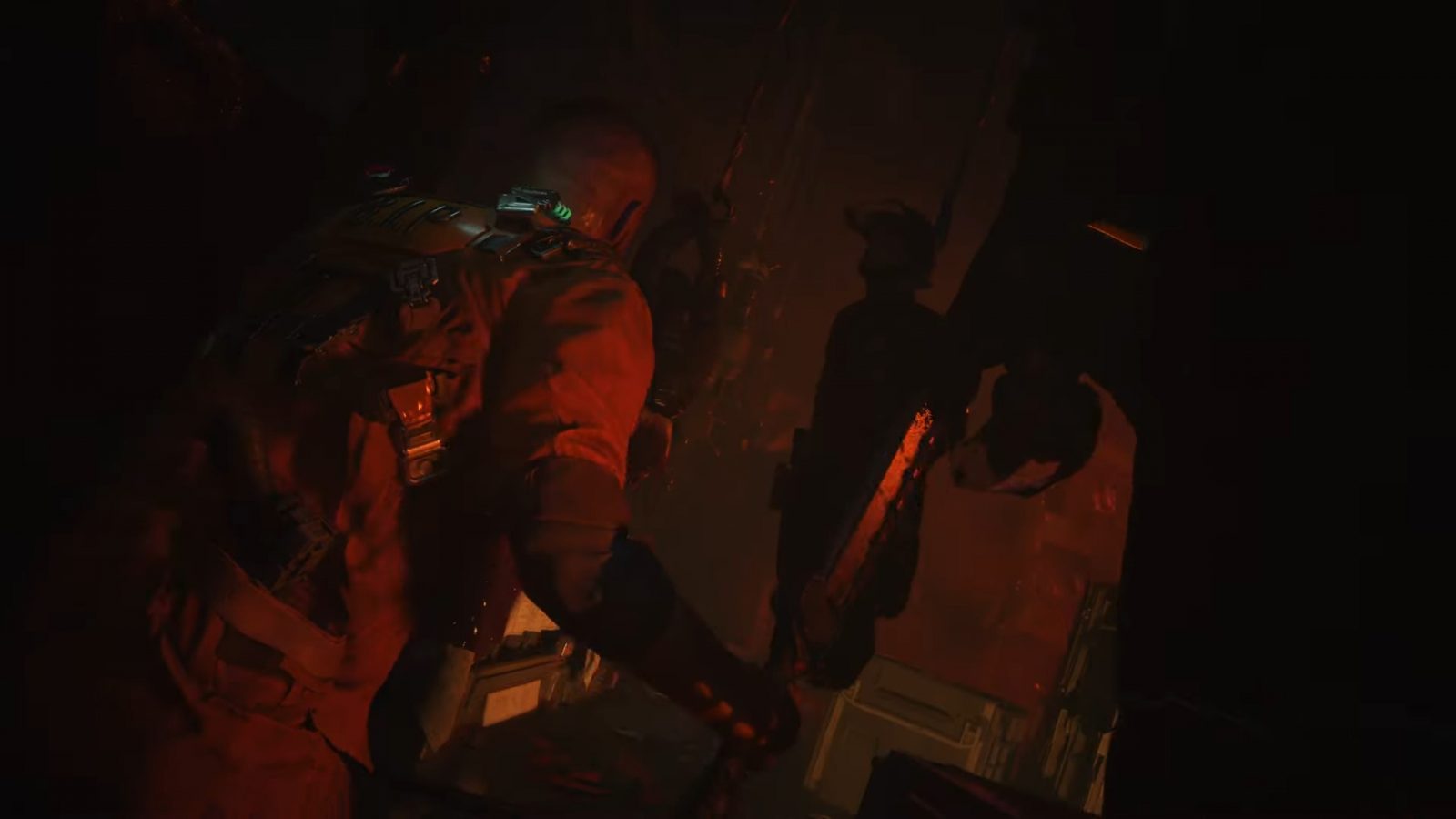 “As a game director, there’s nothing more satisfying than taking players on a terrifying ride that stays with them long after they’ve put the controller down,” said Glen Schofield, CEO of Striking Distance Studios. “Survival horror games have been my passion for decades, and I’m excited to take advantage of the latest consoles to take the genre to terrifying new places when we ship The Callisto Protocol later this year.”

“The team at Striking Distance Studios are masters of their craft, and we are thrilled to share The Callisto Protocol with the world later this year,” said C.H. Kim, CEO of KRAFTON. “At KRAFTON, we empower teams to build incredible experiences that sit at the intersection of art, design, and technology, and Striking Distance Studios is our flagship development team in the western world.” 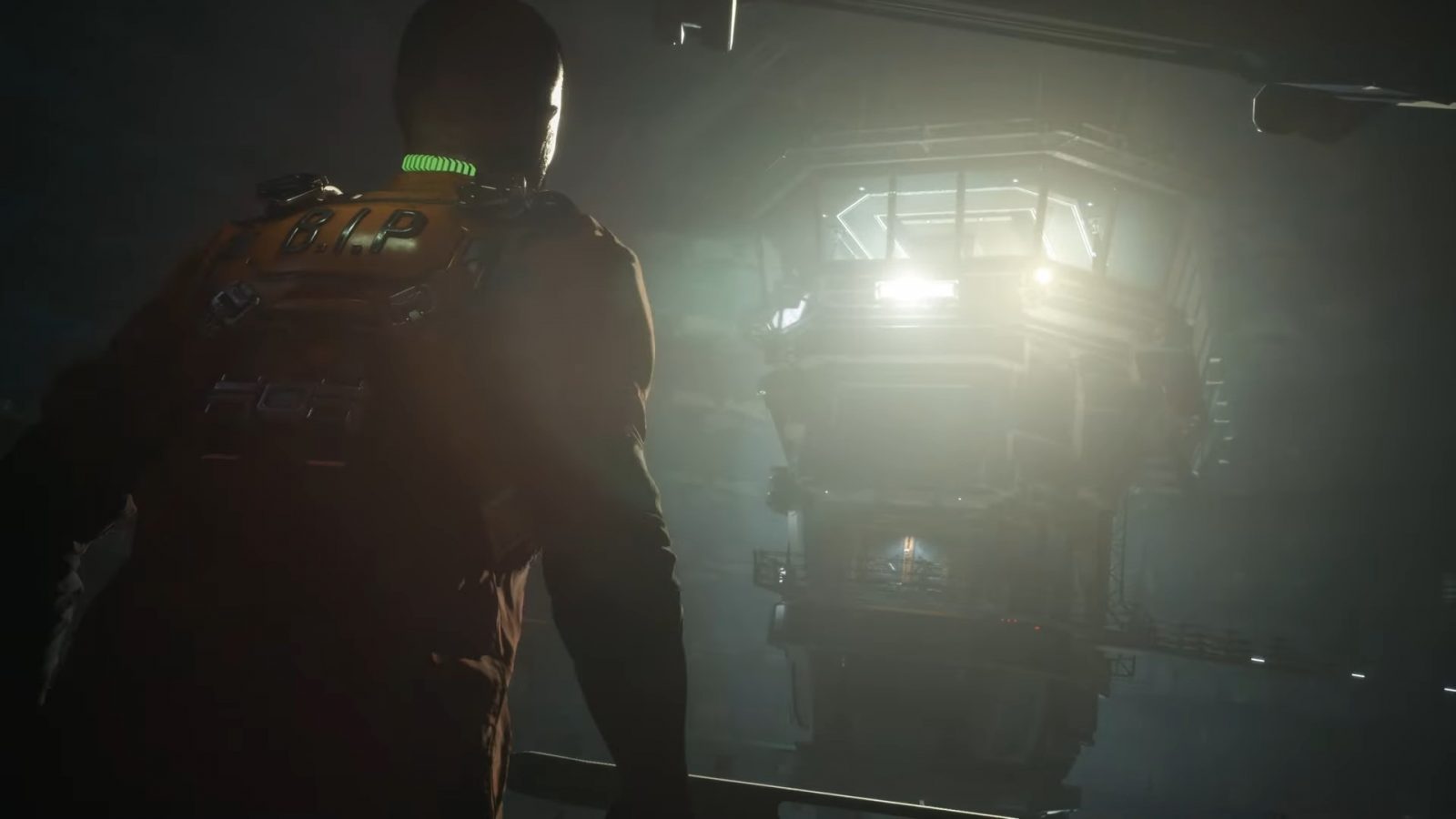 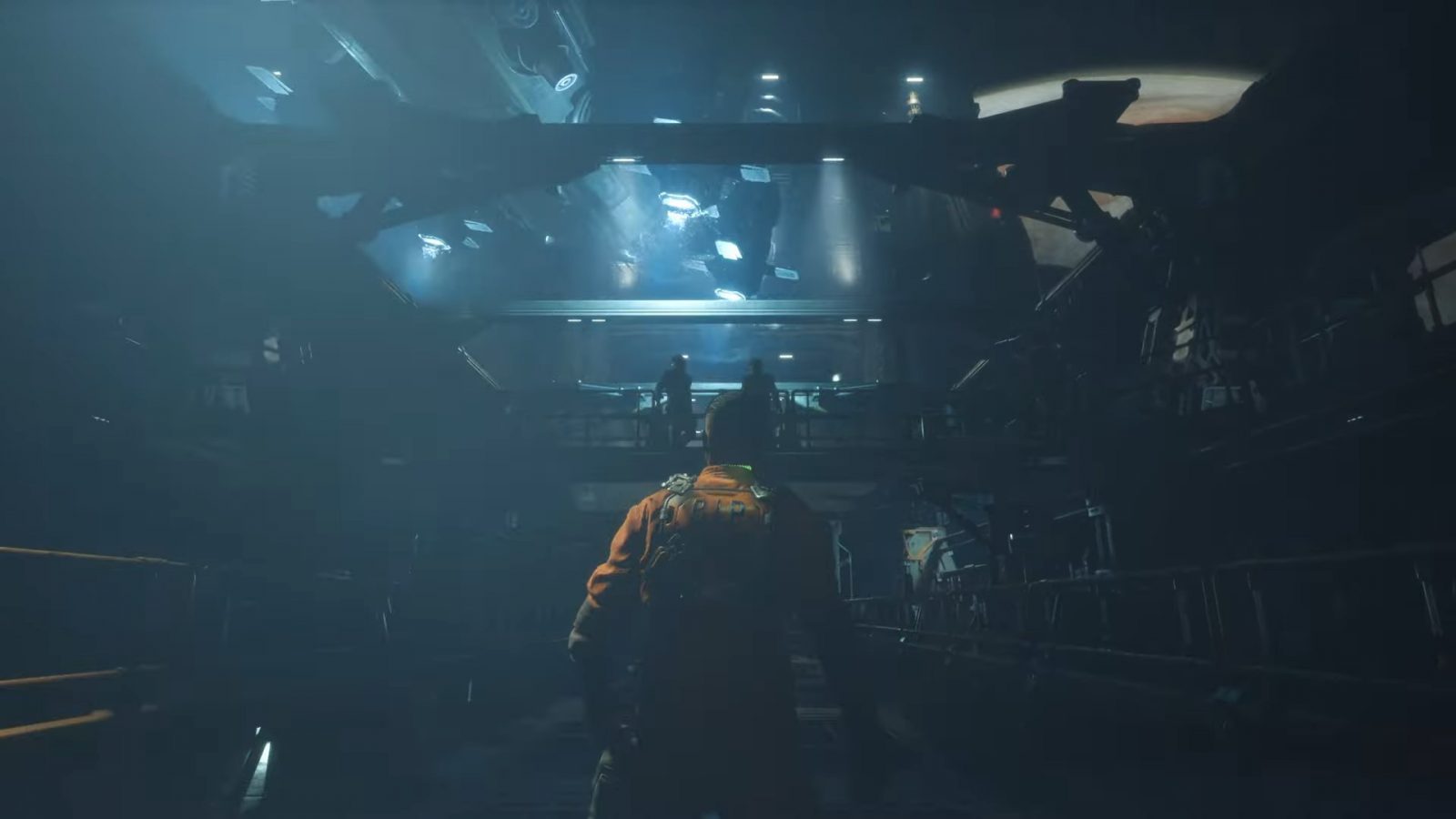 The Callisto Protocol is available now for pre-orders in Day One, Standard, and Digital Deluxe editions. A Collector’s Edition, available exclusively in the US and Canada at Gamestop and EB Games, includes a limited run Steelbook case, comic book, and ultra-premium collectable statue.

Striking Distance Studios and KRAFTON have partnered with Skybound Entertainment as a strategic global marketing and distribution partner for The Callisto Protocol.