Resident Evil Village is heading to the PlayStation VR2. While no release date has been announced, a short trailer was released showcasing the game’s transition into VR, which you can view above. Below you’ll find a few more details:

Today during PlayStation’s State of Play broadcast, Capcom revealed Resident Evil™ Village will soon deliver an even more up close and personal experience by creeping onto PlayStation®VR2.

The story mode for the award-winning eighth main entry in the Resident Evil™ series is in development for PlayStation VR2 on PlayStation®5. Ethan Winters’ terrifying tale will deepen the immersion by utilizing the new headset’s 4KD HDR display, eye tracking, 3D audio, and other advanced features. The journey through Castle Dimitrescu and the surrounding village is more intense than ever before when experienced in VR, drawing players into a hyper-realistic world that virtually feels tangible. 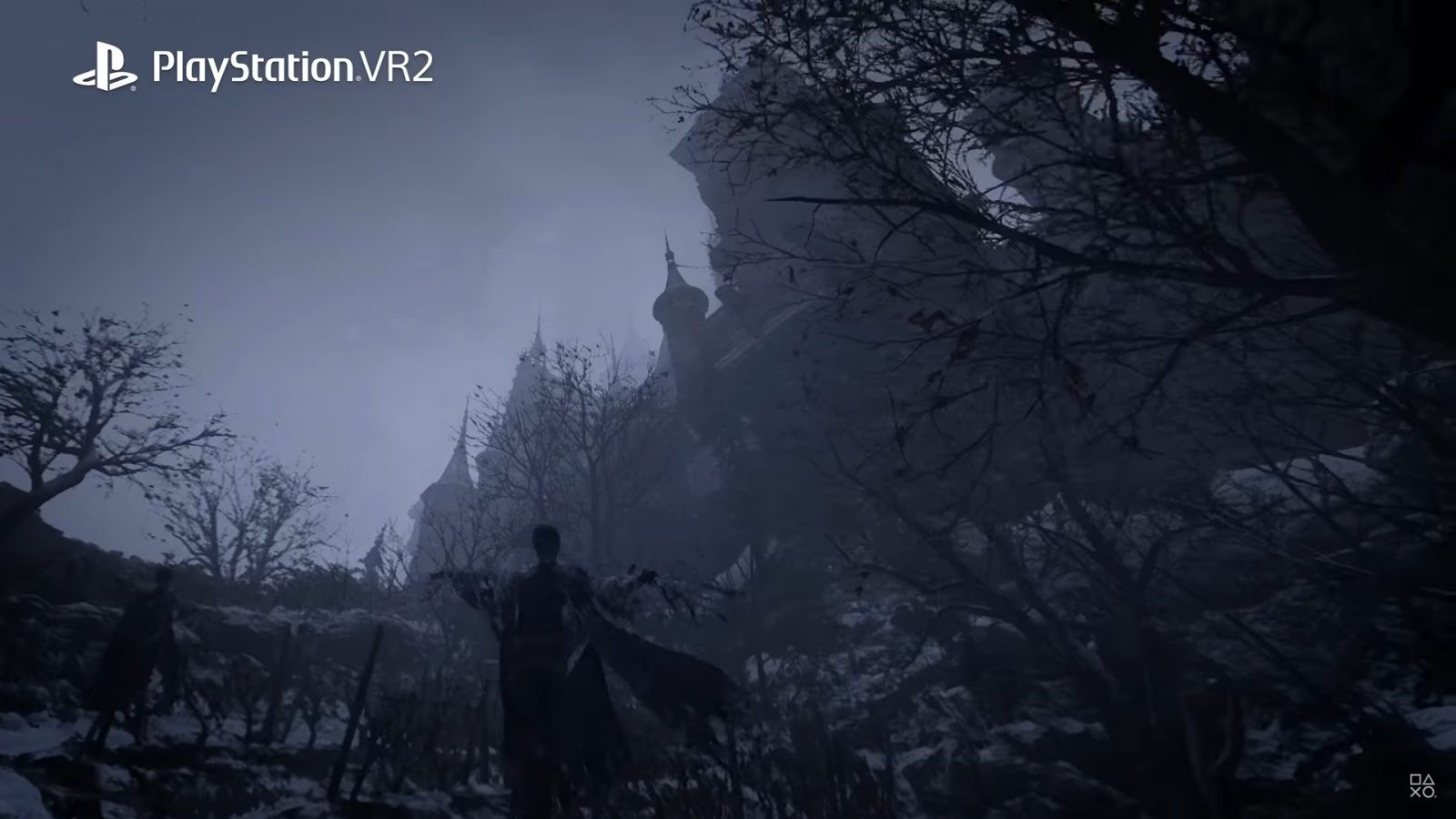 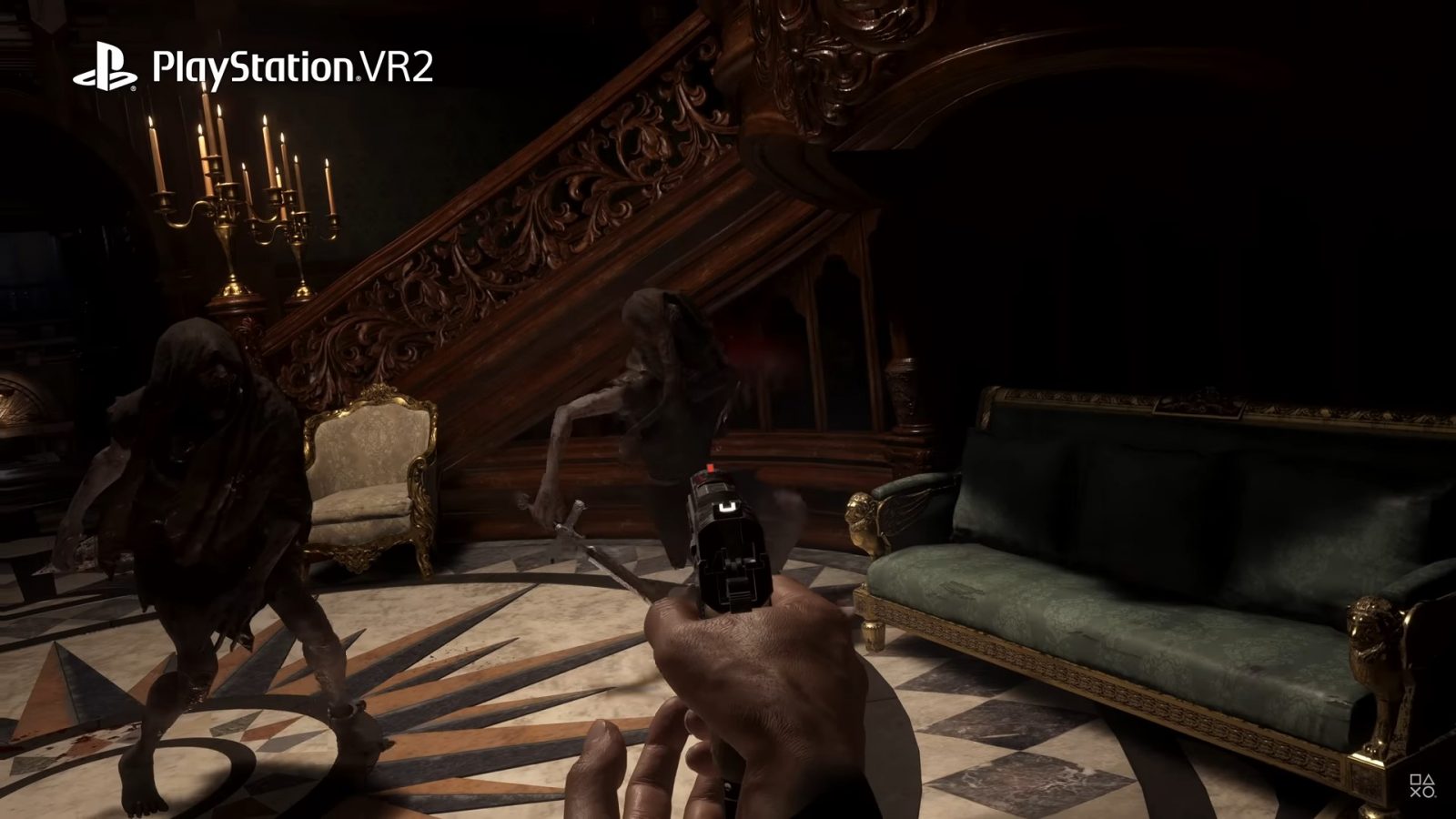 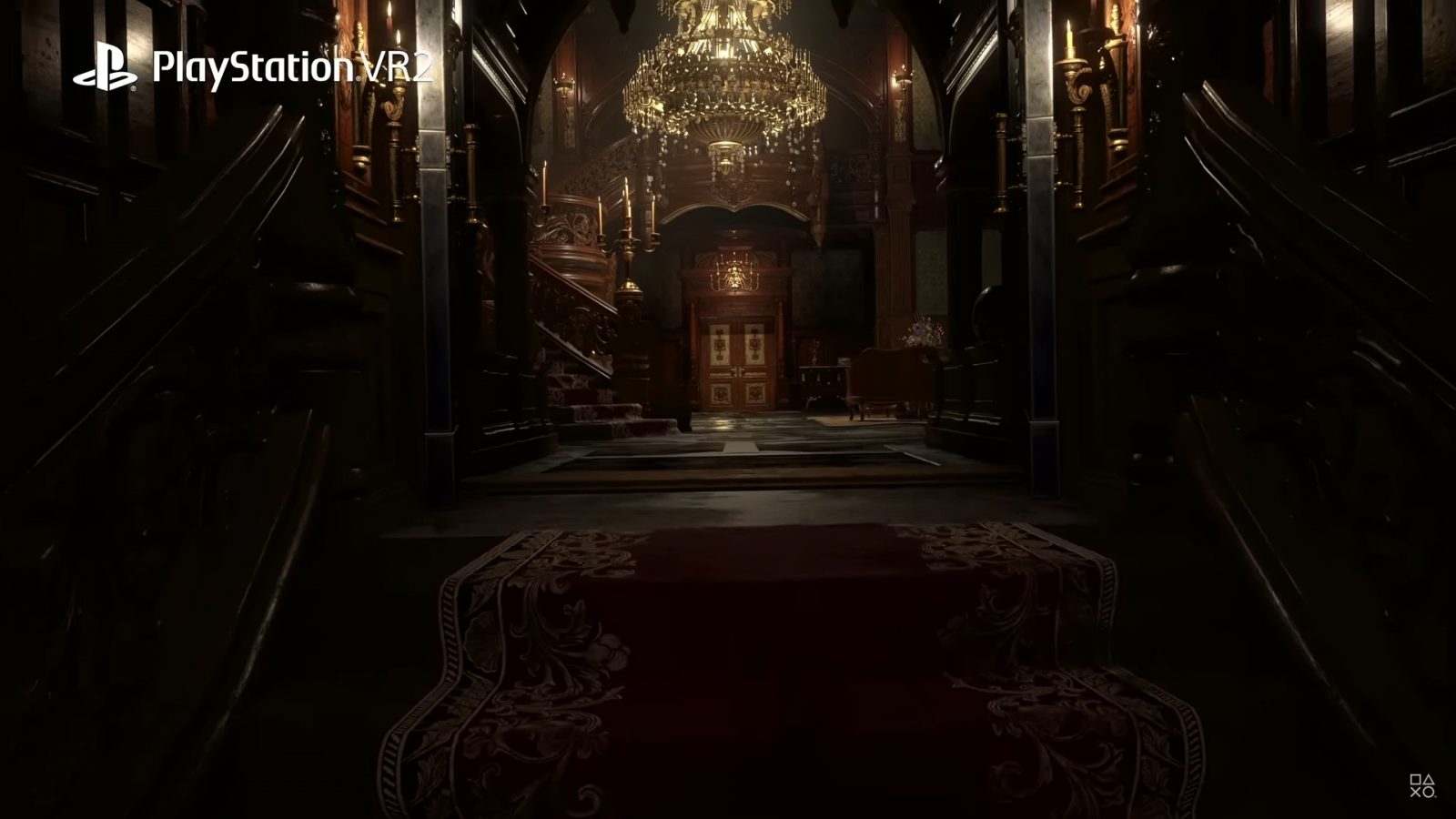 The experience will include support for PlayStation VR2 Sense™ technology and introduce new ways to interact with the world of Resident Evil Village. These controllers empower players to perform intuitive actions, such as raising their arms to guard against enemy attacks. The VR campaign also introduces other new gameplay elements, such as the ability for Ethan to dual wield weapons.