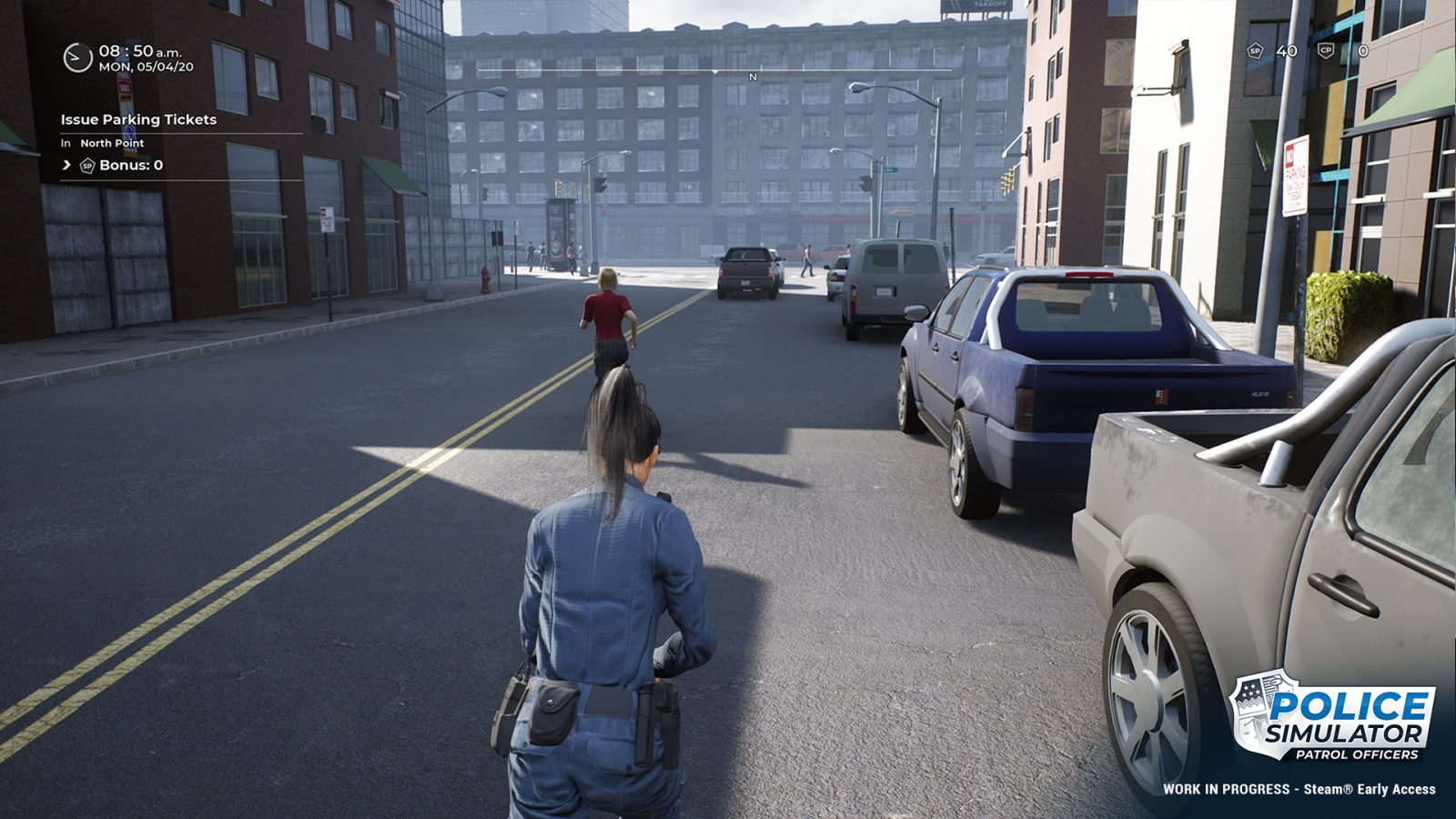 Today, Aesir Interactive and astragon Entertainment announced that they will release an Early Access version of the new game Police Simulator: Patrol Officers on June 17 for PC. The game will allow players to assume the role of a police officer as they go on a beat and help keep their neighborhood safe.

With the last preparation in full swing, Police Simulator: Patrol Officers, the new simulation project of the Munich-based developer studio Aesir Interactive and the successful German publisher astragon Entertainment is almost ready to be released as an early access game on Steam™ on June 17, 2021. From this point on, police and simulation game fans are called upon to contribute their ideas and wishes to the ongoing development and to join forces with the Police Simulator team in the continuation of this ambitious project in the coming weeks and months. The game is supported by a game-grant of the German funding body FilmFernsehFonds Bayern.

At the start of early access, players can choose from a total of 8 different characters and slip into the role of a male or female US police officer. In this role, they go on patrol in the first city district of the fictional US metropolis of Brighton. They start in the neighborhood of North Point, where they collect shift points and duty stars by completing their first shifts and patrols, which in the course of the game will give them access to four more neighborhoods as well as new tasks and equipment. Initially they will patrol the streets on foot to look out for parking offenders, speeders and suspicious persons. With a good work performance officers can soon get behind the wheel of the first patrol car included in the game as well. 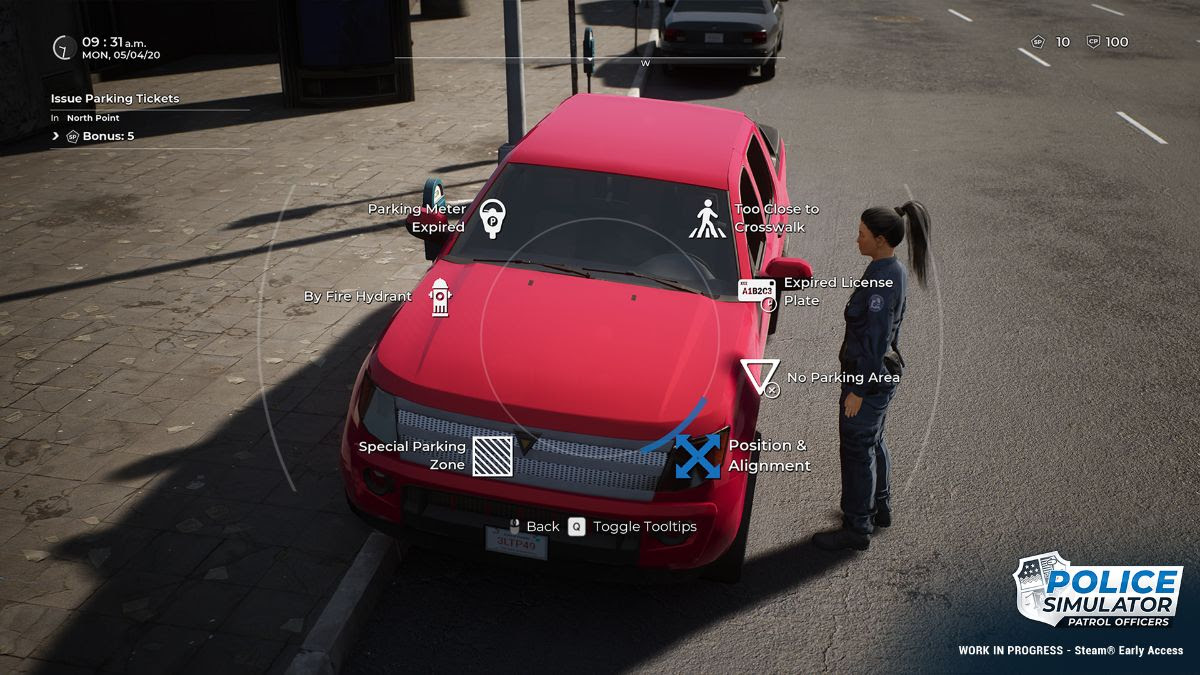 Brighton itself offers players a varied urban landscape that exudes liveliness and authentic city flair thanks to a complex city simulation. Here, the players can expect numerous tasks and emergencies in which they have to decide for themselves which action is appropriate depending on each situation. All measures taken should always be proportionate and compliant with the rules of law, as police misconduct or even police violence in Police Simulator: Patrol Officers results in the loss of shift points or even in the immediate end of the game.

When working out the individual tasks, developers Aesir Interactive and publisher astragon Entertainment attached great importance to the level of detail in order to let players experience the everyday work of the virtual police officers as realistically as possible.