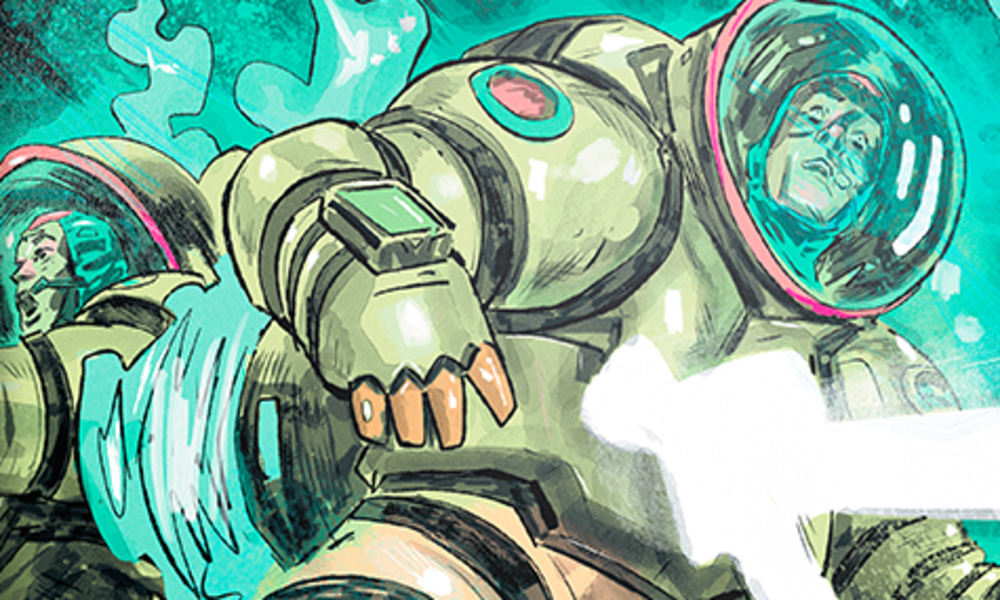 Today, indie comic publisher TKO Studios announced that it has released three new one-shot stories, with River of Sin, Roofstompers, and The Walk available now. The stories are all self-contained and feature a one-shot story from a variety of creators.

News from TKO Studios today as the comics publisher delivers a potent combo of one-punch knockouts for June with the release of a new round of TKO Shorts, self-contained, limited edition, single issue, original titles from acclaimed creators that each debut today ( June 1st). 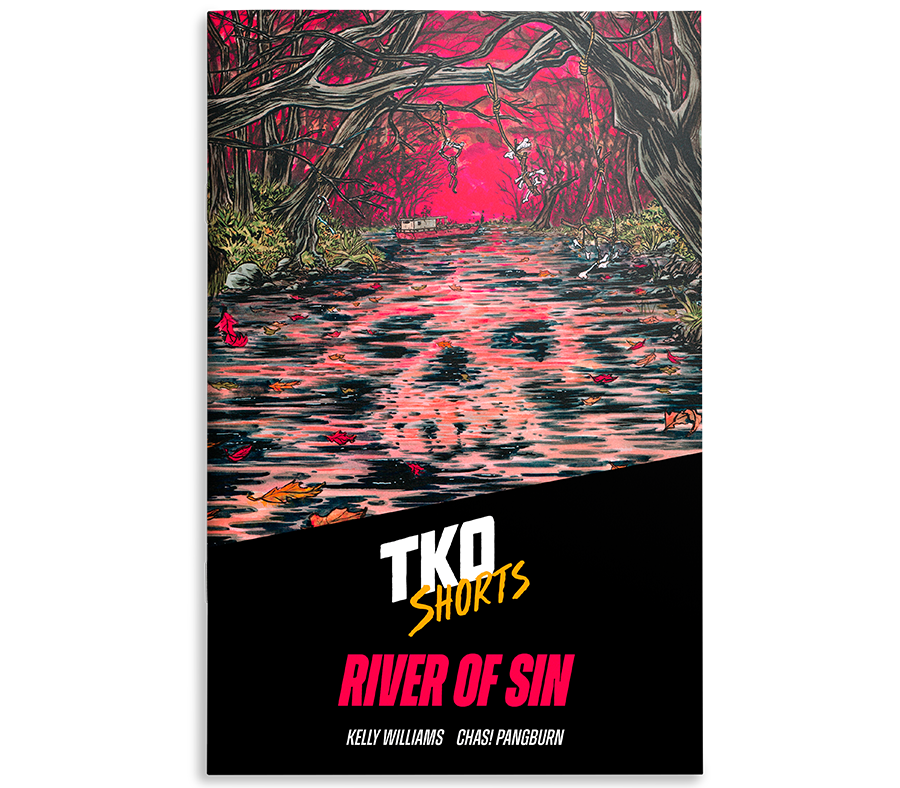 Children are being found dead and mutilated in the woods. Alonso fears this might be the fate of his daughter. In a desperate hunt for answers, he and the other grieving parents must take matters into their own hands. Could it be the suspected Bruja, hungry for young blood, or is there a bigger secret among the townsfolk? Discover the truth in RIVER OF SIN by Kelly Williams and Chas! Pangburn. 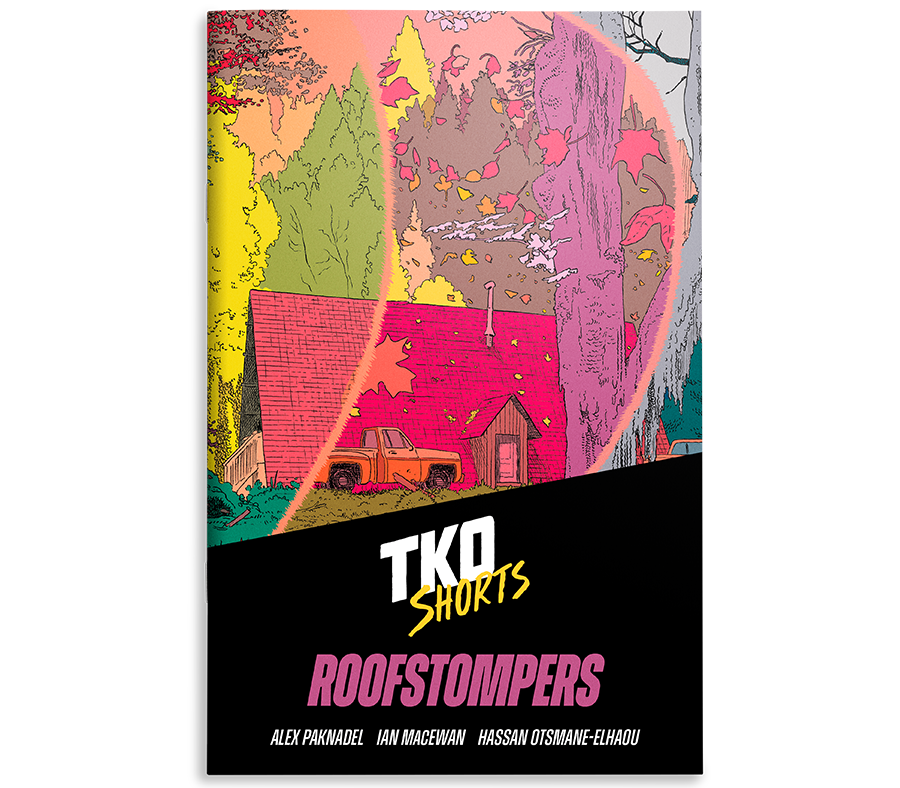 Far away from the pressures of being a surgeon in New York City, Cassie decides to take a solo hunting trip to Wyoming. There she is attacked and luckily rescued by a middle-aged couple living in an isolated cabin with their son. After weeks, she isn’t getting any better and she begins to question the couple’s motives and the strange nightly visits that they dismiss as the “Roofstompers.” 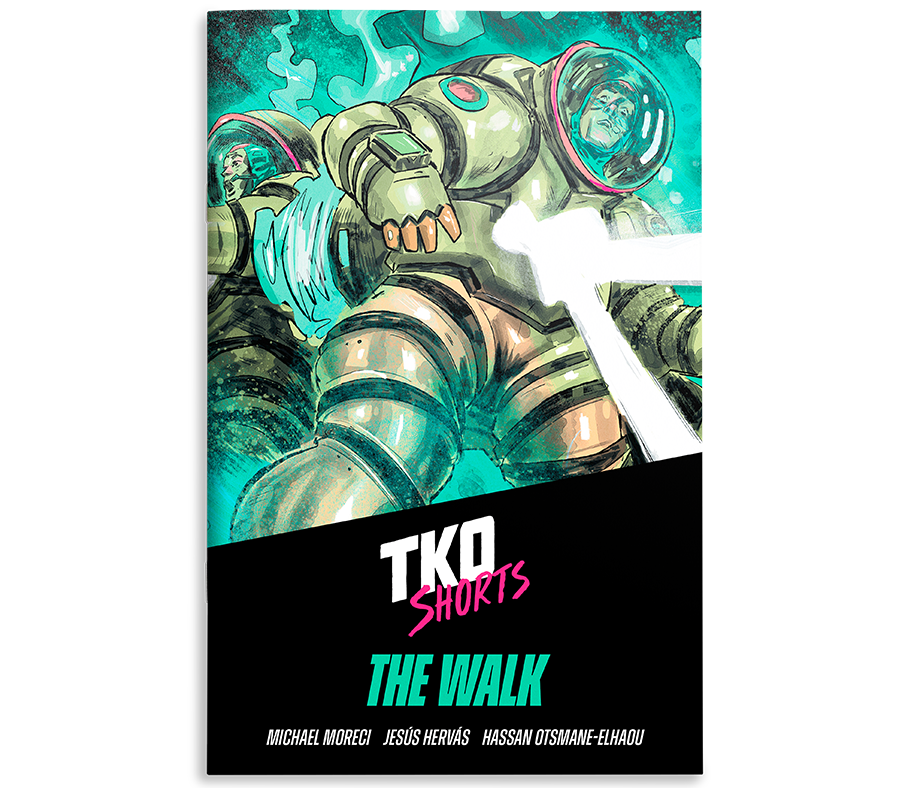 Alice and her team of aquatic explorers are eager to study what lies beneath the Atlantic Ocean. Stationed at the Midnight Zone, 2000 meters below the surface; their supplies start to run out. In a dangerous expedition to survive, they must push through but soon realize that the ocean is more vast, dark, and mysterious than they could have ever imagined.