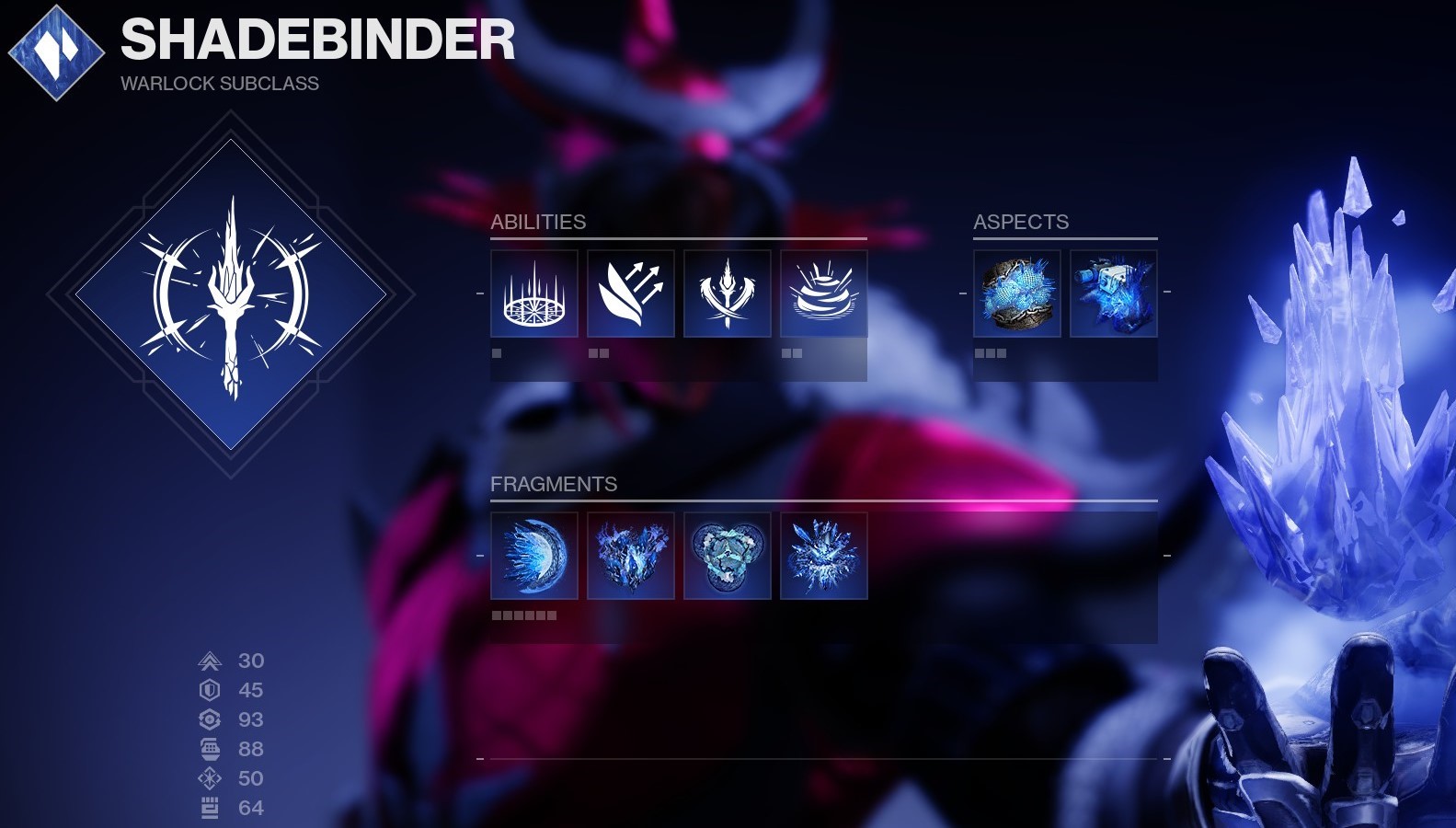 After much outcry in the Destiny 2 community, Bungie announced nerfs to Stasis subclass abilities. This news came in the form of the May 27th edition of Bungie’s blog, This Week at Bungie. Aside from being the first major step from Bungie in reining in Stasis, the most dominant subclass in Destiny 2 since the launch of Beyond Light, the changes announced also represent a significant commitment by Bungie to push out changes in the middle of a season of content.

Typically, the company saves its big meta-shifting sandbox updates for new seasons, but in this case the developers have shown themselves to be capable of big changes that might have otherwise disrupted their original workflow. The changes are set to go live at 12pm Central Time on Thursday, June 3.

There are a lot of notes listed in the TWAB, and if you wish to see the full list you can click here. These are the most sweeping and important changes:

Reduced duration of all non-Super freezes vs. players to 1.35s.

-This change will tighten the window for players to punish frozen enemies.

-Being slowed distorts vision, physically slows you, and pulls your aim down. Now, skilled players will be less helpless overall.

-This is another change that seeks to change how bad stasis can feel when you are on the receiving end.

There are a multitude of other changes that focus on bringing the individual power of stasis Titans, Hunters and Warlocks down, but these are the sweeping ones that will be most noticeable when booting up the game from June 3rd onwards.

The blog also seemed to be hinting at some nod to the Halo franchise coming up in Destiny 2. Throughout the section on the stasis changes, Kevin Yanes, Sandbox Lead for Destiny 2, peppered the page with two Halo quotes: “I NEED A WEAPON,” and “DON”T MAKE A PROMISE… .” Both quotes were straight from Halo 2, which adds fuel to the rumors circulating the community that Bungie may be planning to bring back the Halo Magnum as an exotic in Destiny 2.