Funcom has launched Conan Exiles 3.0 update The Age of Sorcery. In this update, which is the biggest free update yet for Conan Exiles, players finally obtain the community’s most requested feature: sorcery. Along with the addition of sorcery, the perks and attributes systems have been re-balanced. You can check out a new trailer above and read below for more details:

Oslo, Norway – September 1, 2022 – Funcom is thrilled to announce that the Age of Sorcery is now available, bringing the biggest free update to Conan Exiles since launch. The time has finally come for the community’s most anticipated feature by far: Sorcery.

Delve into dark corruption, sacrifice thralls for blood, summon demonic and undead allies, and more to survive and dominate the savage Exiled Lands. Explore new perks and a rebalanced attributes system, and raise your fortress faster than ever thanks to a brand-new building interface and Creative Mode. Witness the dawn of a new Age in the Launch Trailer.

Age of Sorcery marks the first update in an entirely new model for the game, one that allows for robust new gameplay and features to be added for free while players can support the game through paid cosmetics that are tied to a Battle Pass and item shop. Future updates will follow the theme of Ages and will always contain several chapters. 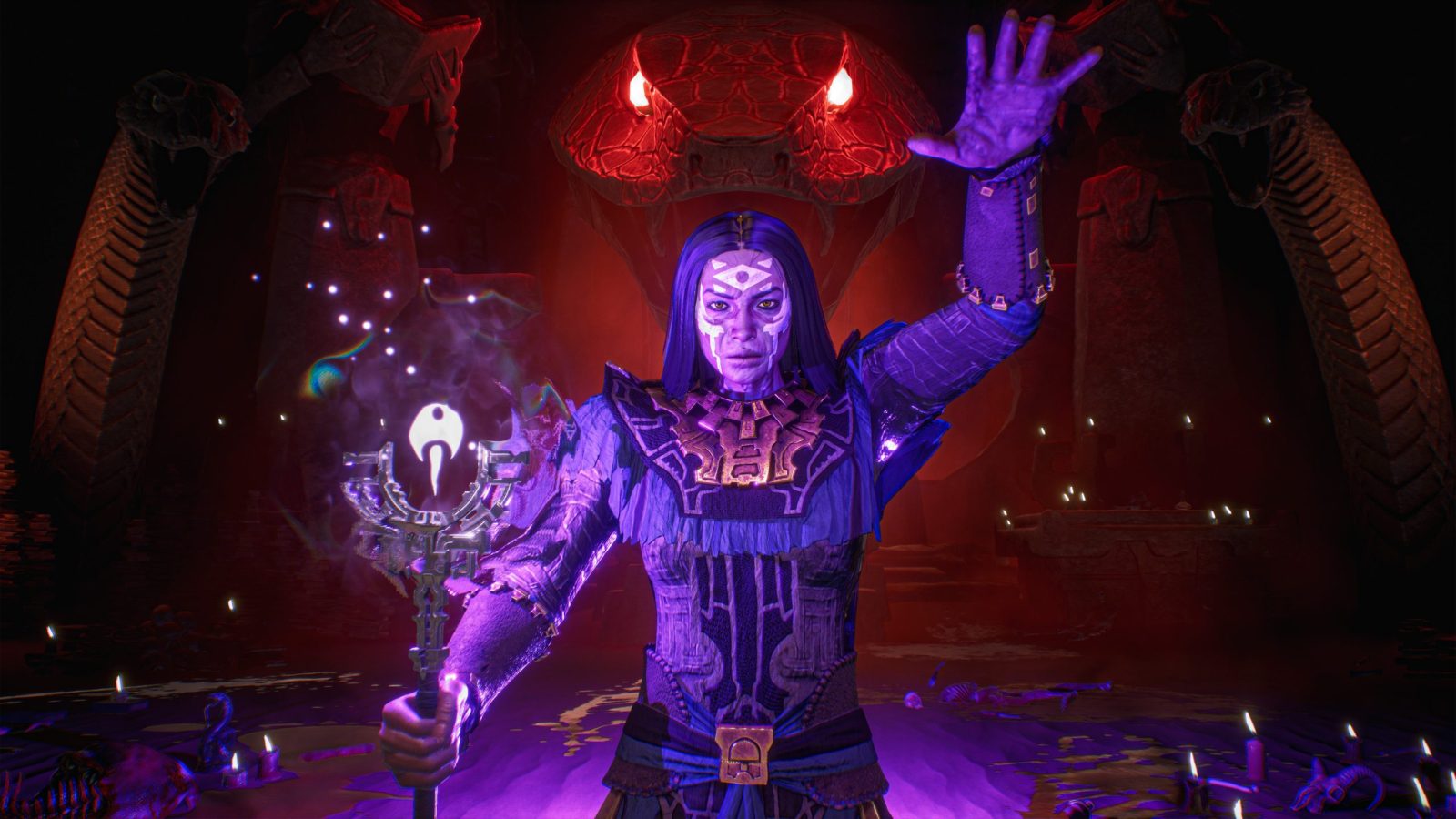 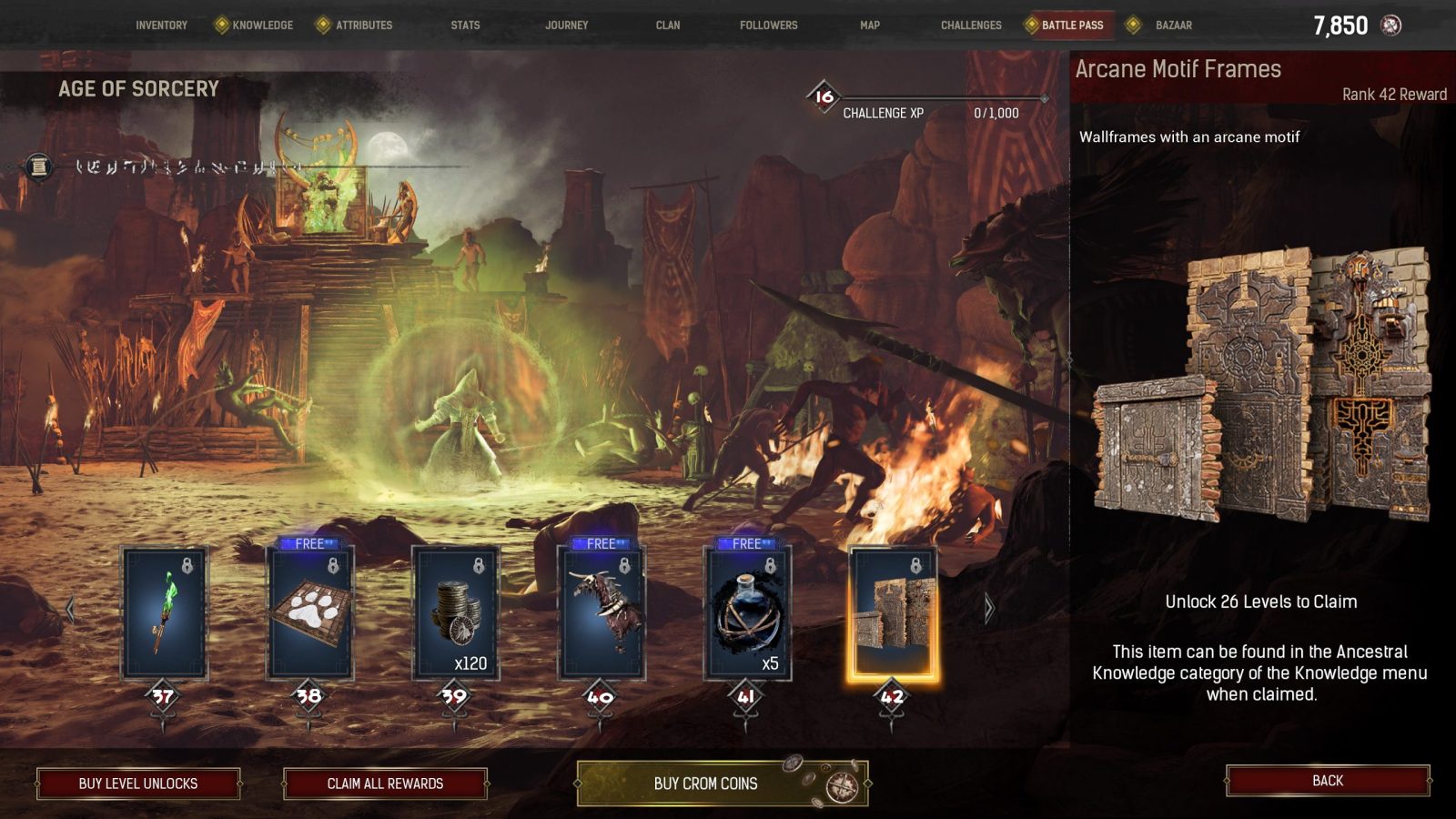 Perhaps the biggest change players will immediately notice with this update is the amount of choice when building their character. Choose to sacrifice a portion of your life force for sorcery and corruption, be an indomitable barbarian, or dabble in both. Encounters with other players in the Exiled Lands will never be the same.

The Battle Pass consists exclusively of cosmetic items, which include sorcery-styled building pieces, armor, weapons, mounts, and much more! Complete challenges to level up your Battle Pass to earn rewards, some of which are free for everyone.

Having received regular updates since launch, Conan Exiles now boasts a truly rich wealth of content. Now is the perfect time to dive in, with the game being free to try from September 1-8 on Steam and from September 8-11 on Xbox. Conan Exiles is also available on the Game Pass.