The iconic freelance police duo of Sam & Max are heading to PlayStation in remasters of their critically acclaimed adventures Sam & Max Save the World and Sam & Max: Beyond Time and Space courtesy of Skunkape Games, who previously worked on Telltale’s Sam & Max games. You can check out the announcement trailer above and read below for more details:

Skunkape Games, a small indie team made up of people who worked on Telltale’s Sam & Max games, are putting the finishing touches on PlayStation versions of Sam & Max Save the World and Sam & Max: Beyond Time and Space. Both games will launch on the PlayStation Store on September 29.

This will be the first time Sam & Max Save the World (also known as Season One) will be on PlayStation. The series originally released episodically for PC in 2006-2007 as Telltale Games’ first big project. As Telltale expanded to consoles in later years, Sam & Max: Beyond Time and Space (aka Season Two) was ported to PlayStation 3, but the first season never made it to the platform — until now. 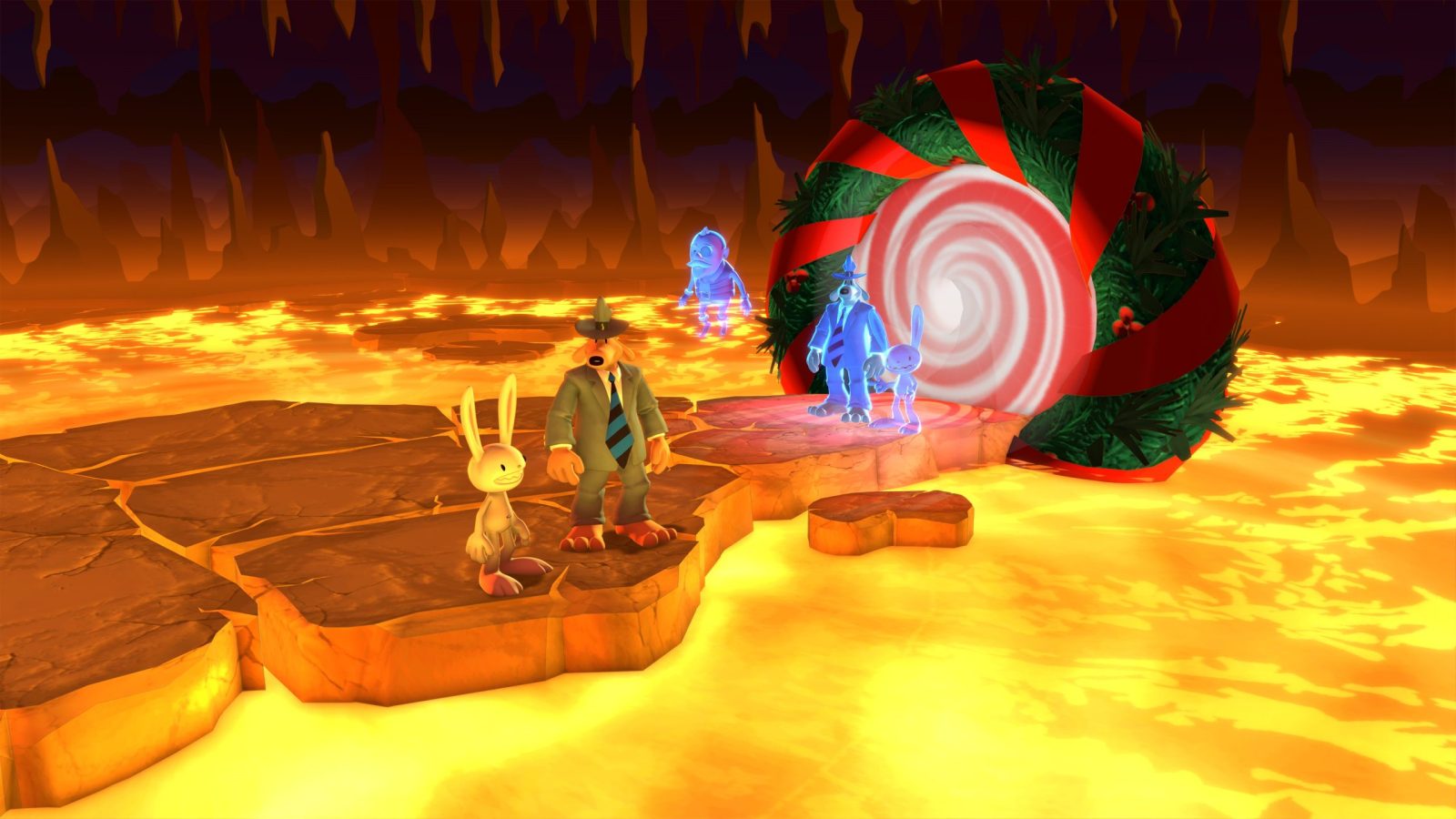 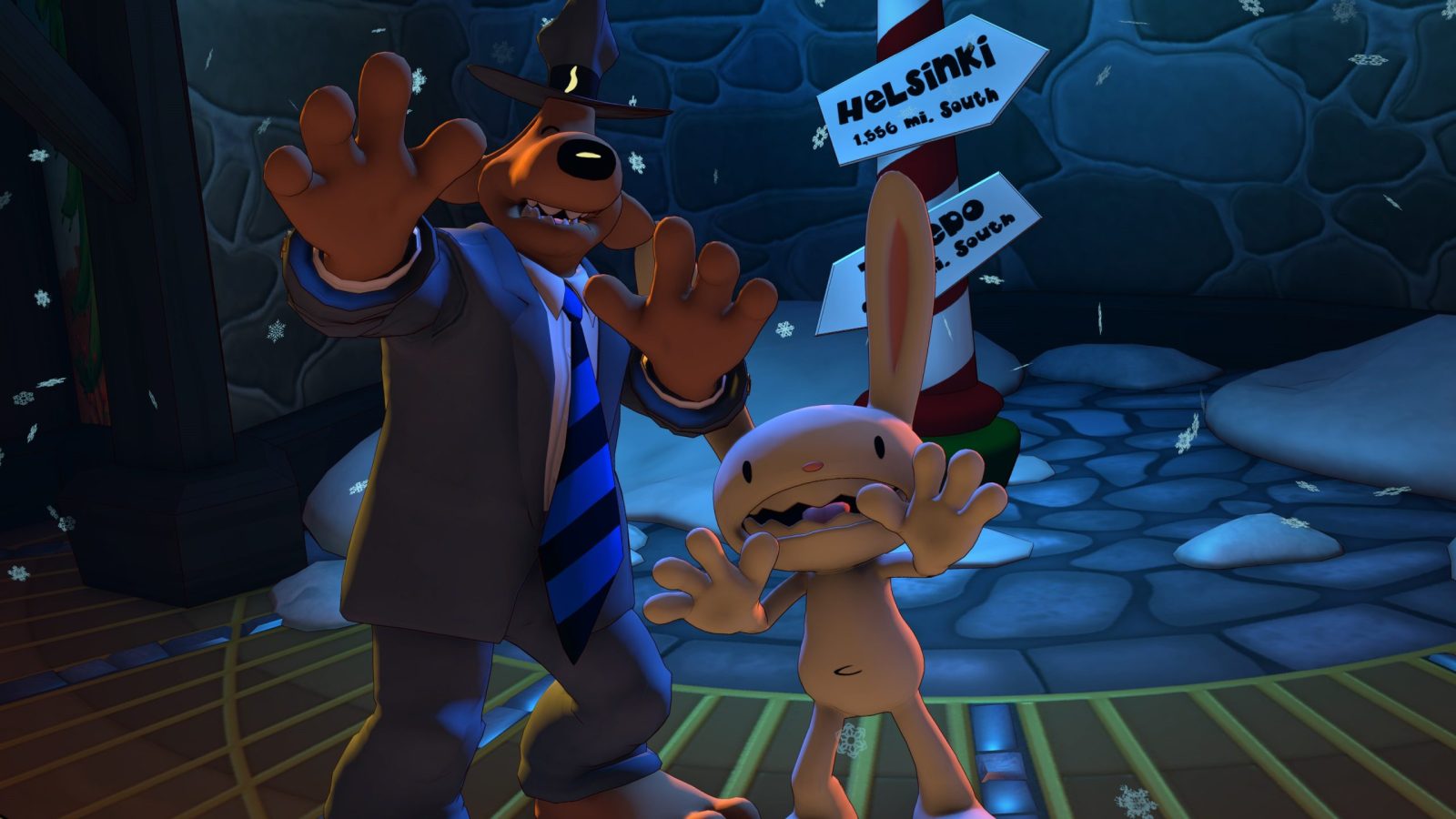 Sam & Max, the self-proclaimed Freelance Police, are a dog and rabbity-thing team who fight crime… sort of. Sam is a six-foot-dog in a suit with a nose for justice (just don’t call him McGruff, or he might bite you). Max is a hyperkinetic lagomorph with no internal filter and an insatiable hunger for chaos. Together they save the world — sometimes on purpose — in the weirdest, silliest ways possible.

In Sam & Max Save the World, a mind-control scheme involving washed-up child stars spirals to encompass the media, the mafia, the United States government, and the internet — building up to an out-of-this-world finale.

Meanwhile, Sam & Max: Beyond Time and Space pits our heroes against Santa Claus, the Bermuda Triangle, an emo vampire, a time-traveling trio, and Satan himself — but you’ll never guess who’s *really* calling the shots. 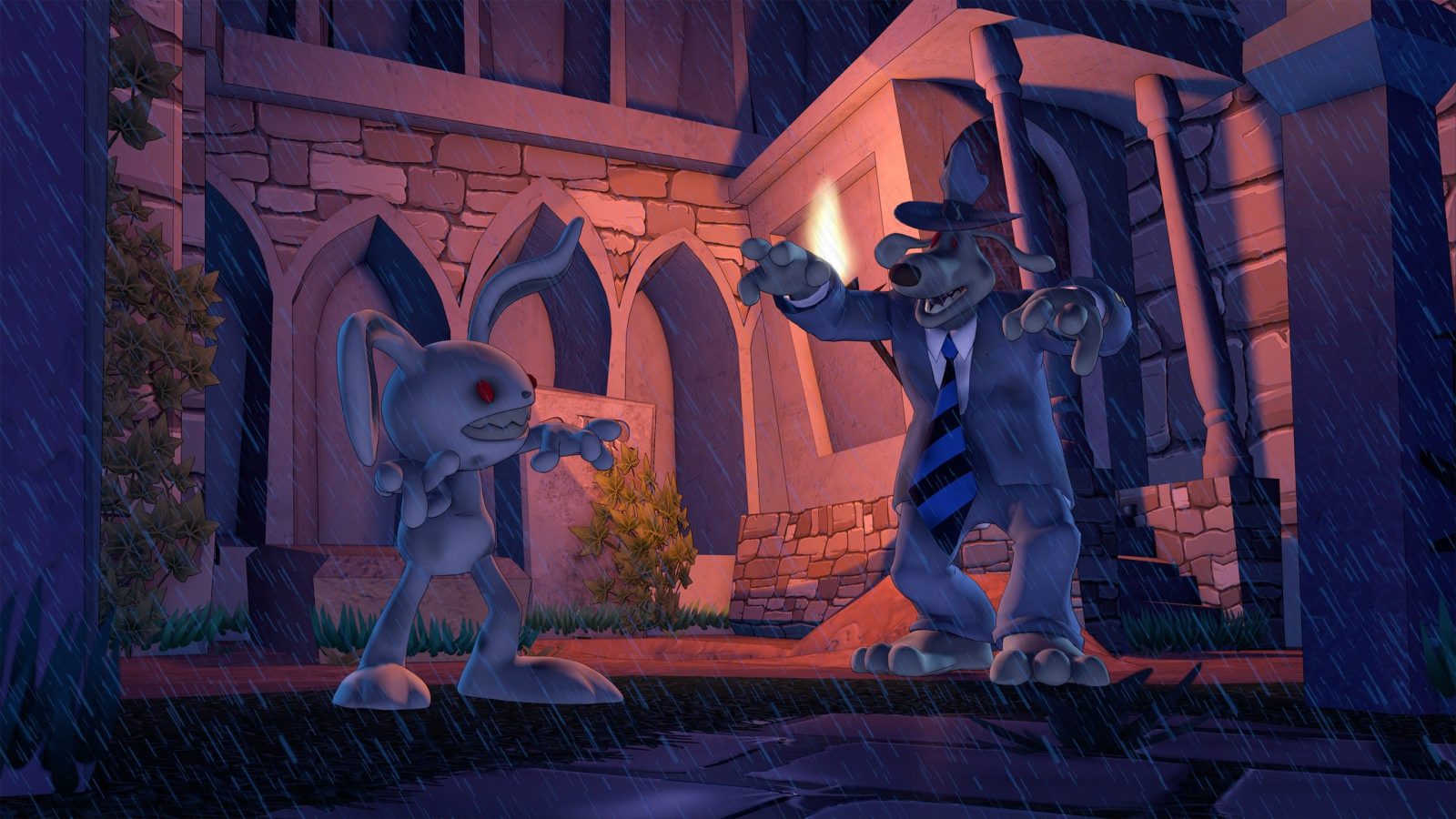 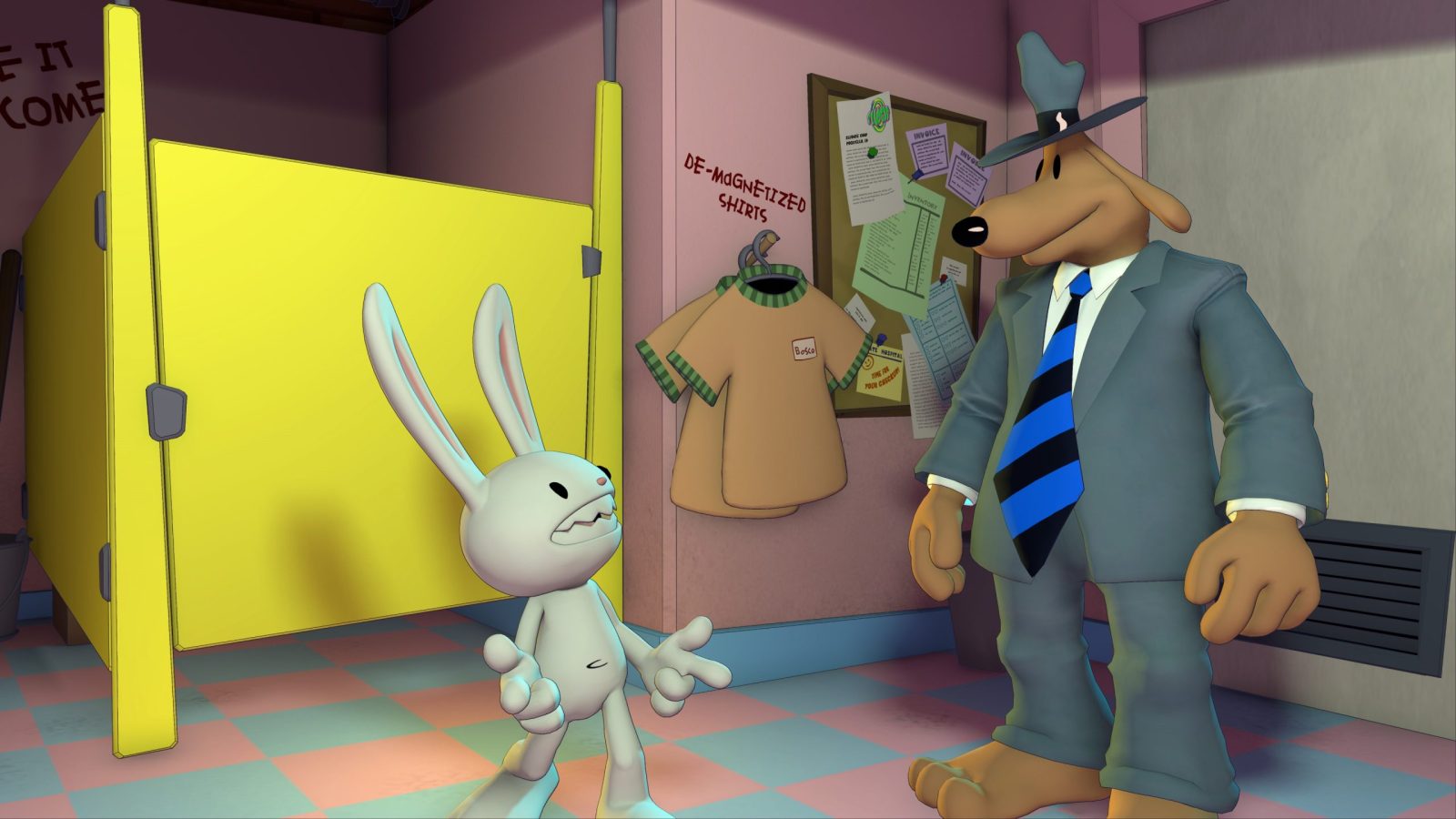 For a peek behind the curtain at what’s been updated in the remasters, check out these Steam news posts:

Sam & Max Save the World
Sam & Max: Beyond Time and Space