Nintendo is ready for the fall season as it has announced the release of its newest game, Daemon X Machina for the Nintendo Switch. Players will control a mech as they assume the role of a Reclaimer to save the world from extraterrestrial monstrosities after the moon is destroyed.

It was the greatest disaster in recorded history… The moon tore apart, turning the sky into a kaleidoscope of red light that illuminated all who watched from below.

Now it’s time for you to survive this apocalyptic new age as a Reclaimer by piloting powerful mechs called Arsenals in the DAEMON X MACHINA, game, now available exclusively for the Nintendo Switch system. 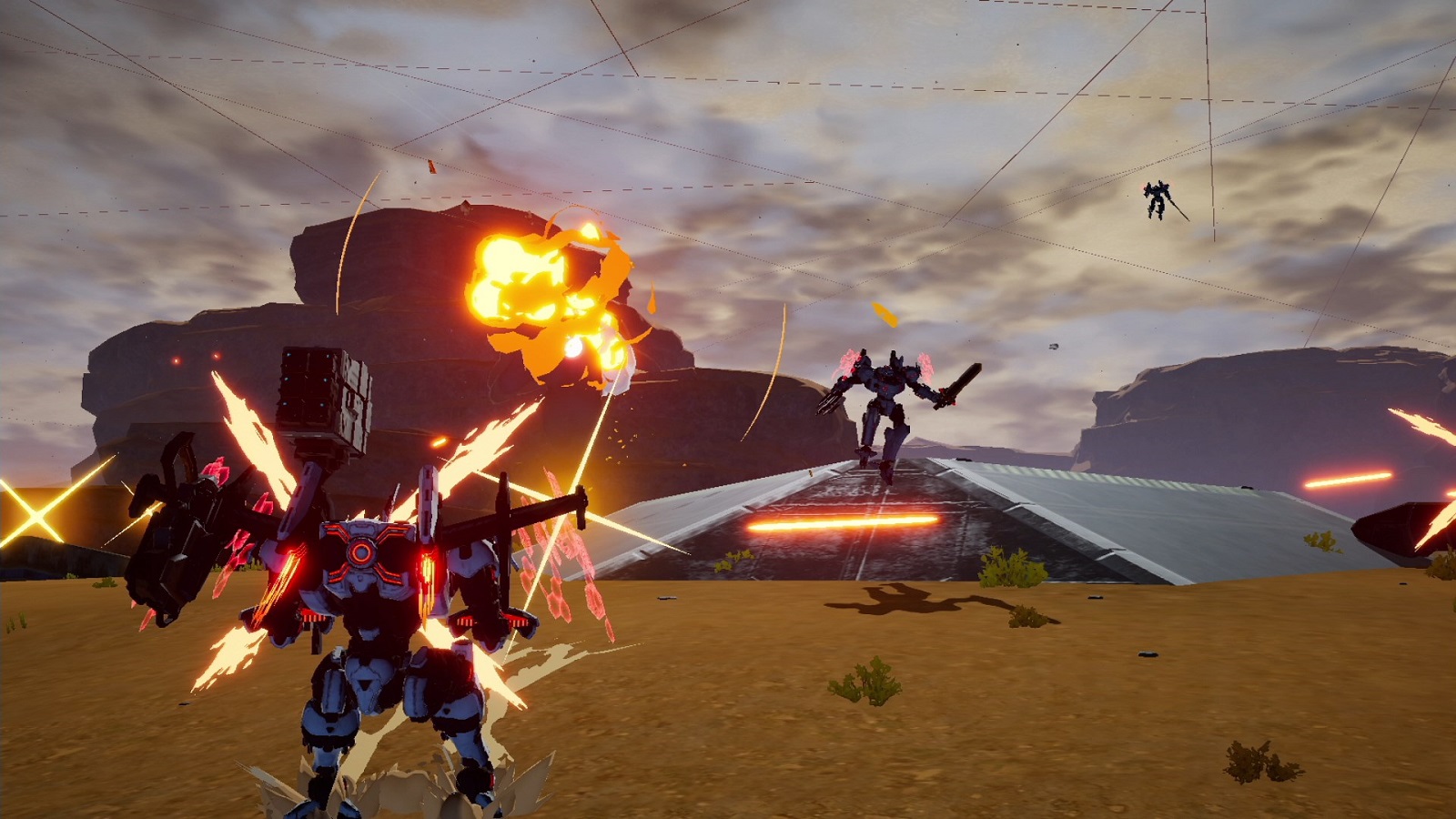 In this new action game from Kenichiro Tsukuda (Armored Core) and mech designer Shoji Kawamori, you must defend the planet through high-speed mech combat against corrupt robots. Your avatar and Arsenal are fully customizable, with a wide variety of options, making the action feel even more personal.

You can also squad up with up to three other players locally or online to destroy titanic bosses in Co-op mode.

If you want to practice piloting your Arsenal before you fly head first into battle, try downloading the DAEMON X MACHINA Prologue demo, available as a free download in Nintendo eShop. The demo allows you to play the opening section of the game, with any progress you make during the demo carried over to the full game, once purchased. 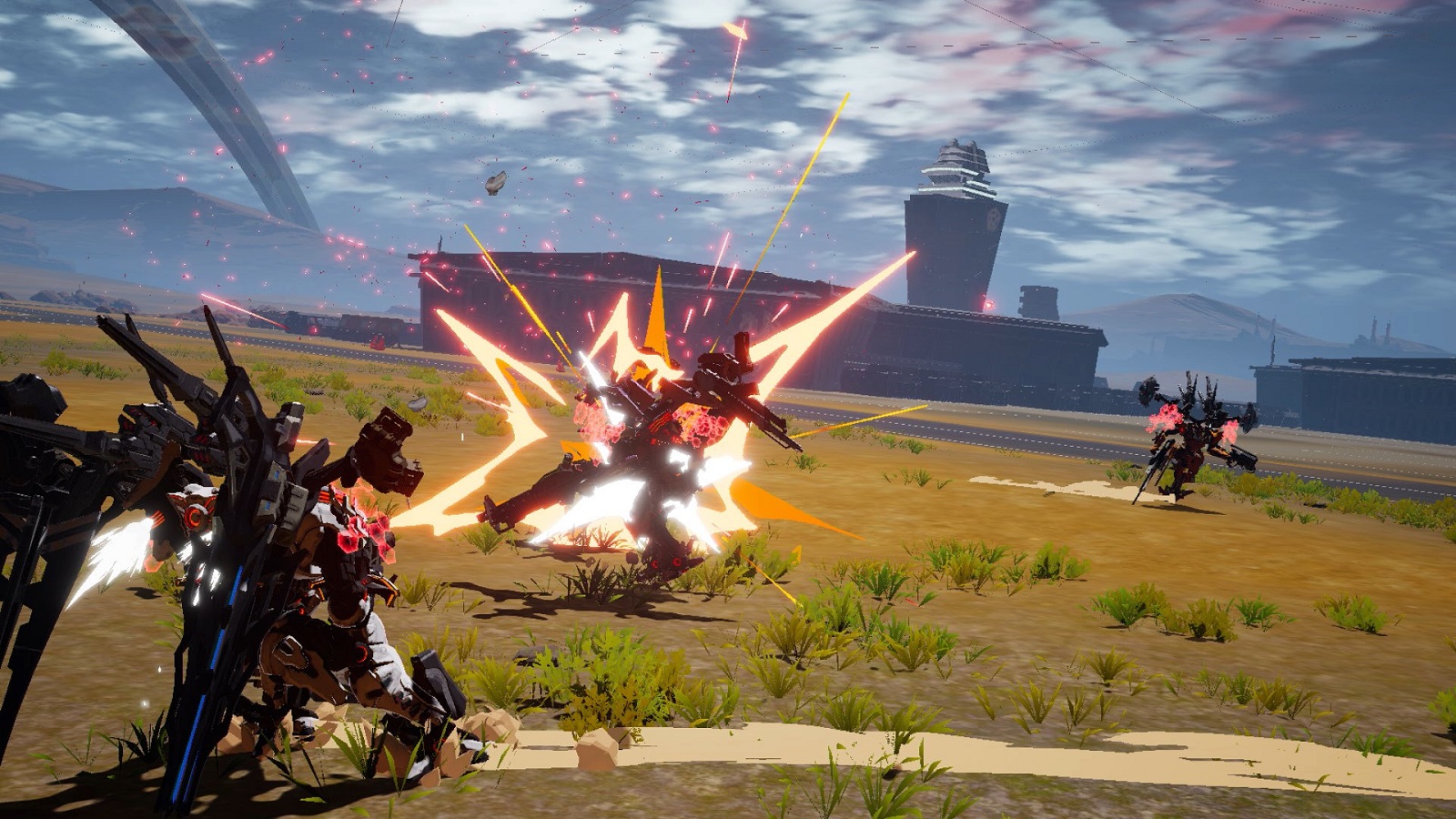 DAEMON X MACHINA is now available to purchase at a suggested retail price of $59.99, along with some free and paid DLC items, which offer even more options to customize your Arsenal with new decals, weapons and clothes.

Additional paid downloadable content, including new missions and dozens of emotes, decals and other customization items, will be added to the game in the coming months.

Check out the launch trailer above, and stay tuned for more news here on Gaming Trend.